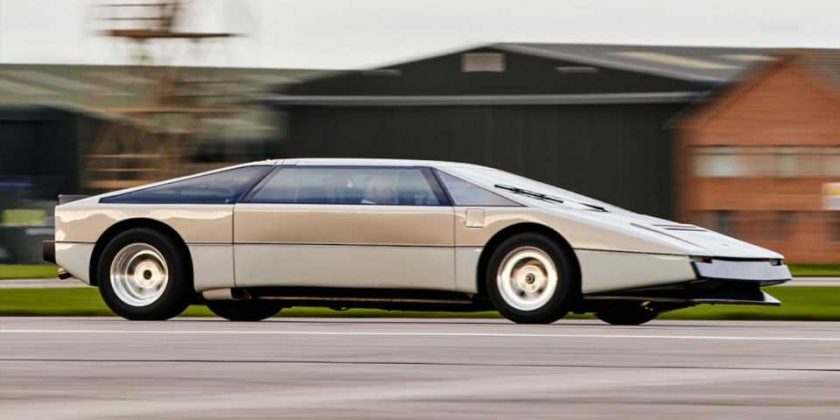 The Aston Martin Bulldog was supposed to be a shining example of outright British performance. The project kicked off in the late 1970s, but was curtailed as the company hit financial strife. The vehicle has now been restored, and is already out on the track trying to reach its original goal—to hit a top speed in excess of 200 mph, as reported by ClassicCars.com.

The Bulldog features a mid-mounted 5.3-liter Aston Martin V8, clad in neo-futuristic bodywork that gets everything right that the Tesla Cybertruck got wrong. With twin turbos providing prodigious boost, the engine hoped to deliver in the vicinity of 700 horsepower to propel the British supercar beyond the magical 200 mph number. However, with the project cancelled, it never quite came to be. 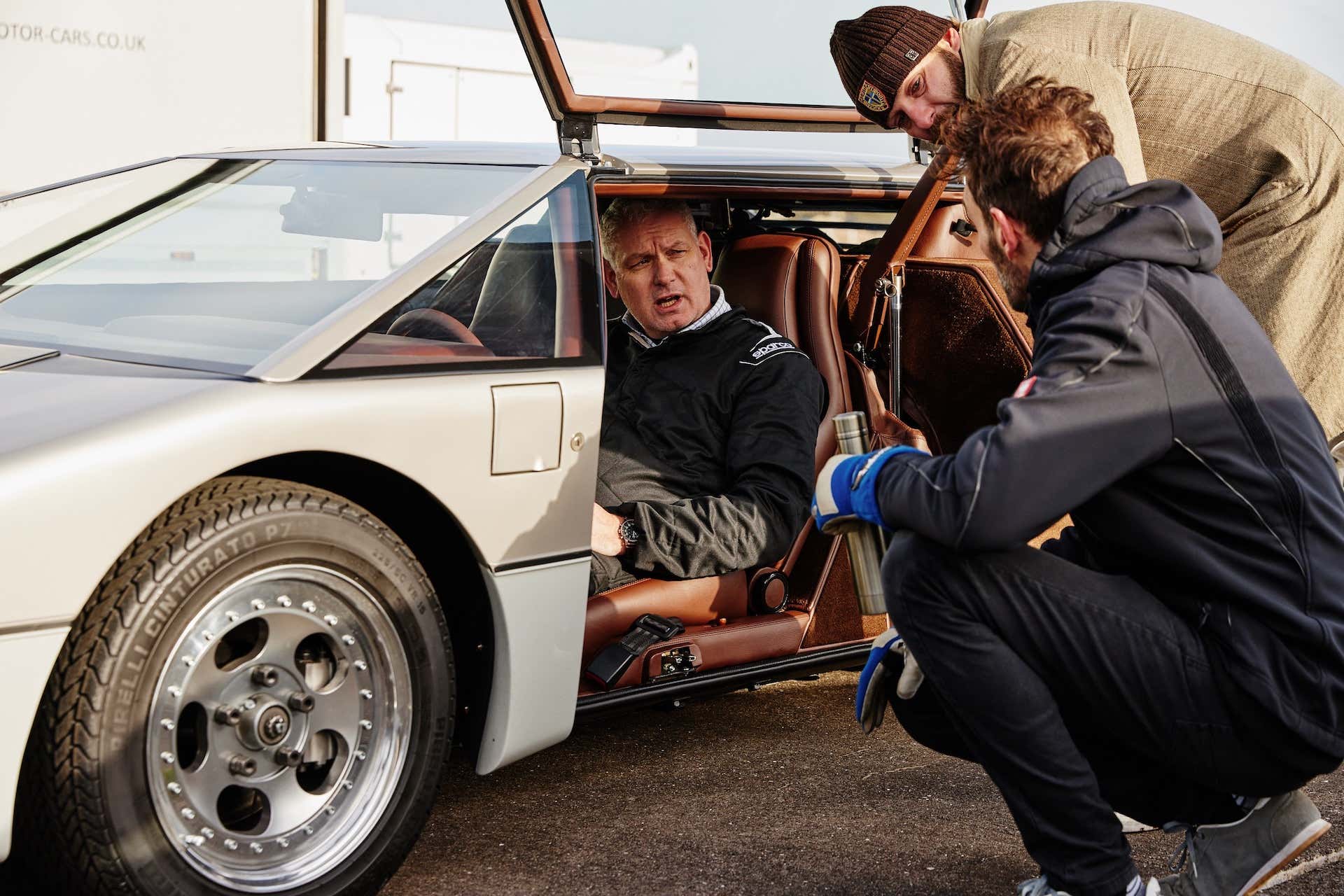 Nigel Woodward piloted the Aston Martin Bulldog to 162 mph on a shakedown run.

After being mothballed for years, however, the one-off Bulldog prototype fell into the hands of Phillip Sarofim. Sarofim had the Bulldog restored by Classic Motor Cars, with one Richard Gauntlett being involved in the restoration. In an amusing twist, Richard is the son of Vincent Gauntlett, the man who purchased Aston Martin in the 1980s and cancelled the project in the first place.

The restored car has already been spotted on the streets of London, where it was quickly surrounded by awed onlookers. Since then, it’s been run up to speed in a shakedown test at the Naval Air Station in Somerset, with managing director of Classic Motor Cars, Nigel Woodward, at the wheel. The Bulldog hit 162 mph during the run, at partial throttle and running at a lower boost level. An Aston Martin DB9 was used as a chase car, filming the attempt as can be seen below.

“There is still much to do but Saturday’s session not only validated the car but also provided a lot of very useful data,” said Woodward, speaking on the test. The team are confident that the Bulldog should be able to reach its design goal of 200 mph without too much trouble. “It was only a lack of bravery on my part and the fact that we were still evaluating the car that prevented us going faster,” added Woodward.

A further test run is on the cards at the Naval Air Station, either later this year or in early 2022. This will help work out any further kinks before the Bulldog is put to work trying to beat that target laid down so many years ago. With two big turbos on hand, a fat British V8 in the back, and with Aston Martin Racing driver Darren Turner set to take the wheel, one suspects this silver supercar will see the north side of 200 mph before long.