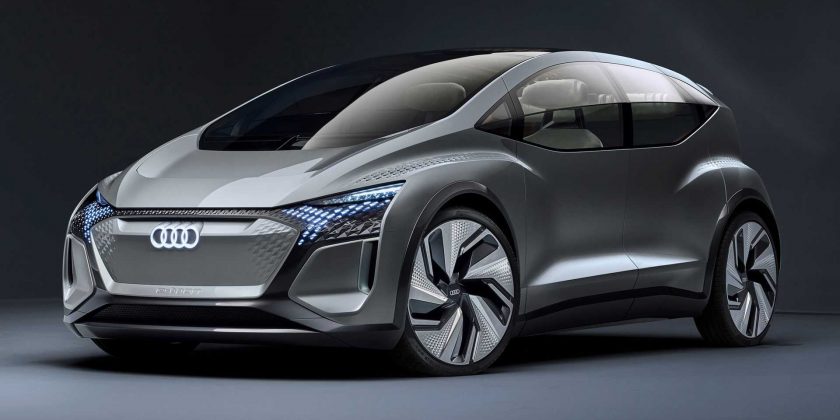 Audi’s march toward electric vehicles could cause casualties within its lineup as the German automaker shifts away from producing internal combustion engines. An Autocar report says that Audi is discussing discontinuing the A1, the brand’s entry-level compact, due to the high costs of electrification and the slim margins small cars return. Its demise could open the lineup for a revived A2, or the Audi Q2 could become the entry-level offering.

The news of the A1’s uncertainty came from Audi boss Markus Duesmann during a media scrum prior to the E-Tron GT’s unveiling earlier this week. According to the publication, Duesmann was clear that a third-generation A1 seemed unlikely. He also noted that the Q2 could take on a new role in an A1-less Audi lineup, adding that “we might not do anything smaller.” Audi is also looking to eliminate overlap between its EVs and ICE-powered models, which could lead the company to cut more ICE models. 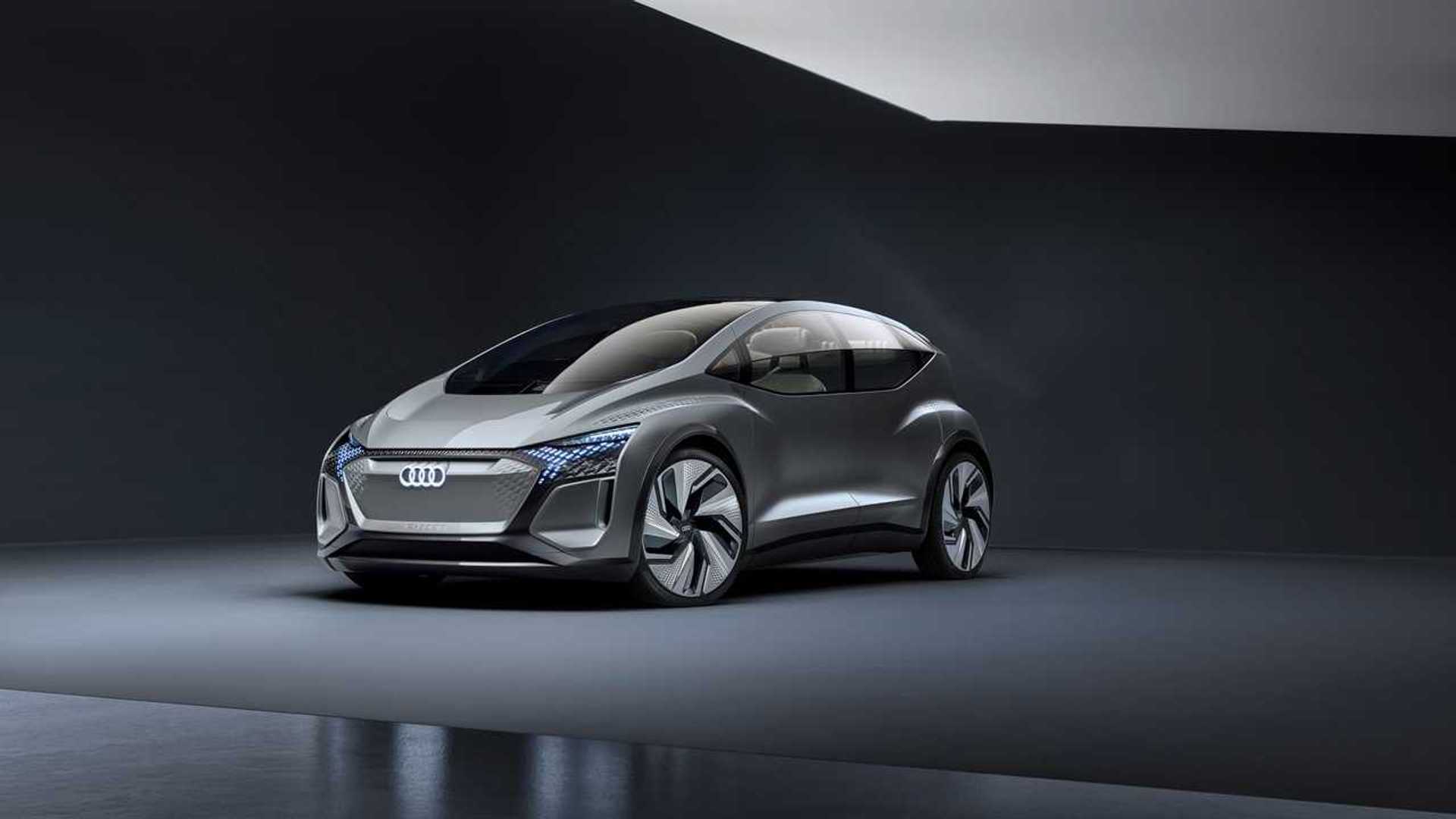 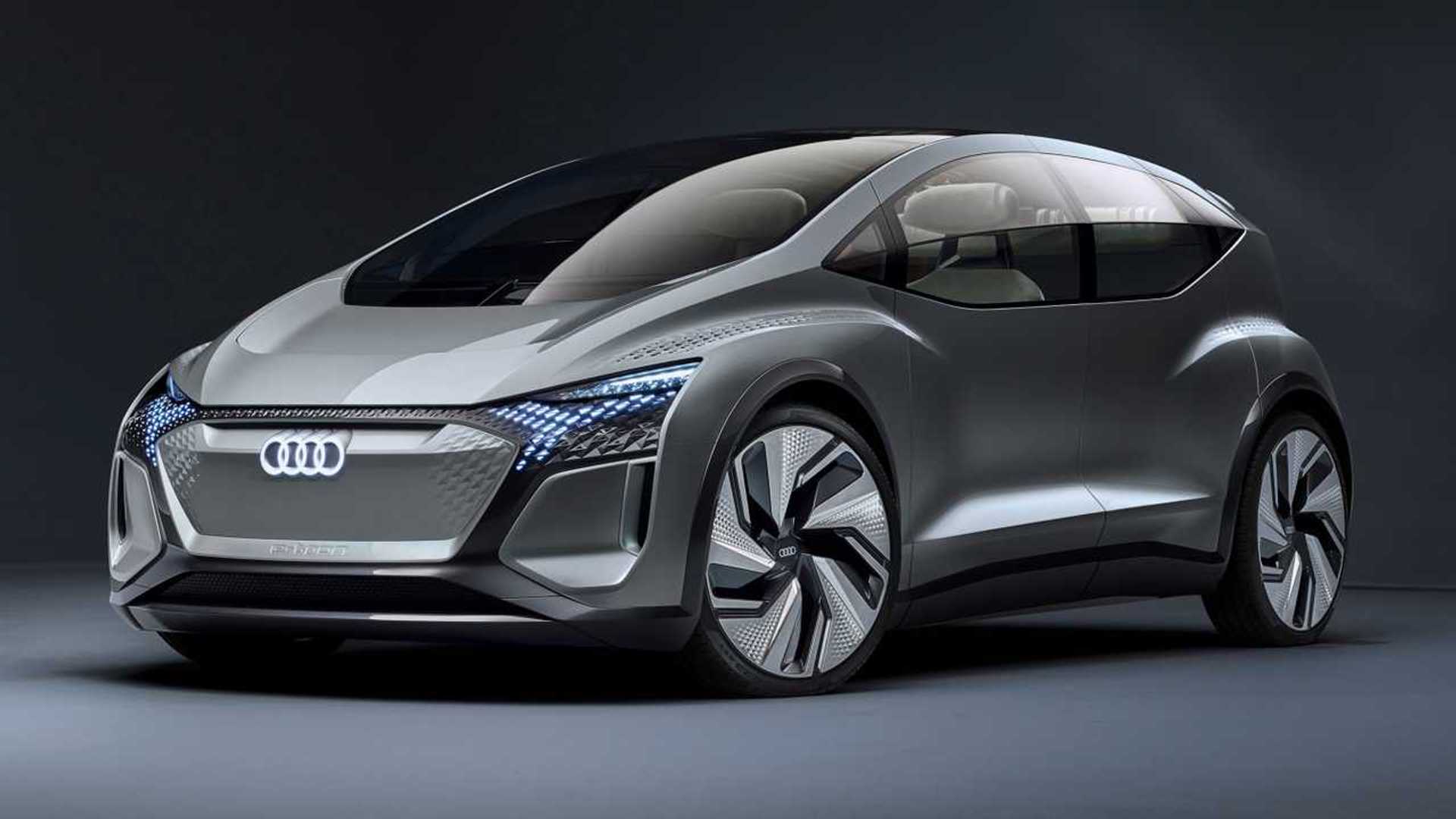 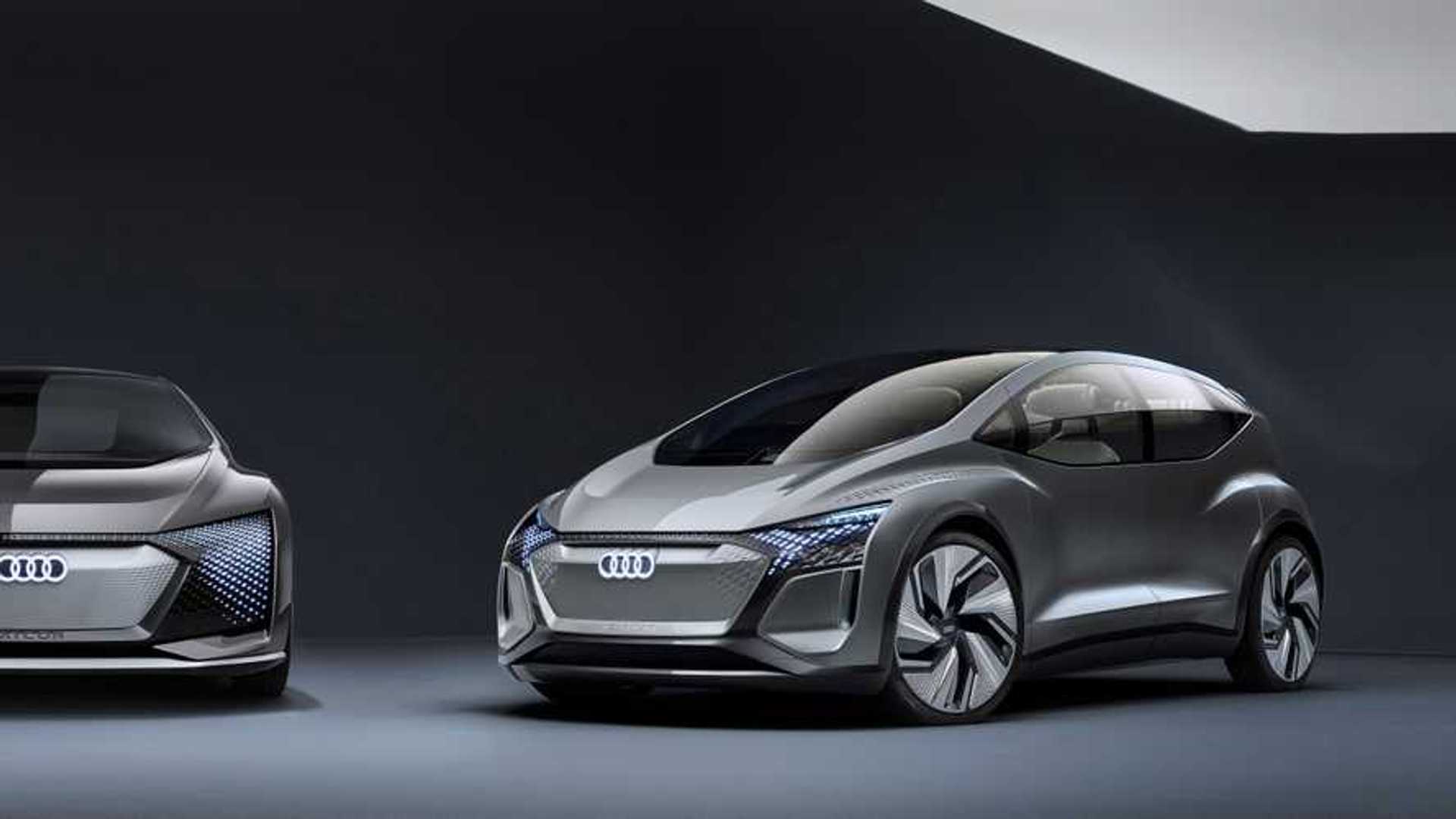 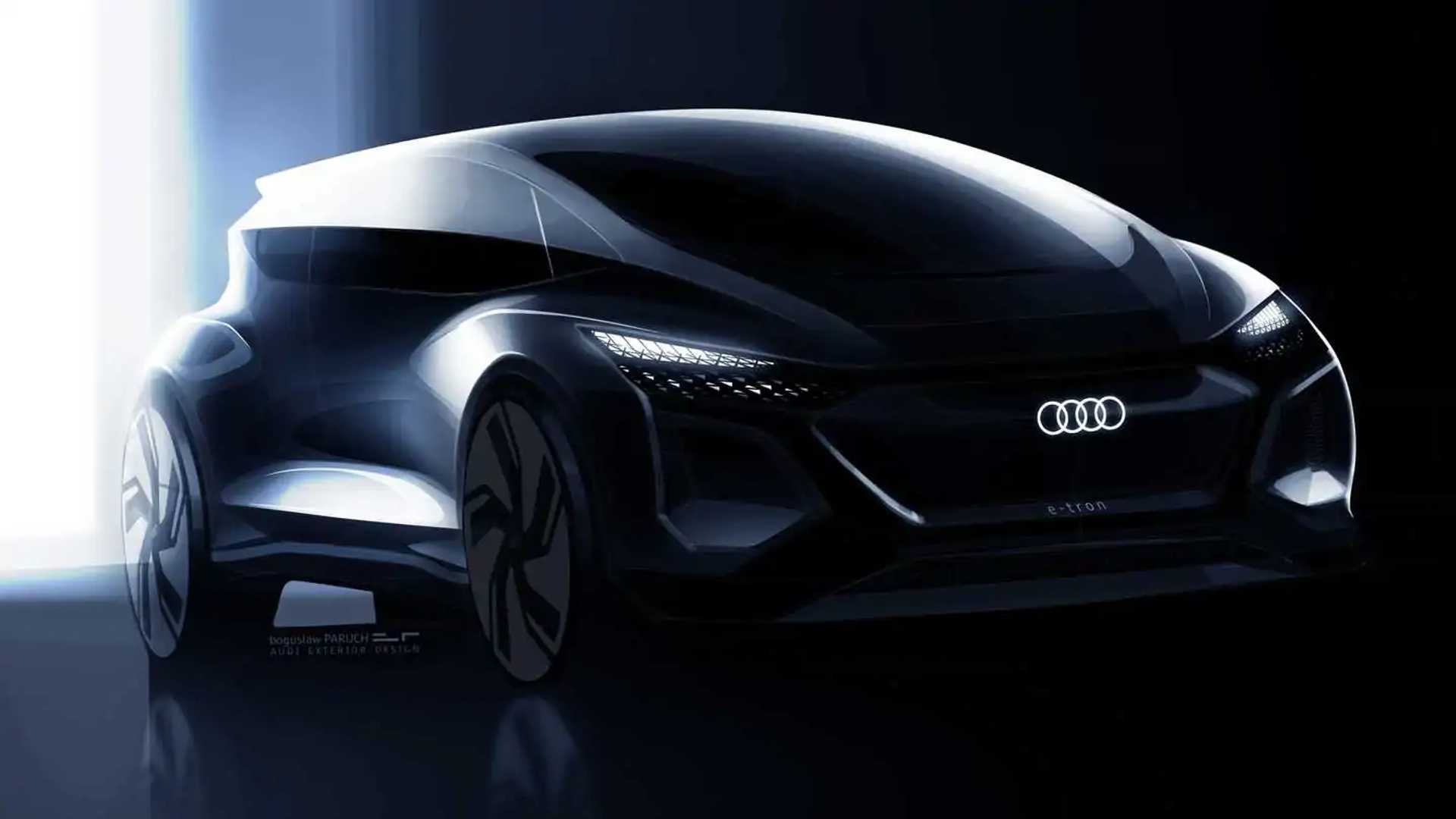 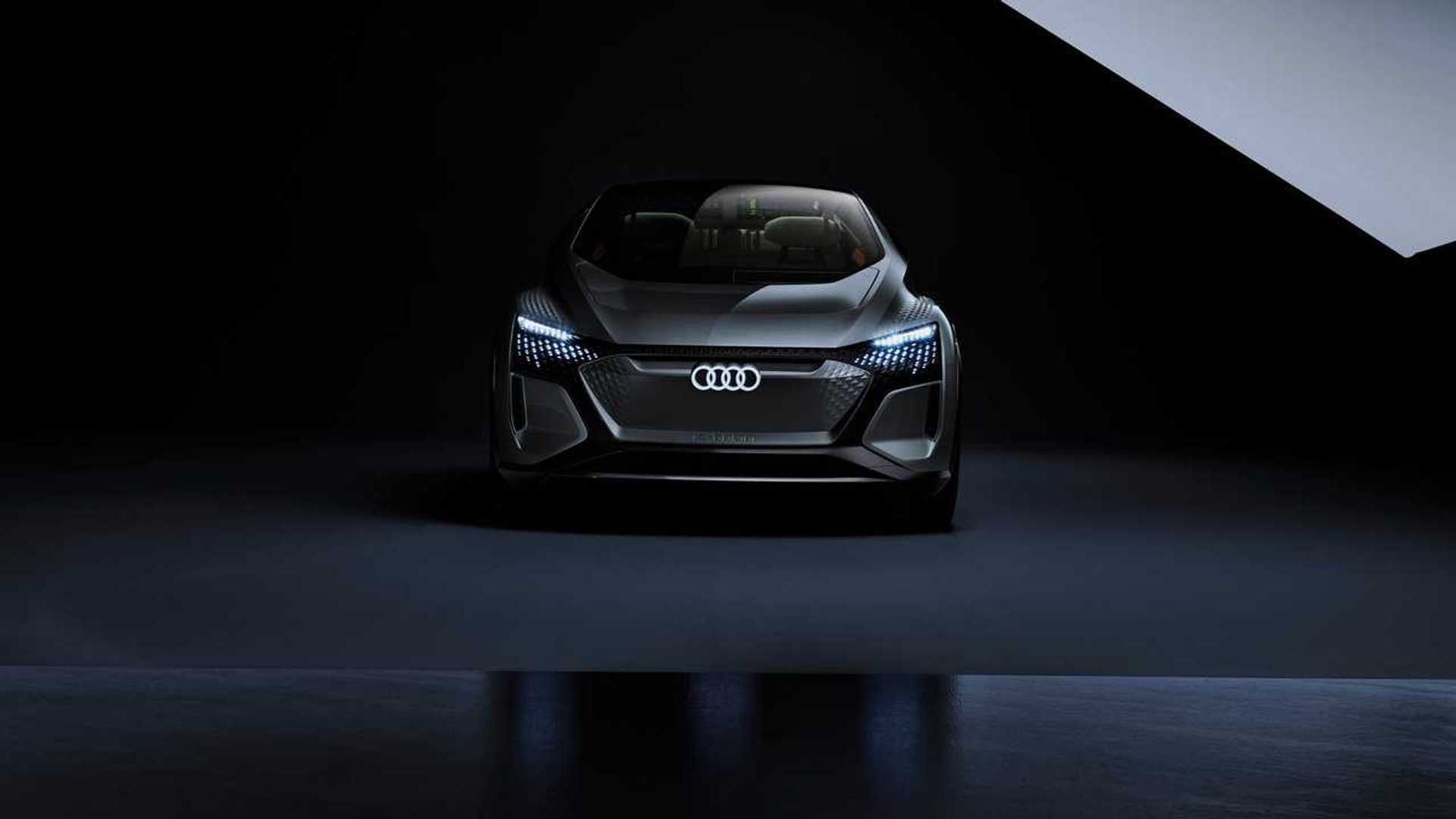 A compact Audi model isn’t entirely off the table, though. Rumors of an all-electric A2 date back a decade, though Autocar reports that the automaker is still working on such a car – a sort-of successor to the A2 MPV Audi produced from 1999 to 2005. Duesmann said that the new A2 wouldn’t be a direct design rebirth, though the company is working on something in that segment. It’s allegedly based on the AI:ME concept the automaker introduced at the 2019 Shanghai Auto Show.

Audi’s shift toward EVs will happen over the next decade, the automaker likely phasing out gas-powered machines in favor of electrified ones. The introduction of the 2022 E-Tron GT and RS E-Tron has expanded the brand’s electric footprint with a pair of performance sedans, too. Audi also falls under the VW Group umbrella, which could help fill the compact car gap in Audi’s lineup.