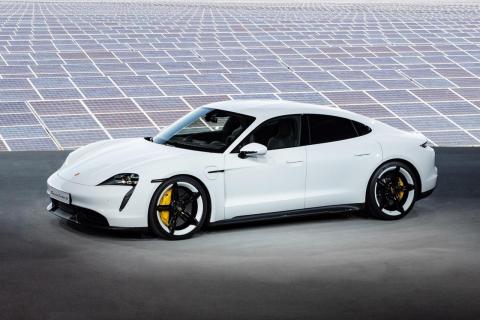 Porsche’s preparations to enter the highest class of international motor racing were a little more concrete.

Audi & Porsche, the two premium German car brands part of the Volkswagen Group, will be entering Formula 1. The confirmation was made by Herbert Diess, Volkswagen’s Chief Executive Officer.

Without revealing too much, Diess stated that Porsche’s preparations to enter the highest class of international motor racing were a little more concrete.

The news about Volkswagen wanting to enter Formula 1 has been doing the rounds for quite a while now. Also, there were rumours about Audi taking over McLaren. However, the British team quickly clarified the rumours, denying any such change in their ownership structure.

While details are still scarce, as per earlier reports, both companies could enter the sport in 2026. That’s when Formula 1 and the FIA are set to introduce new technical regulations.