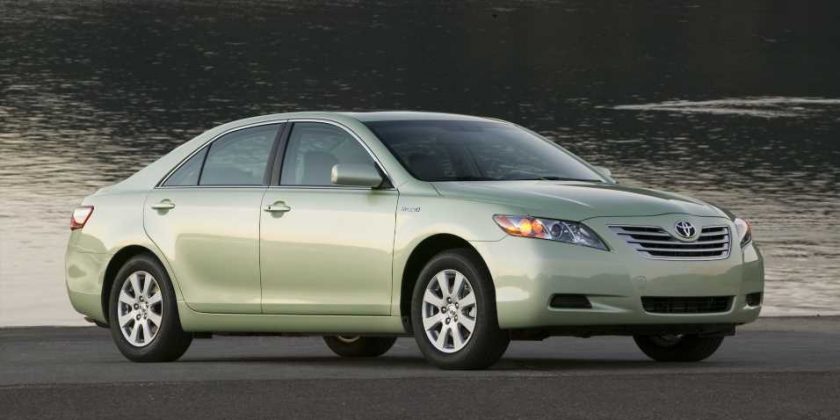 Despite our collective obsession with constantly having something new and shiny in the driveway, the average car on American roads these days is older than it’s ever been (in relation to present day, obviously). Per data provided by research firm IHS Markit via the Wall Street Journal, the average age of registered cars in the U.S. last year grew to a record 12.1 years old.

This means the average car out there first hit the road sometime around 2008. For perspective, the average registered car during 2008 was, according to the same report, 10.3 years old. 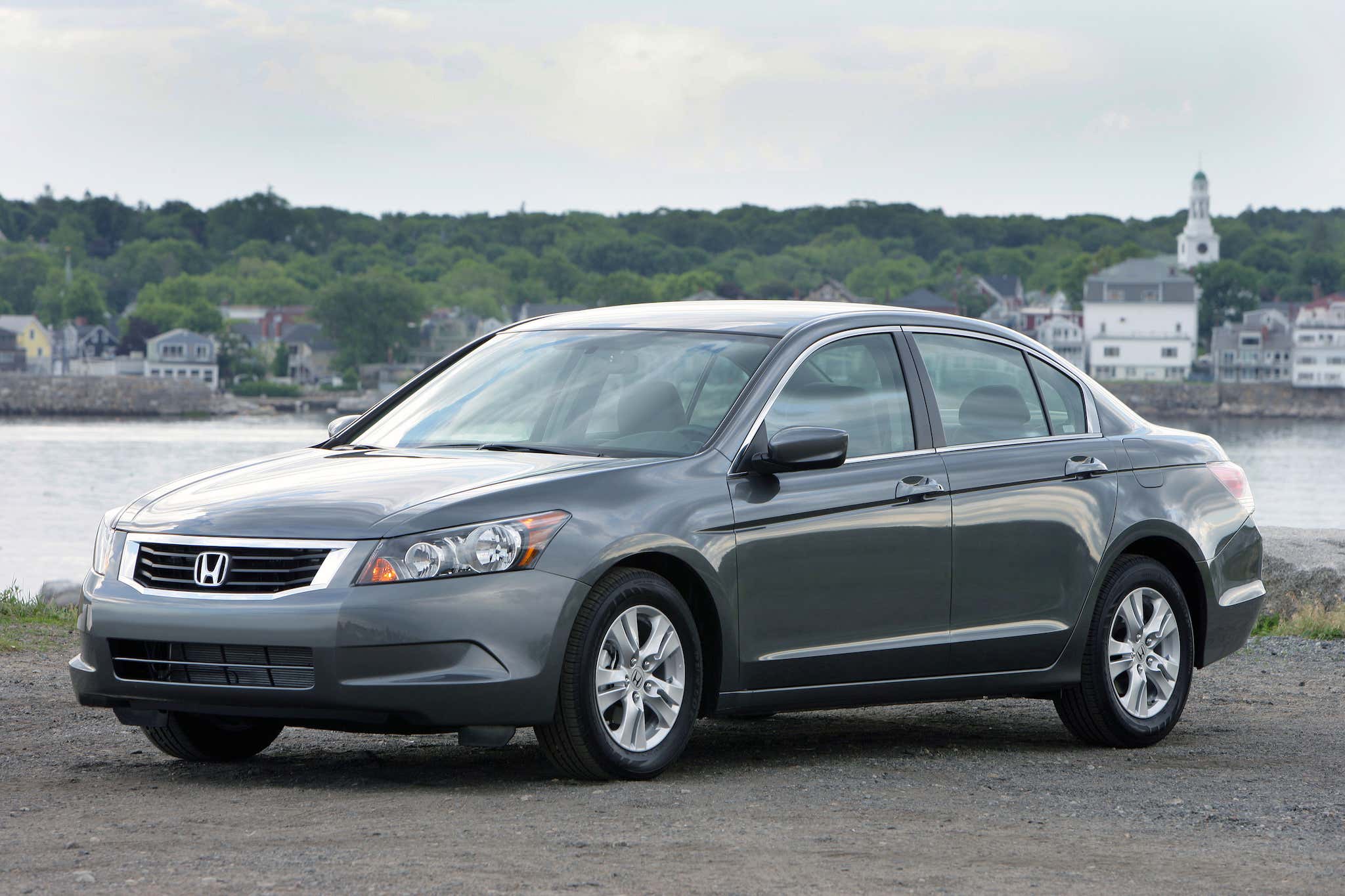 WSJ attributes this increase in vehicle age to two things: less affordable new cars, whether you’re talking about new-new or “new to me,” and existing rides that are lasting longer than their proverbial ancestors. Average car age has already been rising steadily over the past few years but really took off and crossed the 12-year threshold partly as a result of the pandemic. Closed factories meant a drought in new car supply which, in turn, meant higher prices. Last month, the average new car was sold for $38,255—a.k.a. the approximate list price of a Honda Civic Type R. (How much better would the world be if every single new car sold was indeed a Type R?)

Fewer available and more expensive new vehicles have also had quite the effect on used car values as May 2021 saw a 48 percent increase over the same month last year, according to Manheim Auctions. Bottom line, COVID-19 has caused more people to hang onto their cars for longer.

In addition, the cars themselves are simply lasting longer than they used to. Turns out, the old adage of “they don’t build ’em like they used to” is indeed true and, in this case, for the better because while a car from previous eras may have lasted about 100,000 miles before giving out, it’s not uncommon for autos today to run for 200,000 miles and beyond. 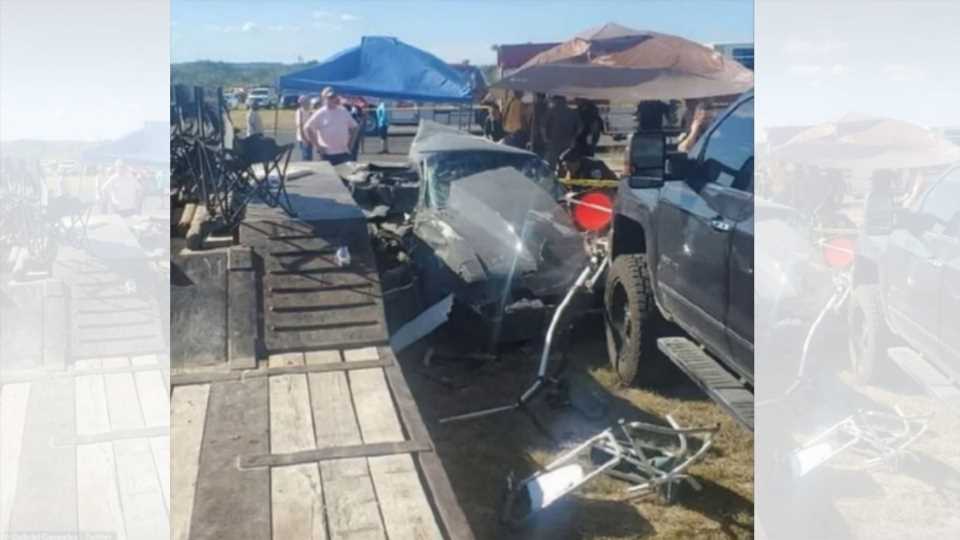