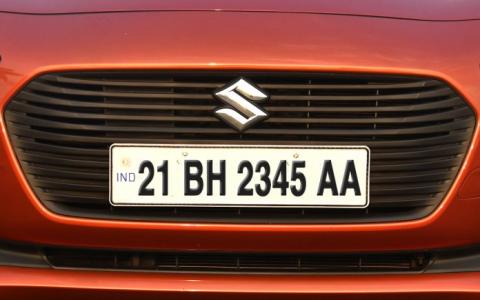 The new series is said to facilitate the free movement of vehicles between states.

The Ministry of Road Transport & Highways has introduced a new pan-India registration series for vehicles. The Bharat Series (BH Series) will be available to defence personnel, central and state government employees and select companies having their offices in four or more States or Union Territories.

The BH Series plates will include ‘BH’ for ‘Bharat Series’ and a combination of numbers and alphabets. It will also have the year of registration.

The new series is said to facilitate the free movement of vehicles between states. As per the current system, out-of-state vehicles is only allowed to ply for 12 months. Beyond this, the owner is required to get a No Objection Certificate (NOC) from the parent state and get the vehicle re-registered in the new state.