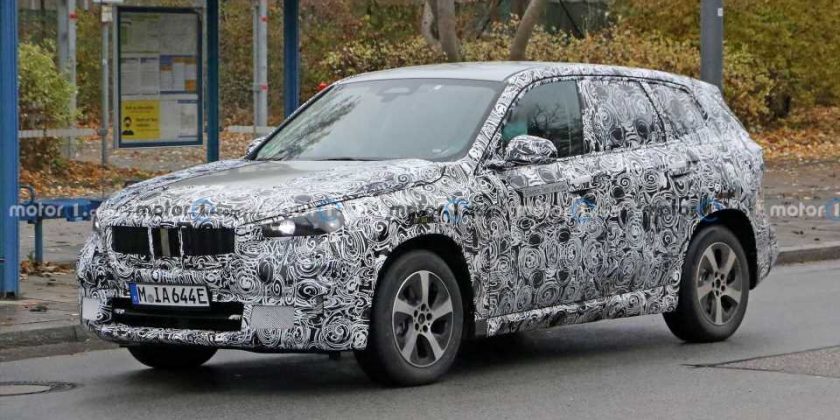 There will be a base FWD version.

BMW’s strategy for a rapid expansion in the EV segment includes the launch of the iNext, which should be previewed tomorrow. It’ll be the technological flagship of the brand but a smaller and way more affordable electric vehicle will probably have a more important role for the automaker in terms of sales. We are talking about the upcoming iX1, which won’t arrive before 2022.

The official debut is still at least 18 months away but BMW Blog seems to be in the know the electric crossover will ride on a new platform and will be launched as an indirect successor to the i3. The publication claims there will be a few different powertrain options, including an entry-level model with 180 horsepower and a more powerful 250-hp model. 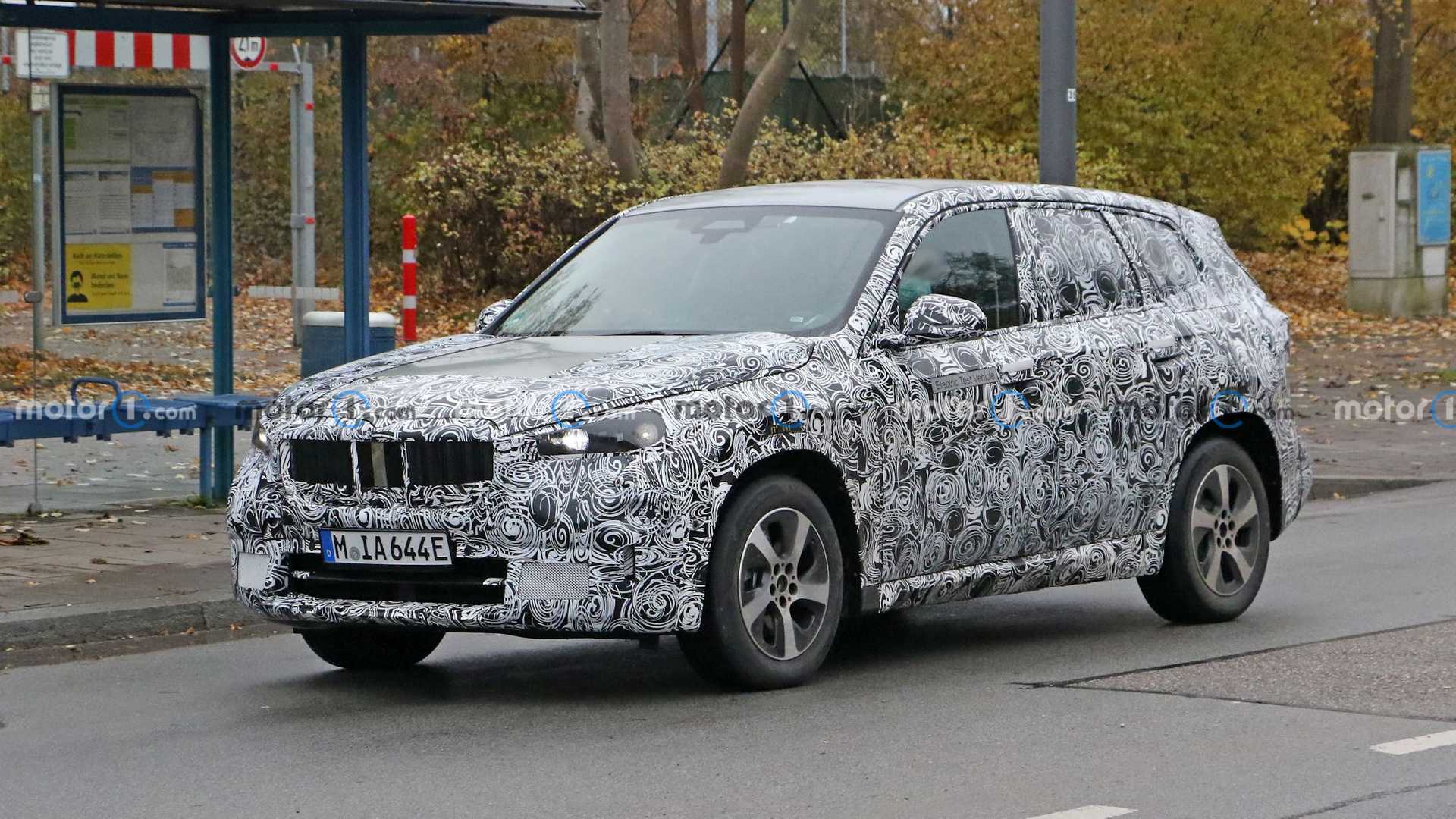 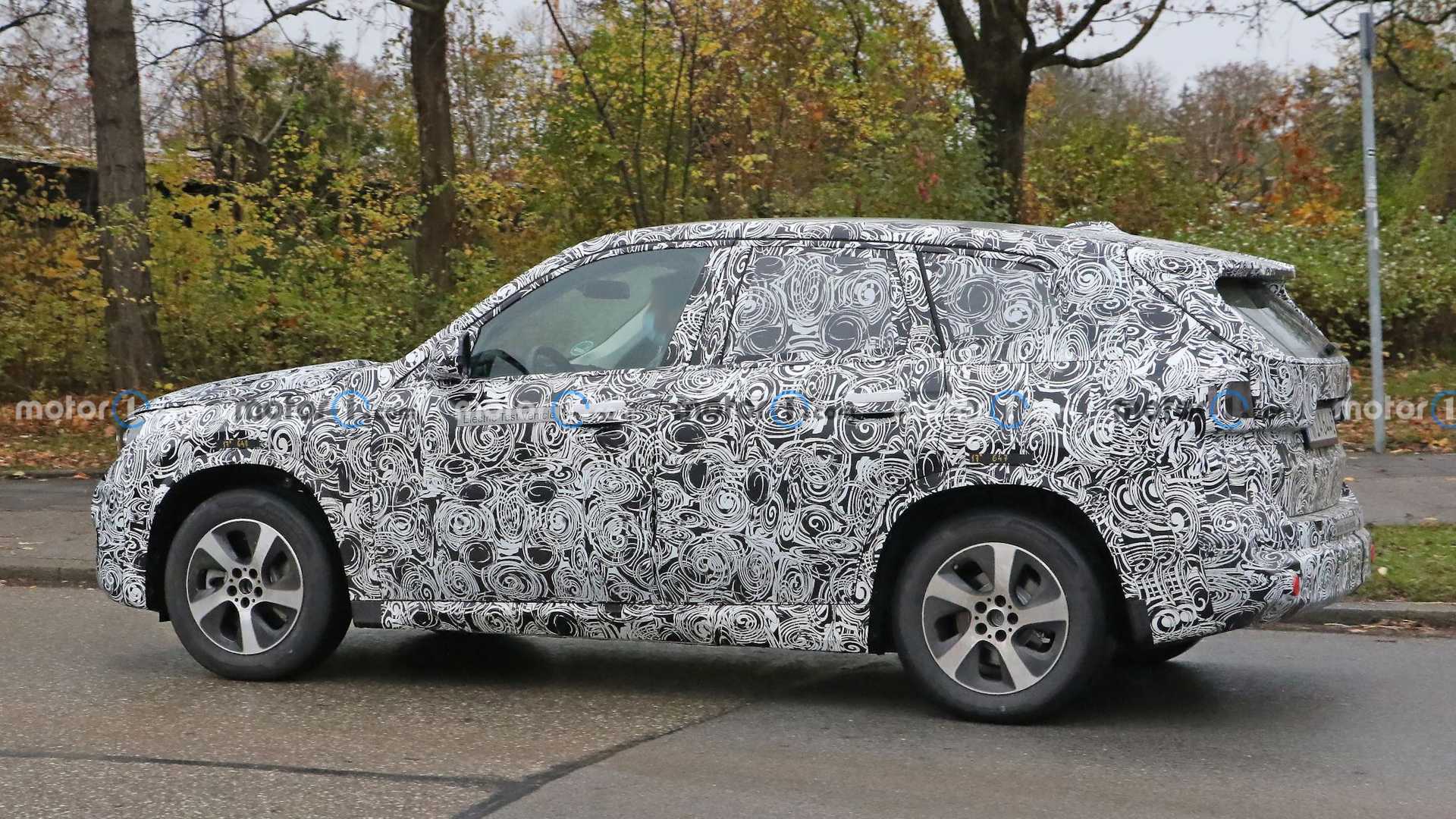 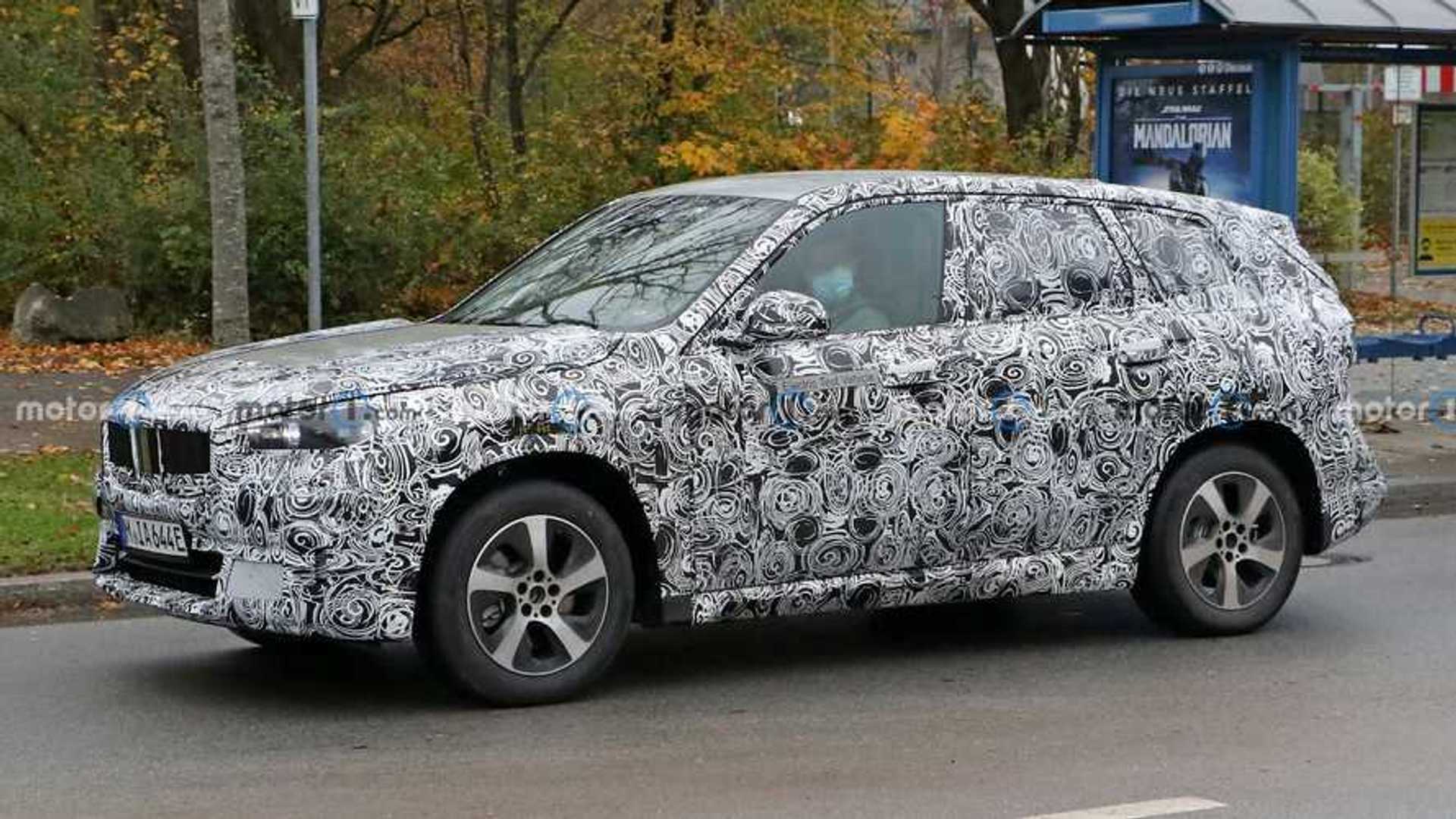 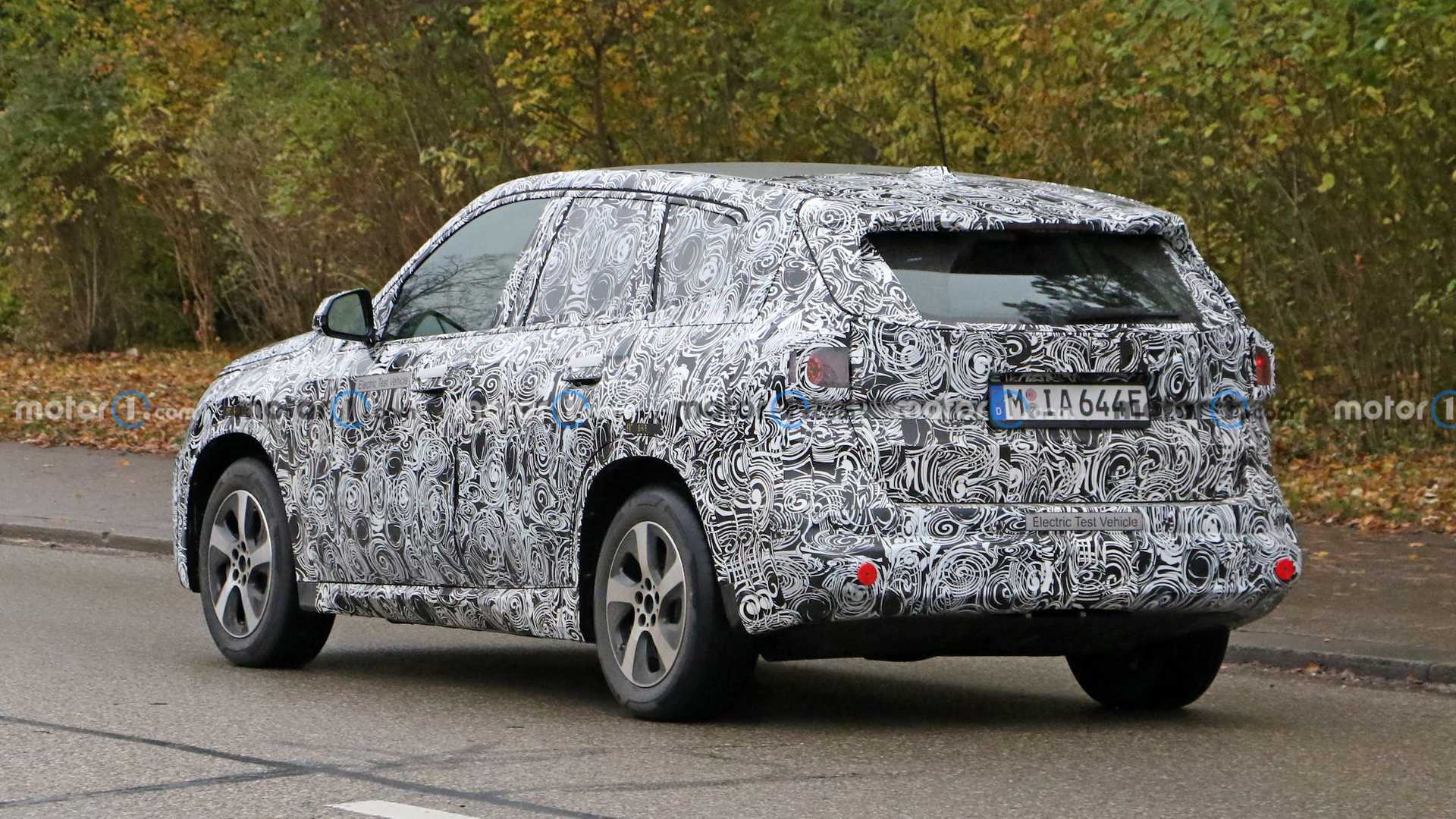 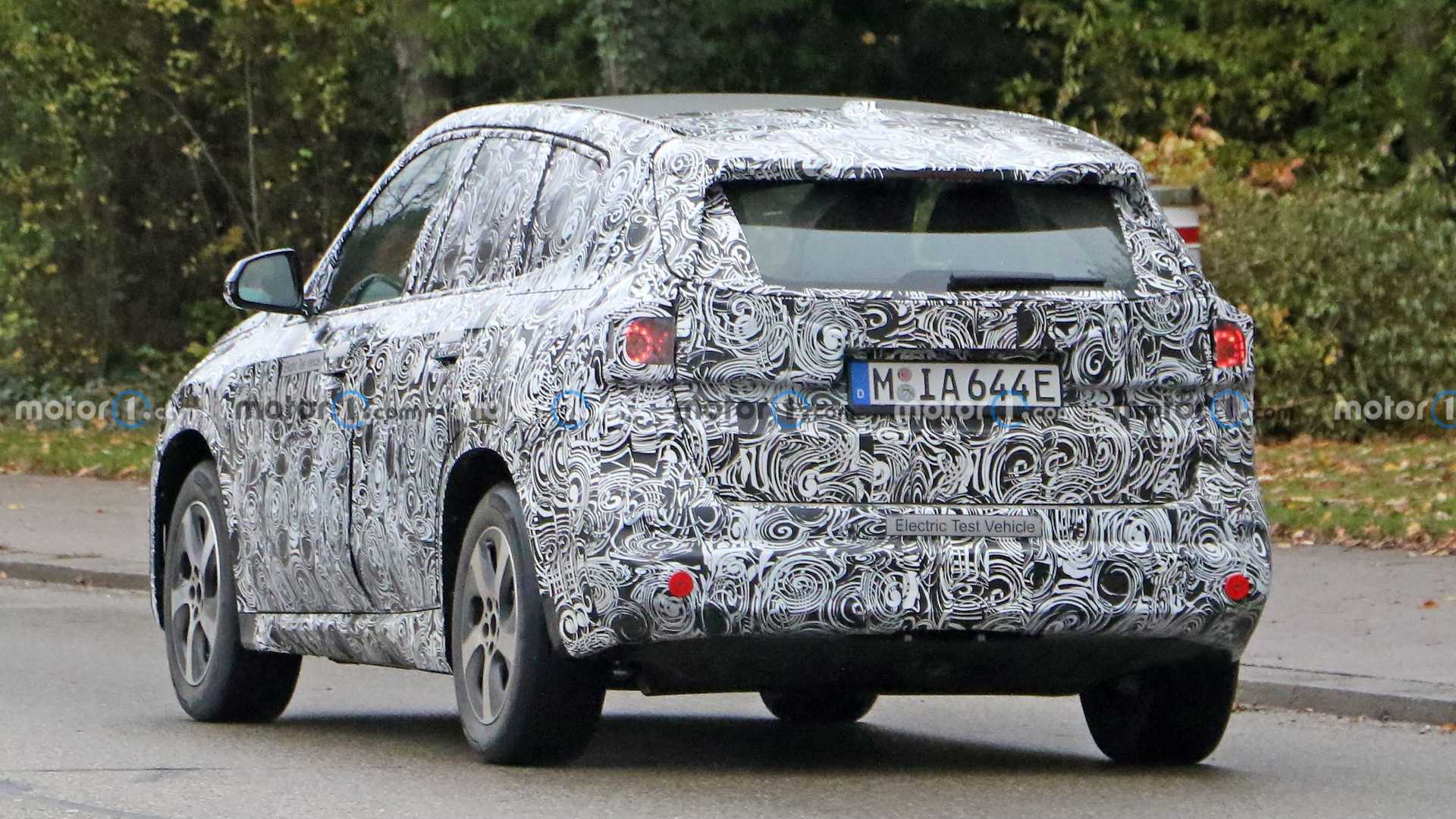 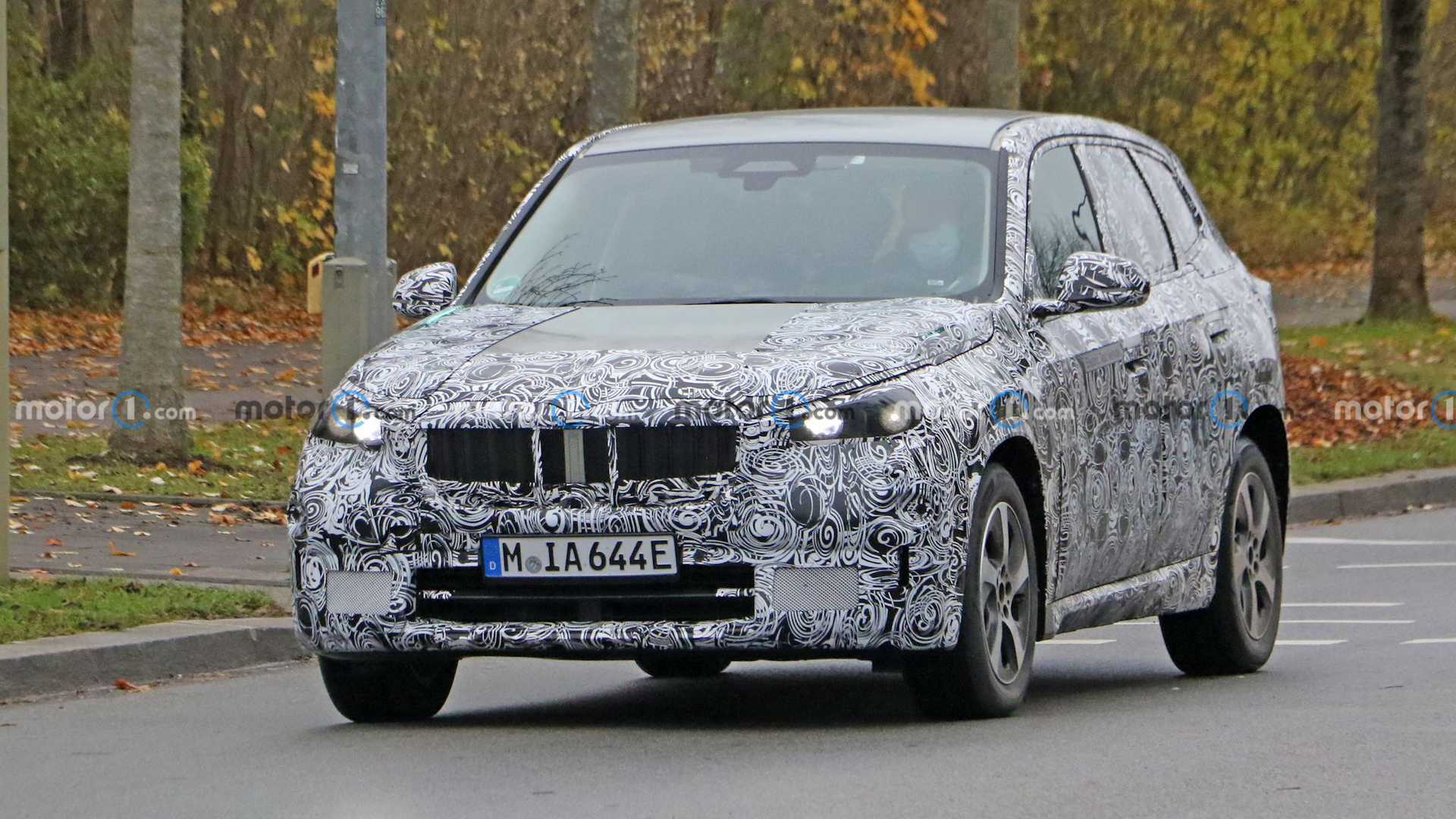 The base offering could get a single-motor electric propulsion system, which may or may not be based on an evolution of the existing i3 electric motor. This version will be front-wheel drive but the more powerful one will most likely rely on a dual-motor layout for an AWD capability.

The iX1 will be part of the all-new X1’s family that should debut sometime next year. It’ll become the second model of the brand to offer gasoline, diesel, hybrid, and all-electric powertrains, following the X3 which also gained a zero-emission version earlier this year. In terms of design, the eco-friendly X1 won’t be a dramatic departure from the design of the combustion-powered iterations but will feature at least a few visual tweaks similar to the iX3.

BMW’s new model launch schedule is not exactly known at the moment but the new X1 is expected to arrive in late 2021. The iX1 electric crossover should follow shortly after but the actual sales won’t begin before the second half of 2022.