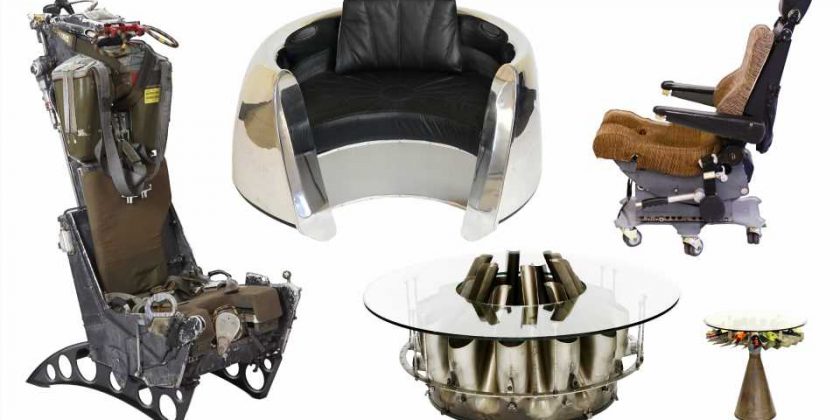 Some of us miss flying; the sense of getting places whenever we darn please courtesy of winged, flying capsules. Despite the long lines, $8 Coronas, and lost baggage, many of us are now realizing that we didn’t know how good we had it in the pre-pandemic days. Going to the airport now is a risk—whatever the context, but if you still want a little taste of aviation from the comfort of your home, you can stop building that makeshift glider on your roof, because Boeing is now turning parts of disused planes into furniture, and yes, that includes jet engines.

The catalog also includes seats straight out of various aircraft, but not the sort in the actual passenger cabin—those seats are typically added by the airlines themselves. We’re talking pilot’s seats from the cockpit, and not just from airliners. There are seats from fighter jets for sale as well, like the F-4 Phantom. They’re listed as “ejection seats” on Boeing’s website, but for some reason, we doubt they still have the onboard rockets required to pull off an actual ejection. 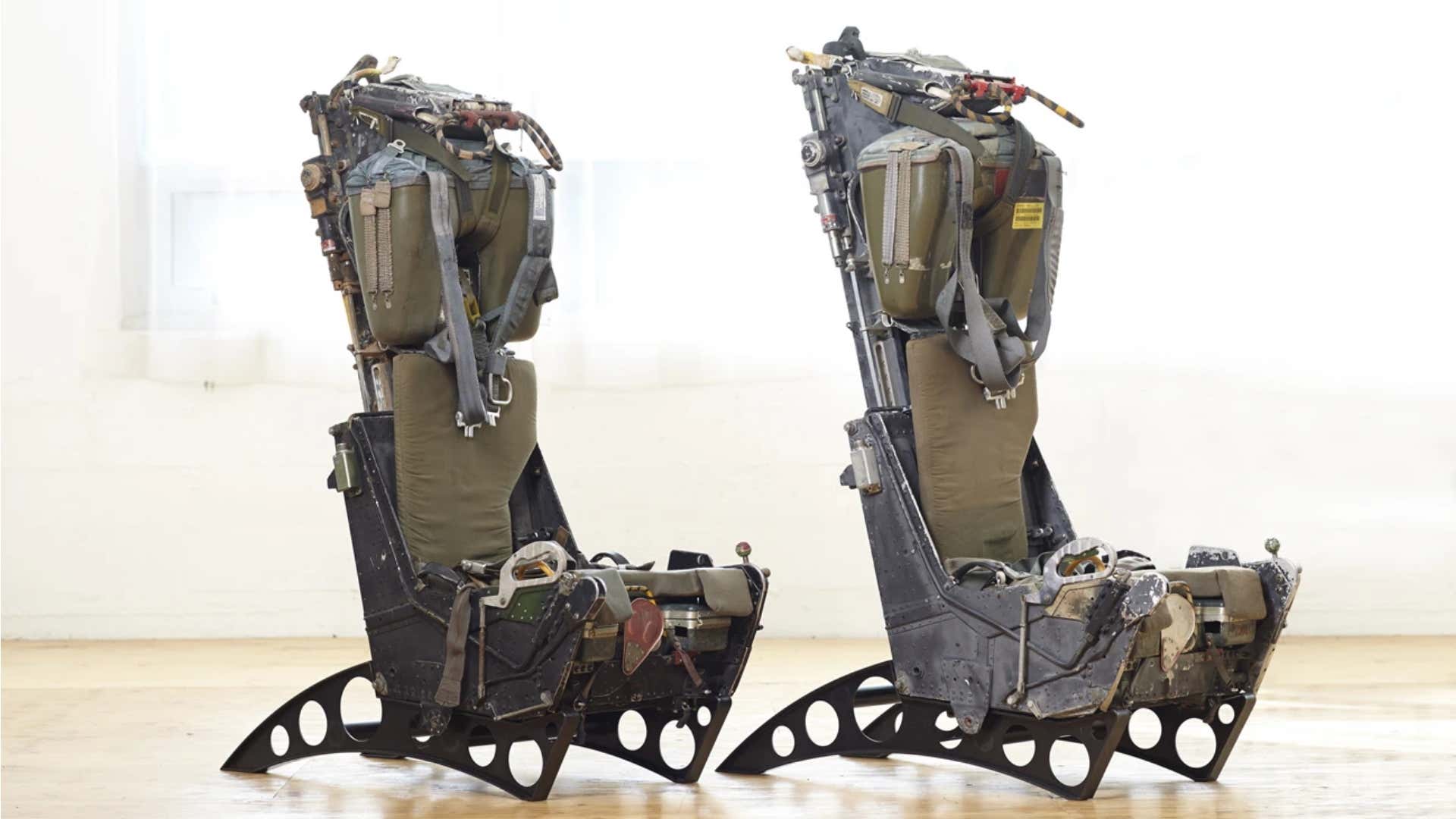 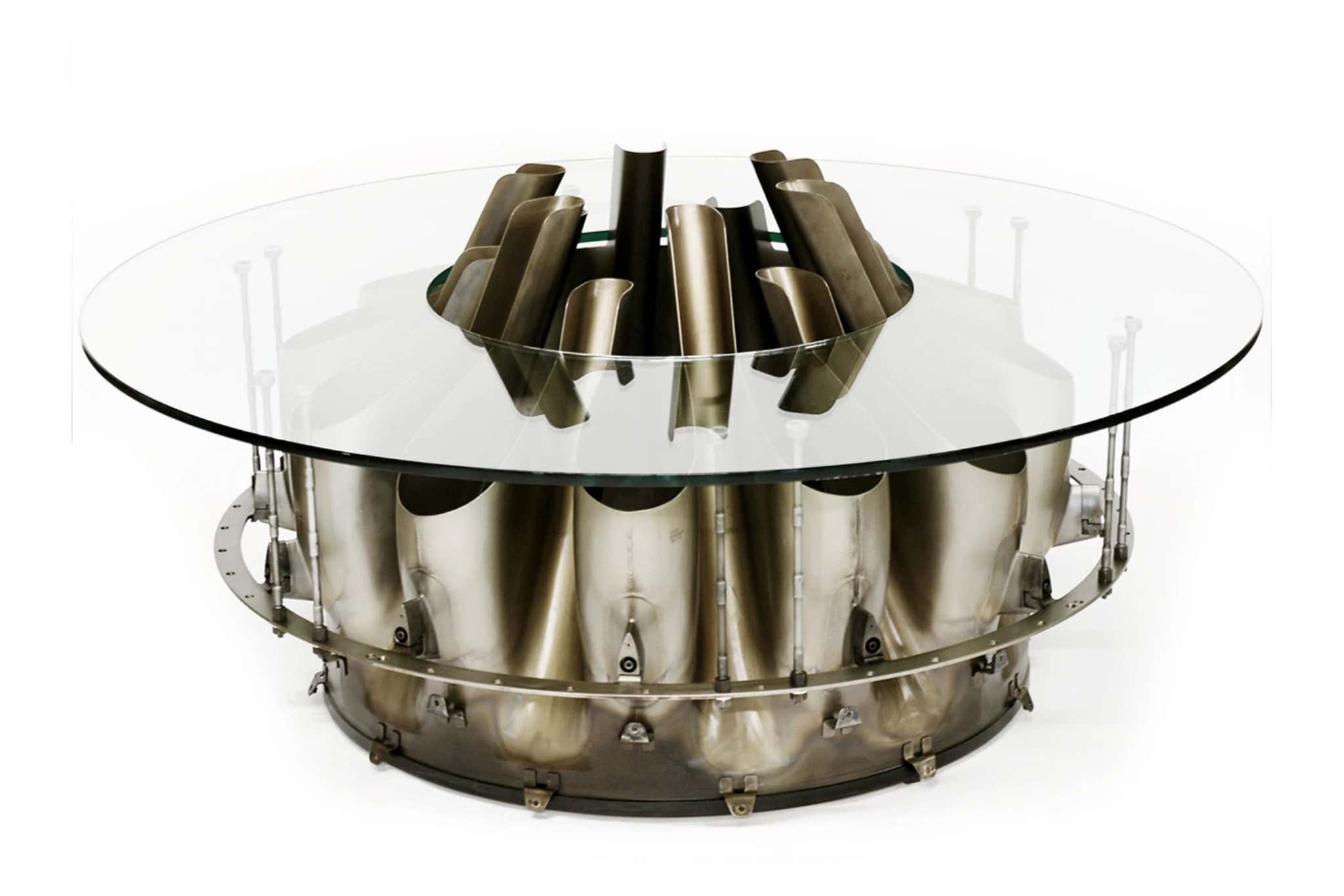 Much of the furniture besides the seats is pretty interesting as well, like a table made from a jet engine’s exhaust mixer, or another assembled with a massive JT9D turbine blade. But some of it sort of stinks of the phrase “why men need women,” and this is coming from an aviation enthusiast.

For instance, one of the items for sale is this beauty, titled simply “Aircraft Sculpture 6.” It can only be described as a crudely-assembled airplane model made from stuff swept off the shop floor. The same can be said for the “JT8D Engine Cowling Chair.” Sure, it’s well-made, but it’s just not the kind of thing that looks like it belongs anywhere besides mounted to the wing of a plane. It’s also $8,500, so that might dissuade a few buyers as well. 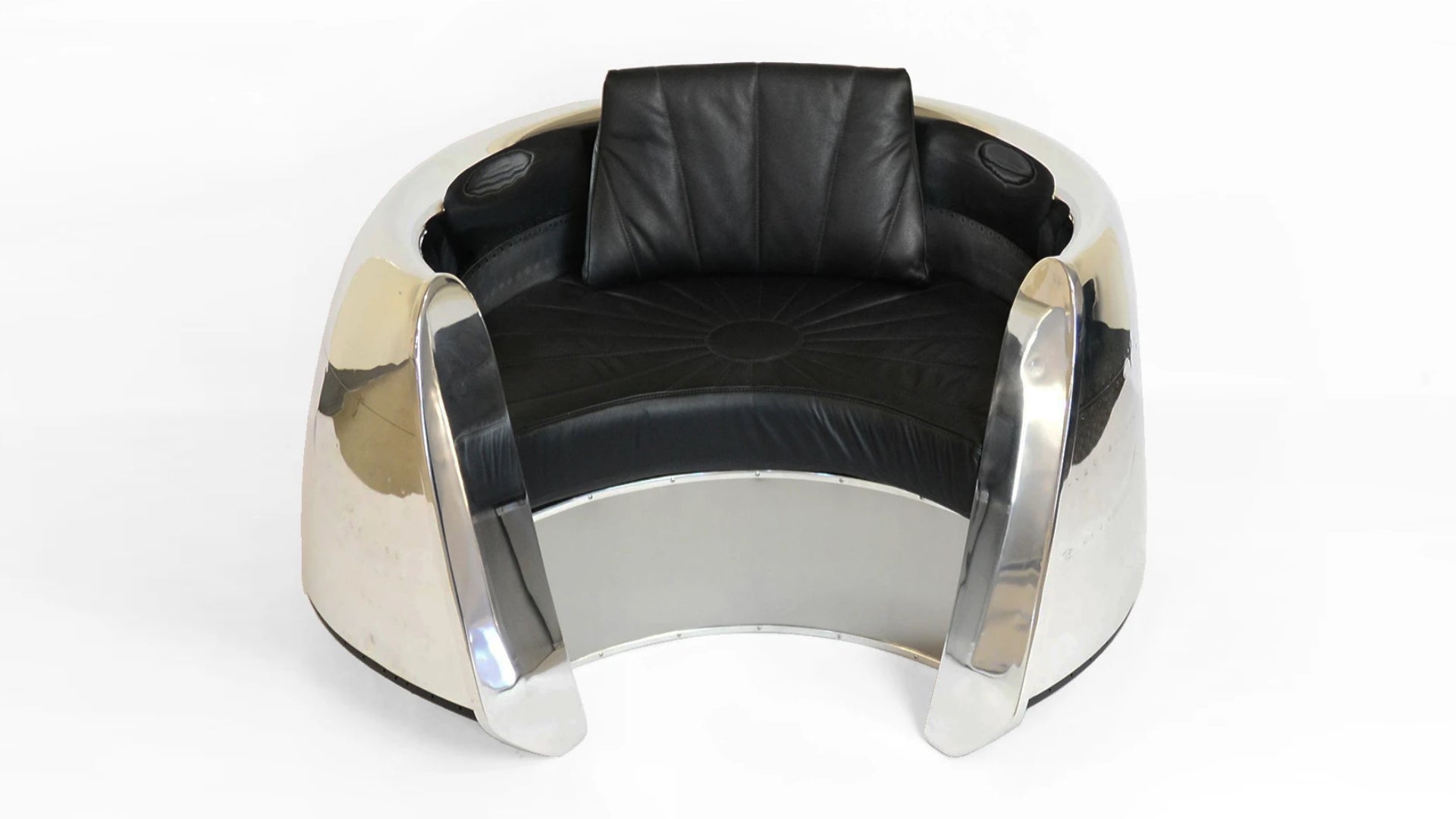 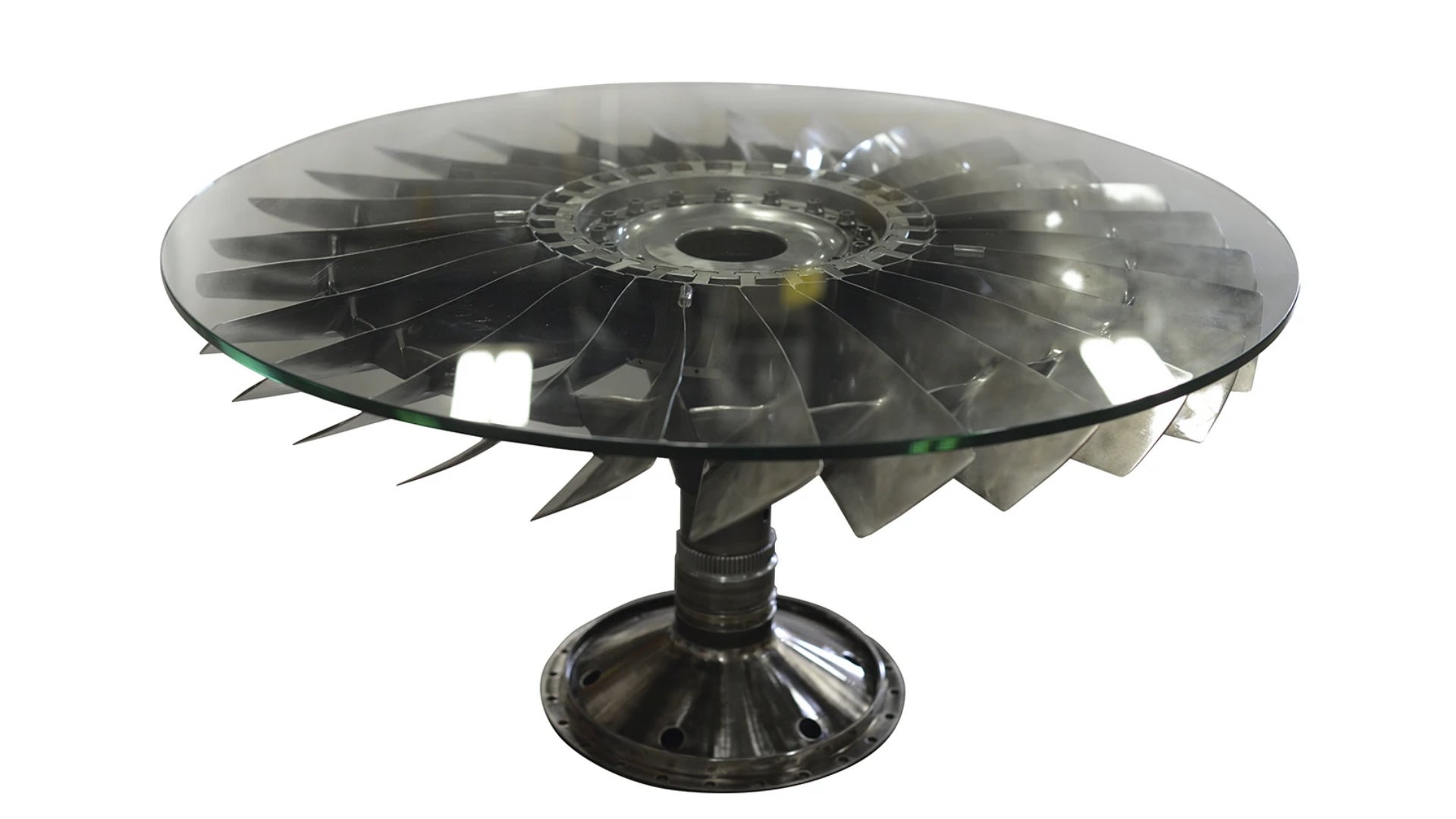 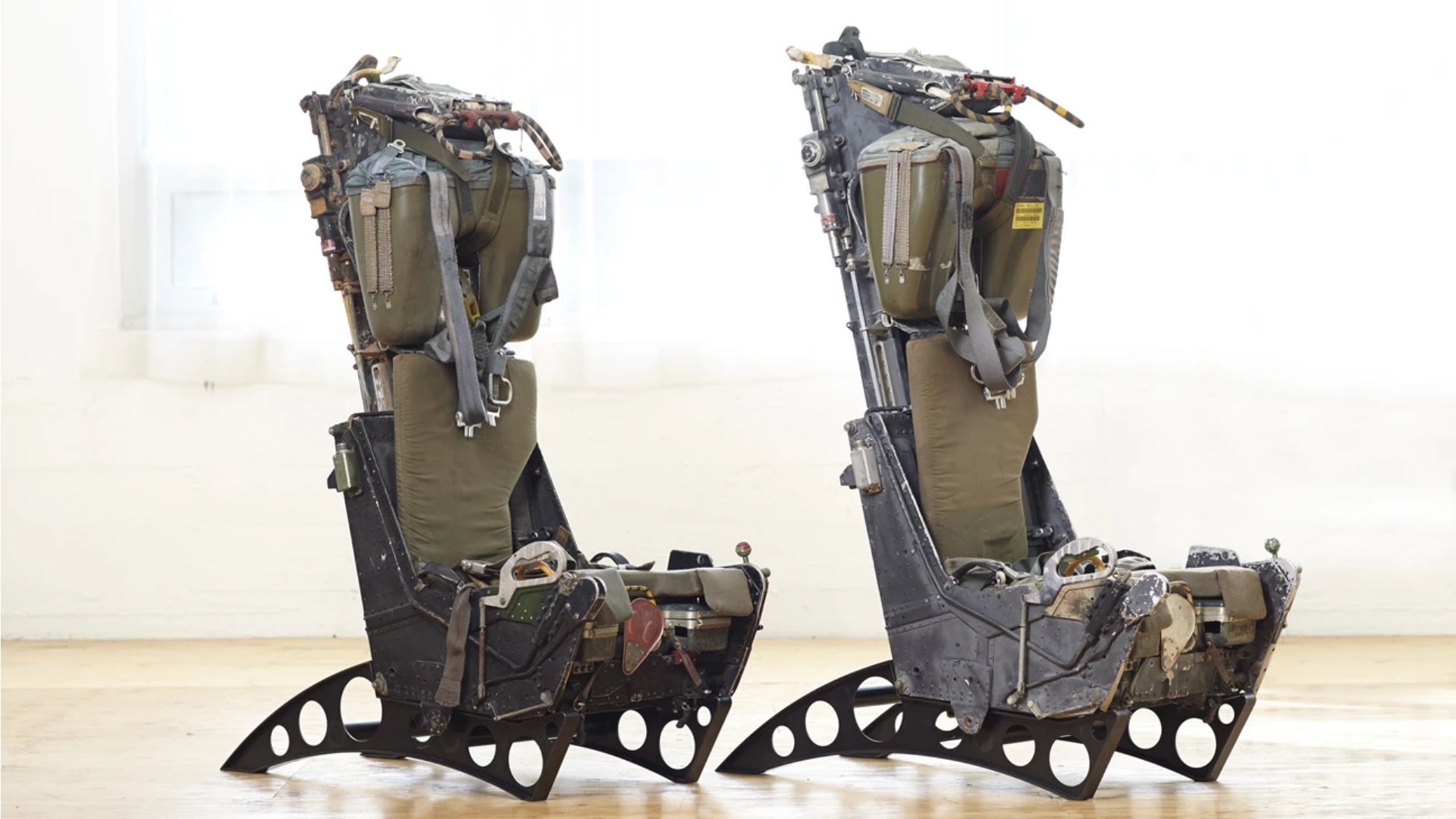 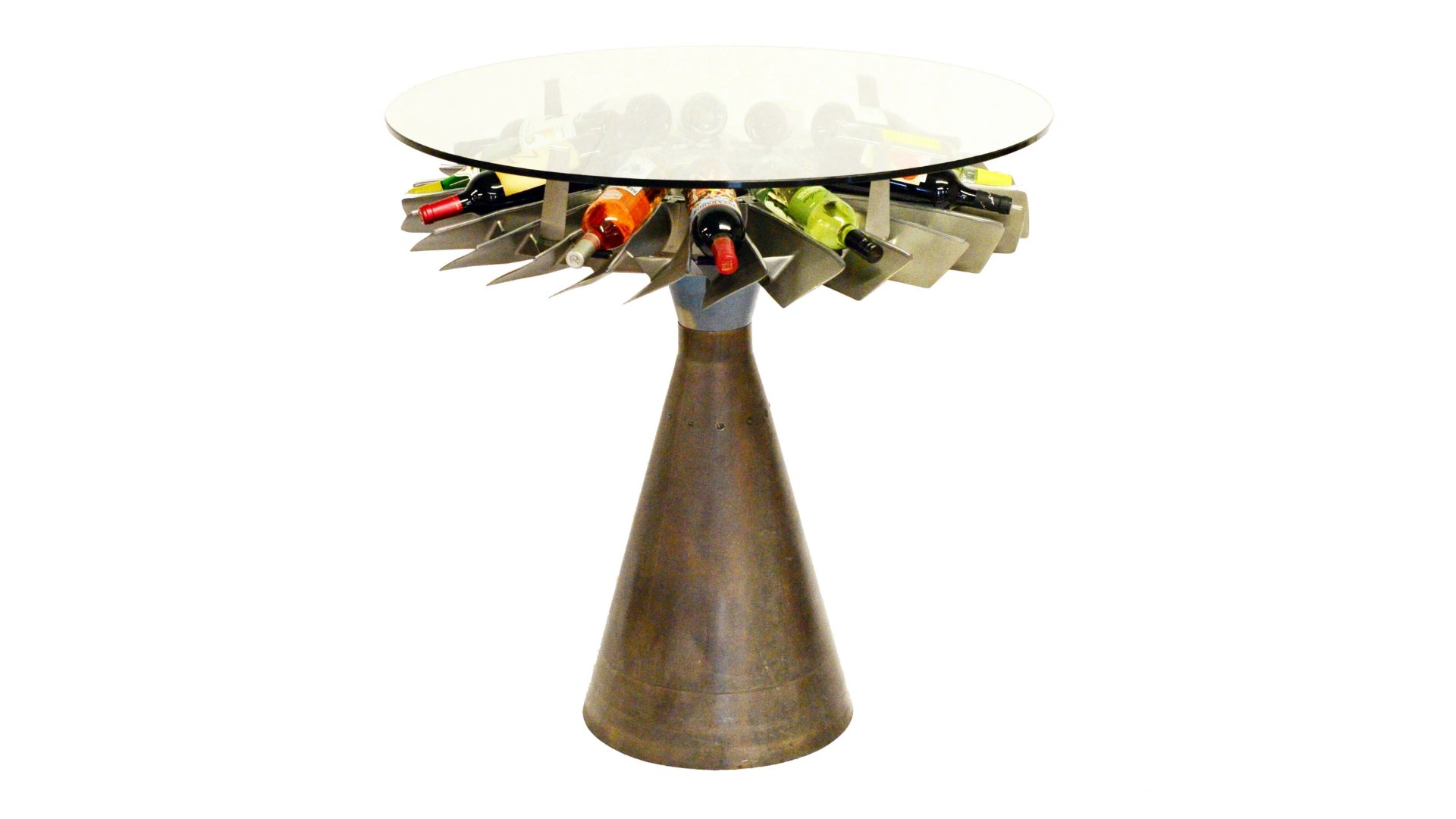 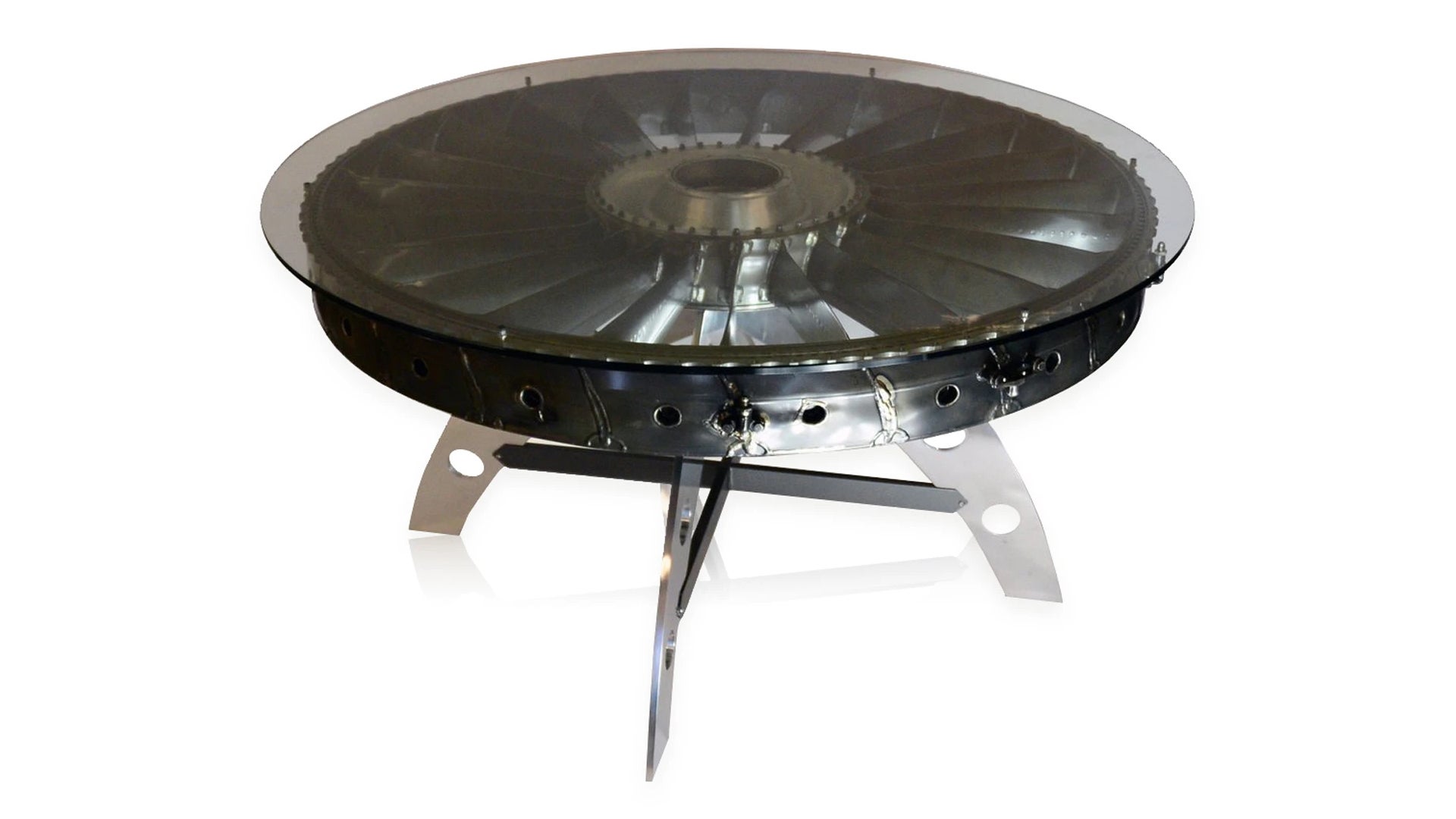 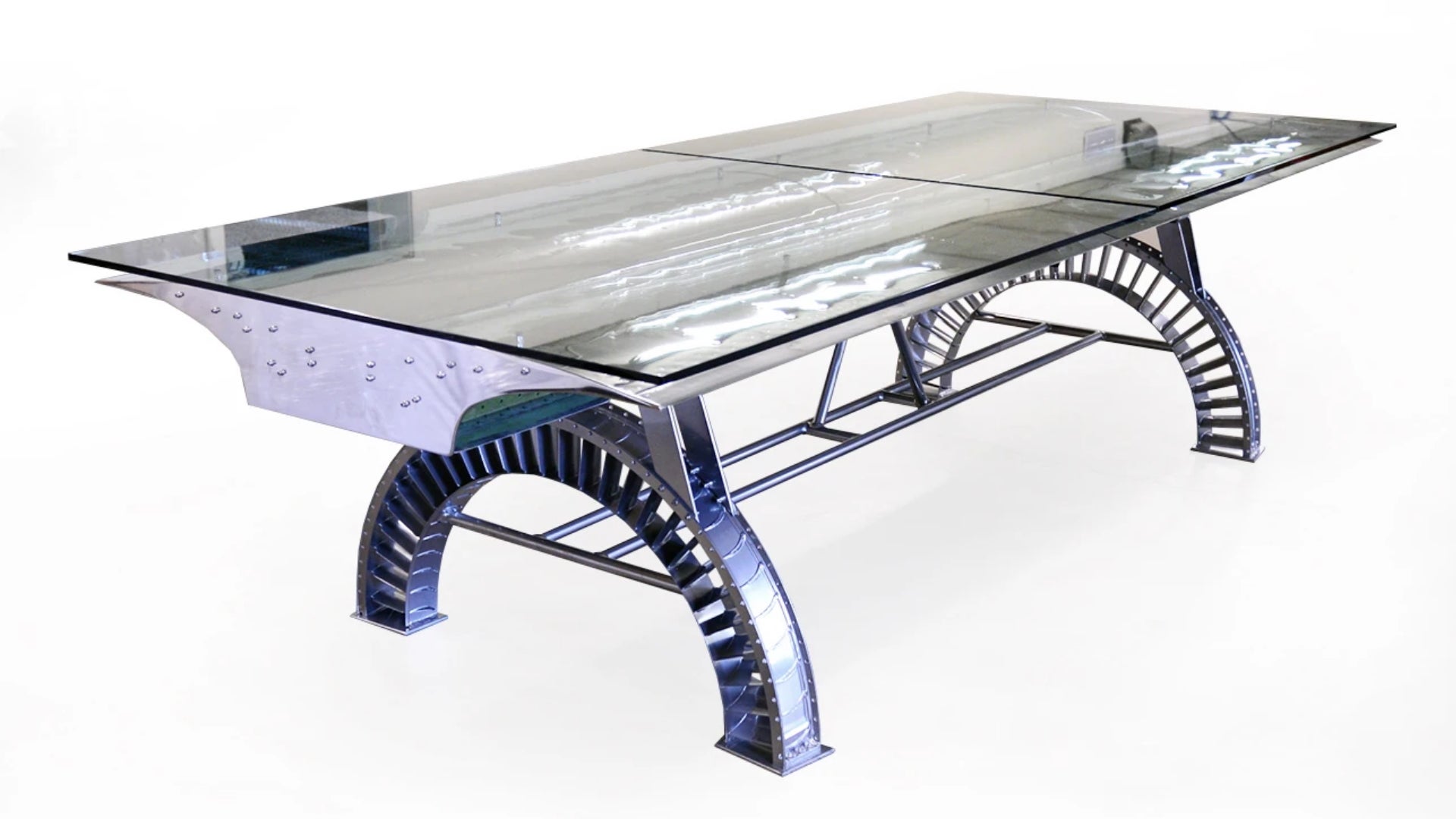 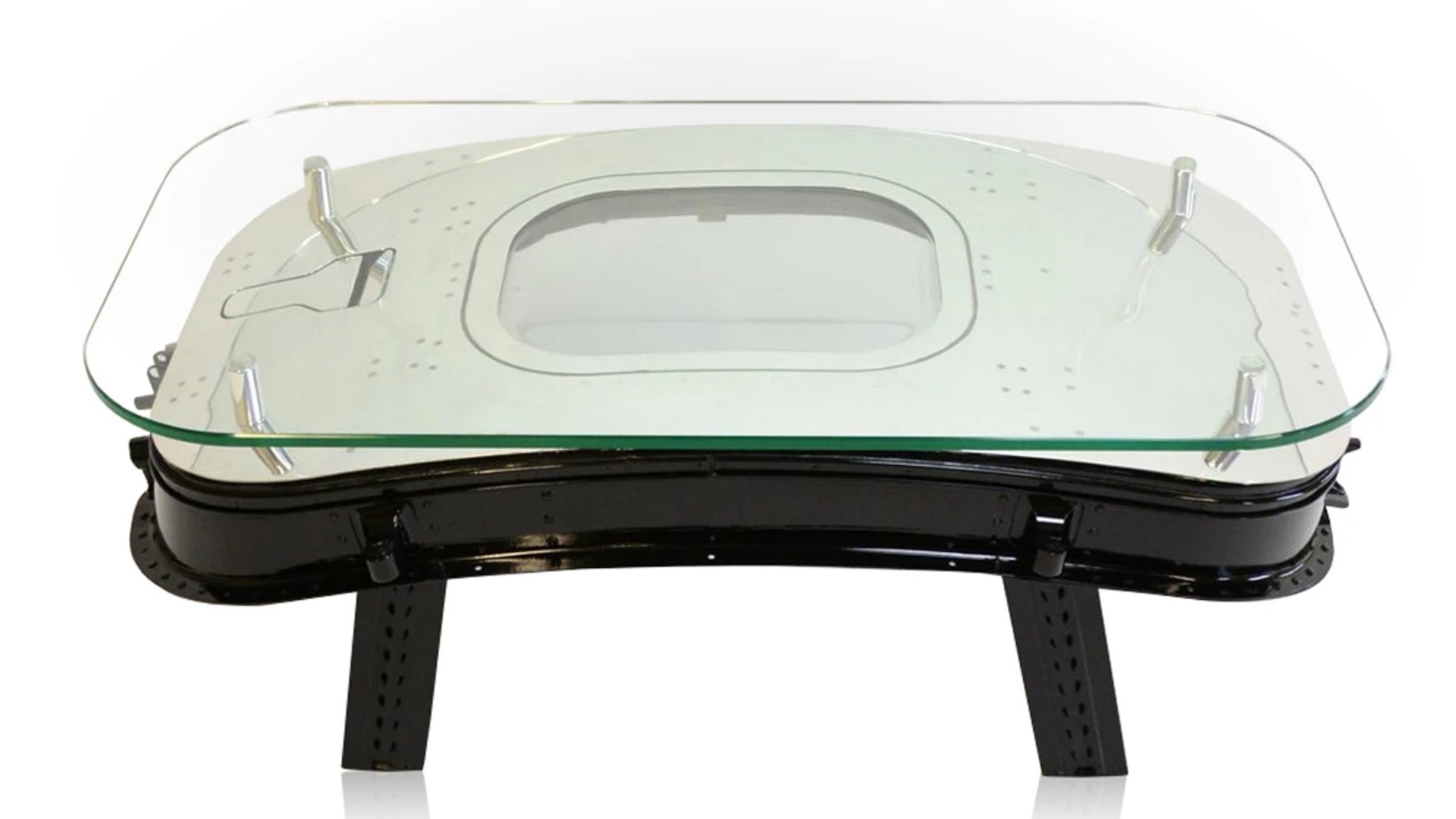 In fact, most of the stuff listed for sale is in the $10,000 range, with a few of the ejector seats from fighter jets even approaching $20,000. That’s a lot of money for a well-worn, 600-pound, olive green chair. But if you’re into that kind of thing, maybe I’m mistaken here.

All of this stuff and more is for sale on Boeing’s digital gift shop, so you better hurry over there before somebody else swipes Aircraft Sculpture Number 6. You wouldn’t want some wealthy aviation fanboi to deprive that priceless piece of art from your collection. Now that would be a shame.