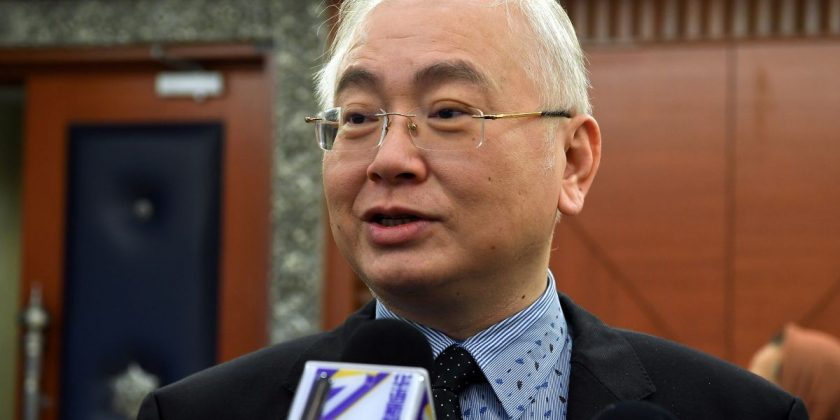 Transport minister Datuk Seri Wee Ka Siong has said that the cabinet has given its approval in principle to amend Sections 41 to 45 of the Road Transport Act, which will allow for harsher penalties against those found to be driving under the influence of drugs and alcohol.

Wee said in his reply during parliament’s question time that the attorney general’s chambers have gone through the bill’s draft and he expects the amendment to be tabled in the Dewan Rakyat on July 17, the Malay Mail reported.

“Under Section 44, currently the maximum jail time is 10 years. The amendment will see first time offenders facing 15 years imprisonment for the first offence and 20 years for the subsequent offence,” Wee said.

“Currently, the maximum fine for those found guilty is RM20,000 but we will increase this to RM100,000 for the first offence and RM150,000 for the following offence. We will also suspend their driver’s license for 20 years from 10 years,” the Ayer Hitam MP added.

Clearly not worth risking it, so if you’re planning a night out with drinks, just Grab or hitch a ride.