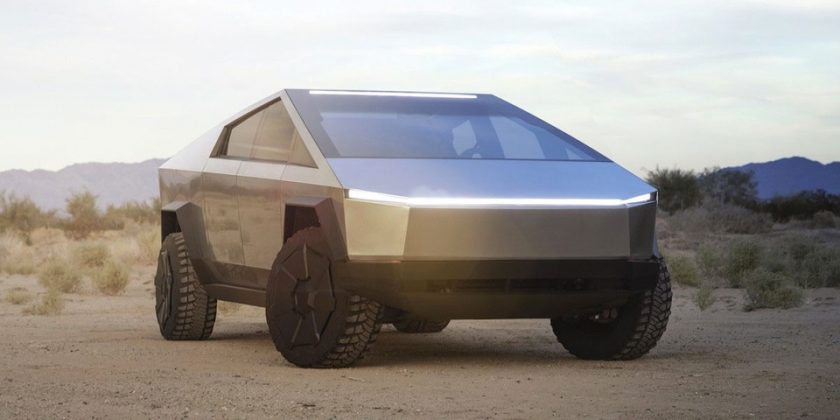 In an effort to promote the shift towards electric vehicles and fight against climate change, California‘s Governor Gavin Newsom announced on Wednesday that the state will ban the sale of new gasoline-powered passenger cars and trucks by 2035, a move that will cut 35 percent of the region’s greenhouse gas emissions.

As the largest auto market in the U.S., California accounts for roughly 11 percent of all vehicle sales in the nation, but on the flip side of this, transportation is the cause for more than half of its greenhouse gas emissions. The new pledge, which Newsom says has already been taken by some 15 other countries, hopes to combat this statistic.

“This is the most impactful step our state can take to fight climate change,” the Californian Governor said during a statement in which he announced the new executive order. “For too many decades, we have allowed cars to pollute the air that our children and families breathe. You deserve to have a car that doesn’t give your kids asthma … Cars shouldn’t melt glaciers or raise sea levels threatening our cherished beaches and coastlines.”

To make this possible, the California Air Resources Board will begin to mandate that all new cars and trucks sold within the state should be zero-emission by the year 2035, and hopes to do the same for medium and heavy-duty vehicles if possible by 2045. Facilitating the transition, Newsom is also asking the state legislature to stop issuing new permits that allow the use of hydraulic fracturing for both gas and oil drilling.