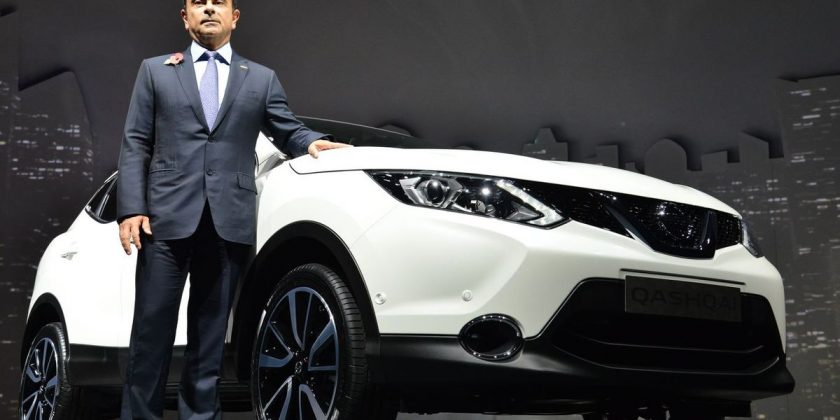 The Carlos Ghosn saga continues, and the latest twist is that two of the people who helped him escape house arrest have been sentenced to a total of 44 months in prison. Former US Army Special Forces soldier Michael Taylor will spend up to two years in jail, with his son Peter getting a one-year, eight-month sentence.

ABC News reports that, in the Tokyo court, judge Hideo Nirei told the pair that “this case enabled Ghosn, a defendant of serious crime, to escape overseas”. The judge added that over a year and a half has passed since Ghosn’s house arrest, but he still hasn’t been brought to justice.

Michael Taylor was visibly upset in the courtroom, and said he had been misled by Ghosn. The ex-Nissan chief reportedly paid the Taylors $1.3 million (£950,000), but they said this had only covered their expenses and so they hadn’t benefited from assisting his escape.

Carlos Ghosn was the respected chief of the Renault-Nissan-Mitsubishi alliance prior to his arrest, when it was alleged that he committed serious fraud by underreporting the bonuses he got and by using Nissan’s money as his own. It’s alleged that he also transferred his own financial losses onto Nissan’s books. After the Taylors helped him escape Japan in a flight case typically used for audio equipment, he was put on a private jet to Lebanon where he could avoid extradition.

Ghosn continues to plead his innocence, and has previously stated that he only escaped Japan to avoid their legal system and its incredibly high conviction rate (over 99% of trials end in convictions).

A third man, George-Antoine Zayek, is said to have helped the Taylors smuggle Ghosn to Lebanon, but hasn’t yet been arrested.