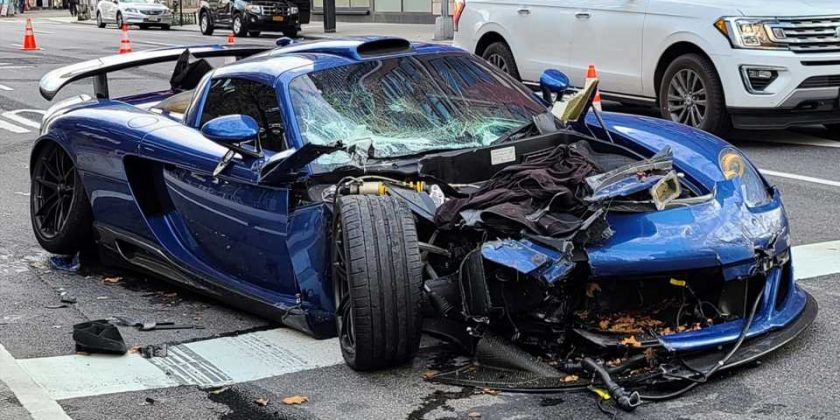 Remember that guy, Ben Chen? The one who drove his 1-of-25, Gemballa Mirage GT into no less than five parked cars while visibly impaired? Happens to the best of us.

Anyway, as Road and Track first reported, Chen was cleared of all charges from this incident on Monday, March 15. Money talks and, apparently, so do good lawyers. In a scheduled court appearance in New York City, he was cleared of reckless driving as well as operating a motor vehicle while impaired by drugs. Here’s a reminder of what that Porsche looked like after he was done with it. 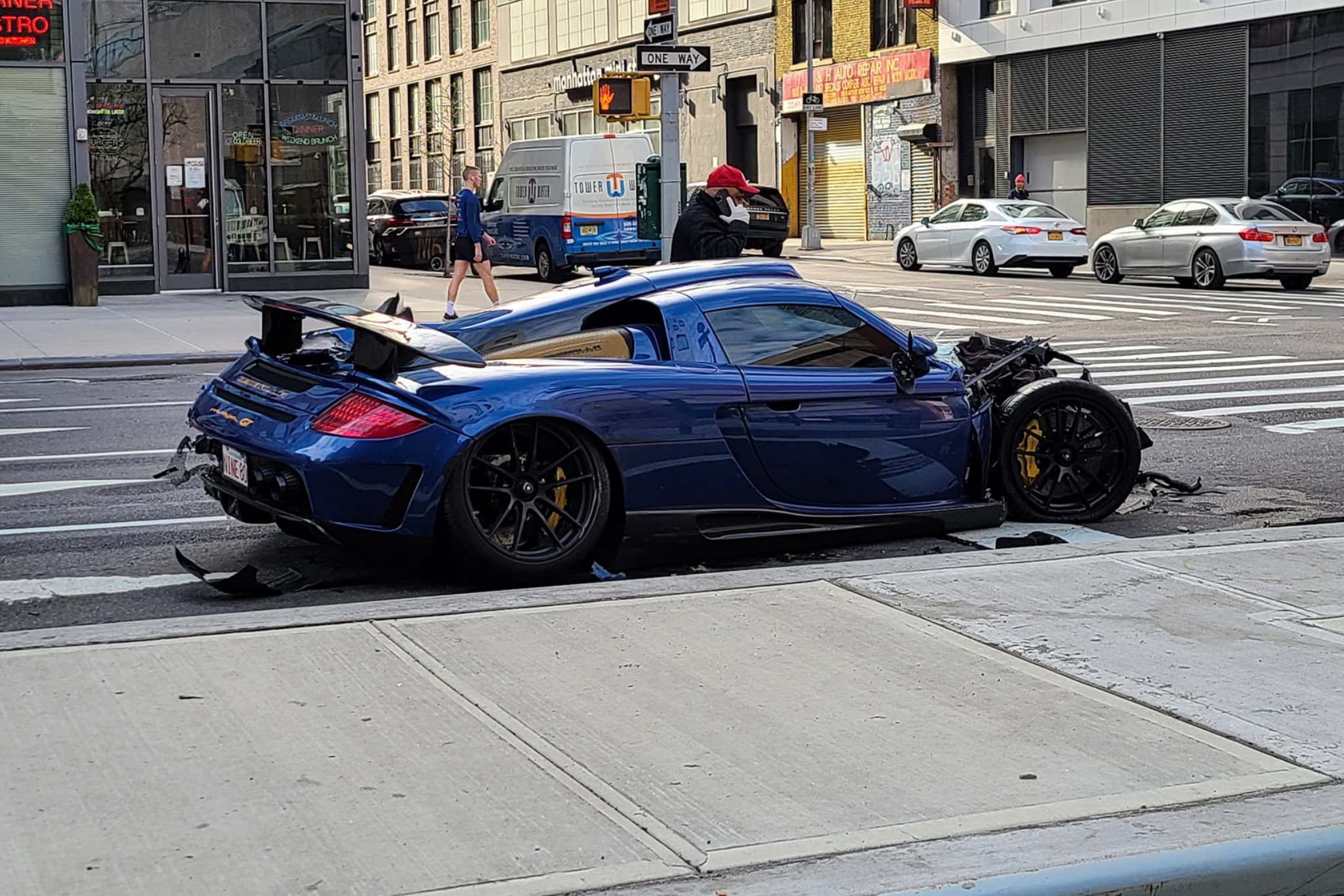 Video of the incident, which happened back in April of 2020, shows Chen losing control at high speed on the arrow-straight 11th Avenue in New York City before slamming into a stationary minivan. After that, he continues driving, hitting several other parked cars before finally coming to a stop and being detained by the NYPD.

Chen is clearly out of it in the clips posted to the internet; he prompts a “Where are you going?” from an officer after giving his engine a few weak revs. As to why he decided to do all of this at 7:30 a.m., we’re not sure, but he’s hardly being punished for it.

A quote from this week’s court hearing reads, “The People are moving to dismiss this matter because the case cannot be proven beyond a reasonable doubt.”

As previously mentioned, the car in question wasn’t just any normal V10-powered Porsche. Gemballa Mirage GTs got their engines boosted from 603 to 670 horsepower, and the cars were fitted with new suspension as well as a number of other goodies all intended to make them a bit more hardcore. Gemballa made just 25 of them and they are very expensive.

Obviously, there’s one less factory-fresh example out there, and the owner of said vehicle is just going to have some bills to pay as punishment for his demolition derby.