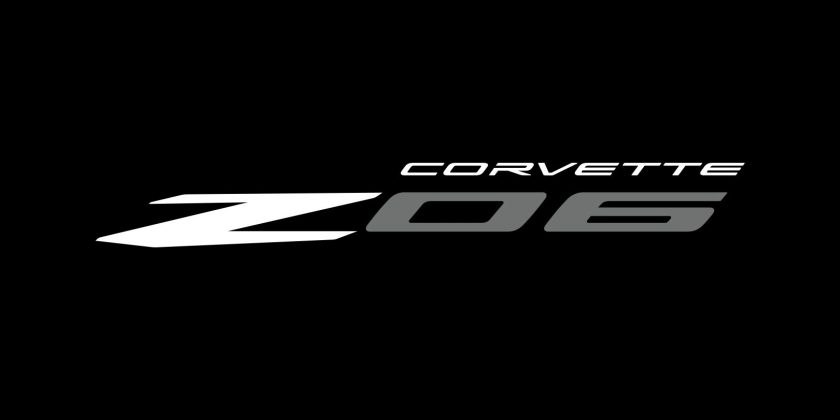 There’s no question that Chevrolet was going to start rolling out high-performance variants of the eighth-generation Corvette soon, and has finally given us some hints. The upcoming high-performance C8 ’Vette will follow the recent naming conventions and sport a Z06 badge. More importantly, it sounds like there will be a flat-plane-crankshaft-equipped V8 stuffed behind the driver.

This shouldn’t be a huge surprise as the upcoming Z06 was expected to have a flat-plane-crank V8, so this only adds fuel to that fire. Though it should be clear Chevrolet hasn’t confirmed anything. The company has only shown a teaser featuring an exhaust note that sounds suspiciously like an engine with a flat-plane crankshaft.

Despite not having any real confirmed information about the upcoming Z06, it’s safe to say it’s going to be a competent machine. The base-model C8 Corvette is a high watermark and the Z51 package further raises its performance. We can imagine the Z06 will follow a similar formula to previous high-end Corvettes and add better braking, aero, and, of course, more power.

Chevrolet says the new Corvette will make its way to the road as a 2023 model. And while that might not be great news if you are the impatient type, Chevy does say the Z06 could make its debut as early as fall. That might be close, but until then, you have to enjoy the teaser above to scratch your Corvette itch.

Can the C8 Z06 live up to the hype? Let us know your thoughts below.