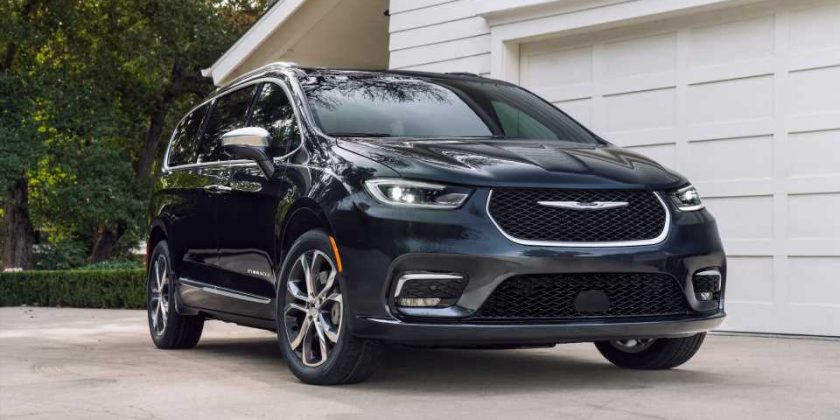 As Fiat Chrysler’s “merger of equals” with Groupe PSA becomes officially approved by shareholders, industry experts are weighing in on what it will mean in terms of the products available at FCA dealerships. If some rumors are to be believed, it could mean that the slow-selling yet storied Chrysler brand’s days may be numbered, per the Associated Press.

When the two auto giants join together to form Stellantis, they’ll be headed up by current PSA CEO Carlos Tavares, an executive who has been known to cut poor-performing brands and products with extreme prejudice. According to experts and analysts speaking to the AP, this puts any and all slow-selling Fiat Chrysler products on deathwatch, including the entire Chrysler brand. 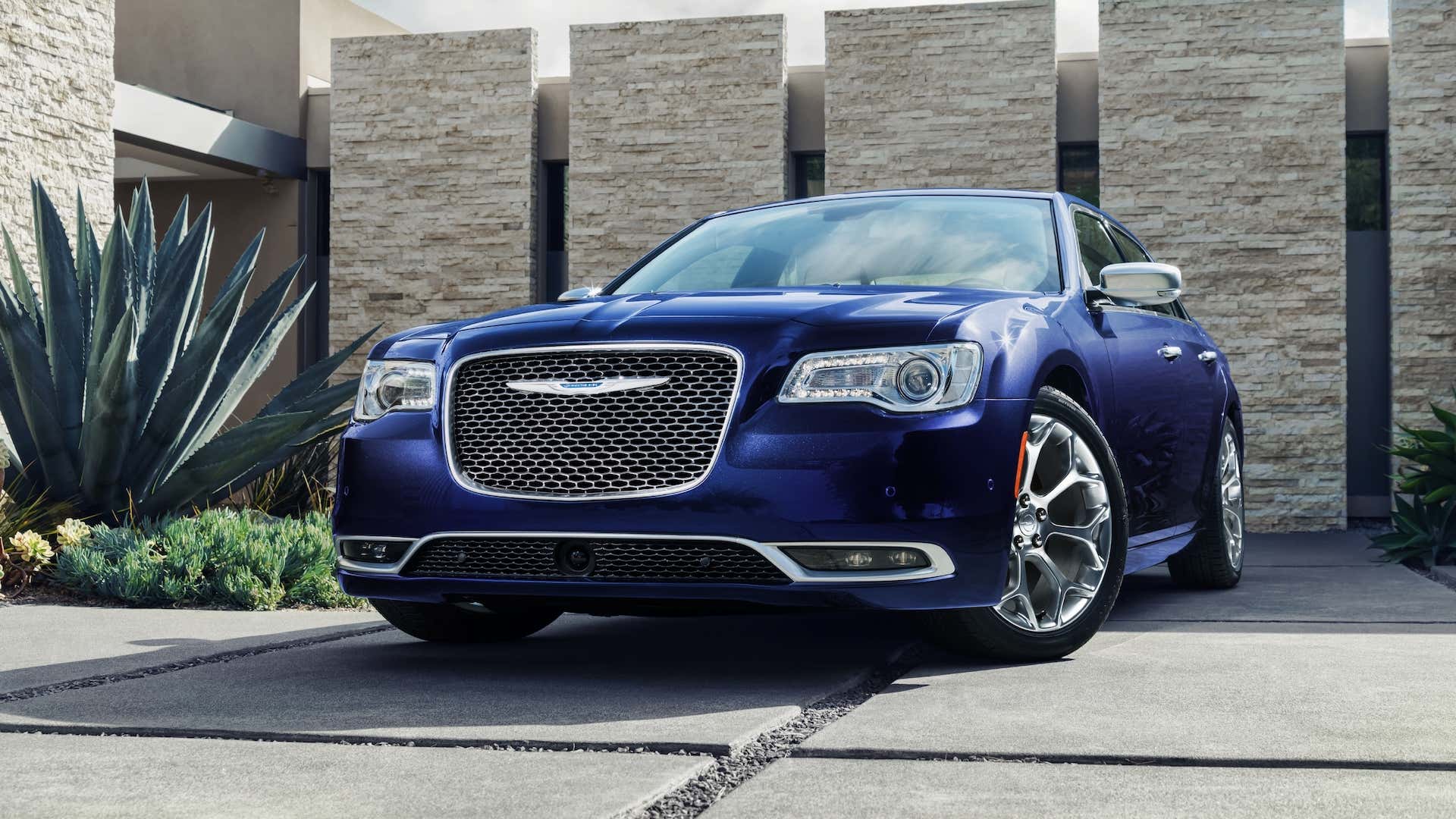 As drastic as ending one of America’s oldest and most famous marques (in any industry) might seem, Chrysler’s possible demise shouldn’t actually come as that big of a surprise when you look at it purely from a business perspective. The brand essentially sells two cars these days: the Pacifica minivan and the 10-year-old 300 sedan. (Chrysler technically lists the Pacifica Hybrid and Voyager as their own, separate models but those are just greener and cheaper variants of the Pacifica, respectively.)

A minivan and an old sedan; not exactly the money-printing lineup in today’s truck and crossover-obsessed market. In the third quarter of 2020, Chrysler accounted for just 6 percent of Fiat Chrysler’s U.S. sales.

Couple that with Tavares’ previously-expressed desire to sell PSA cars in the U.S. and the death of at least some FCA slow sellers seems almost inevitable, something that would spell job losses across Italy, Germany, and Michigan, according to the report.

“You can’t be cost-efficient if you keep the entire scale of both companies,” said iSeeCars executive analyst Karl Brauer. “We’ve seen this show before, and we’re going to see it again where they economize these platforms across continents, across multiple markets.”

Conversely, don’t expect things at Ram or Jeep to change much under the new management given their profitability and popularity in the U.S.

Tavares previously worked under Carlos Ghosn at Nissan, another notoriously ruthless cost-cutter. At the earliest, Tavares will have control over Stellantis in late January. In addition to serving as Stellantis CEO, Tavares will also serve as the tie-breaker on the company’s board, occupying the sixth PSA seat to FCA’s five.

We’ve reached out to Chrysler for comment and will update this story when we hear back.

“One of the greatest strengths of Stellantis will lie in its unmatched portfolio of iconic and storied brands. This merger and the resources it will release are great news for those brands and their plans to develop ever more outstanding and innovative products for their customers worldwide. And as we have said previously, there will be no plant closures resulting from the transaction.”