Cupra’s show special will be an electric SUV. Shame 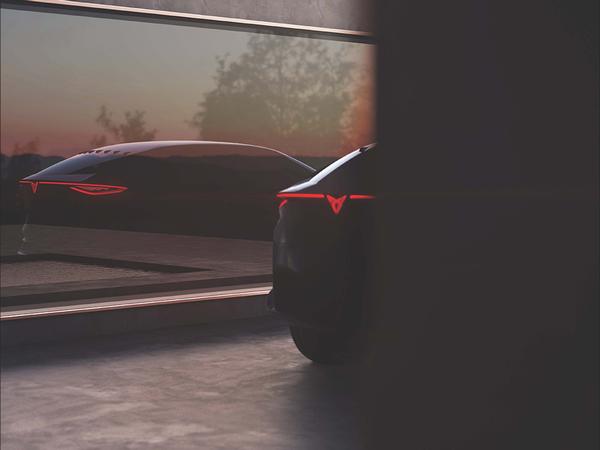 What a difference a week makes. Last Monday we speculated on the form that Cupra’s upcoming Frankfurt show concept might take, and today almost all of our hopes and dreams have been shot down by the company’s latest teaser release.

Fans hoping for a sporty Spanish saloon or coupe will have to keep waiting, then, with the latest image clearly showing yet another crossover SUV. This marks the third such vehicle to come from the brand since it was split from parent company SEAT, the others of course being our Ateca longtermer and the soon-to-be-released Formentor.

The proportions of the all-electric vehicle are said to be “accentuated and emboldened by [its] zero-emission vision”, with a design focusing on efficiency and athleticism. To that end, with no need for exhausts, the rear features a full-width diffuser which incorporates the Cupra logo.

Aside from the revelation that we’re looking at an electric SUV rather than a hybrid saloon, there isn’t really anything else new to glean from Cupra’s latest release. And, well, based off our last predictions we think we’ll reserve any further discussion until we see the full car in the metal this September… 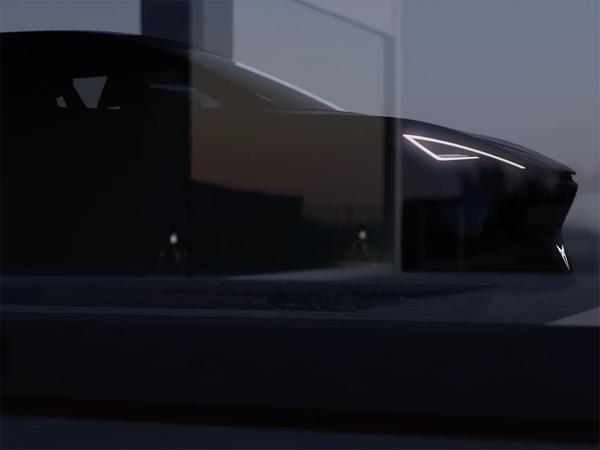 Cupra has provided us with an early glimpse of a new concept car set for reveal at the Frankfurt motor show this September. While we’re only given a snapshot of the model’s shape, it’s likely to take the form of a performance coupe or saloon. This ought to come as some respite for those who’ve struggled to accept Cupra as a performance brand thus far, its products having been restricted to rebadged Seats and an upcoming “coupe crossover”, the Formentor.

So what can we see? Not much, although the teaser video does show familiar Cupra LED lighting, a lower roofline and a rather complex wheel design. It also looks as though there’ll be a large grille which lowers into a sharp front lip, while the illustration of angular shapes hints at the sharp lines from which the rest of the model will take its cues. This would fit the bill as far as Cupra’s design language goes but, in typical early teaser video fashion, that’s all we’re given for now.

Still, it’s highly likely that the concept will use a plug-in hybrid powertrain, possibly related to the 245hp three-pot one that’s going into the Formentor. Since this is a more visually sporting Cupra, it might also be a strong candidate for a larger, more potent motor, which you might assume would promote it to the role of halo product for the Seat offshoot’s line-up. Rear-wheel drive rival for the Kia Stinger, perhaps? Who knows.

However, if this concept does, as we’re expecting, make production in the next couple of years, it may not remain exclusive to Cupra for long. Turns out that the Formentor – the brand’s ‘exclusive’ model, will also be introduced to the Seat line-up in less sporting tune from 2020. This suggests that even a sleek Cupra halo might one day also find itself in lower powered Seat form. We’ll know more in September…