Everyone knows the Mangusta and Pantera; don’t forget there was a front-engined De Tomaso, too… 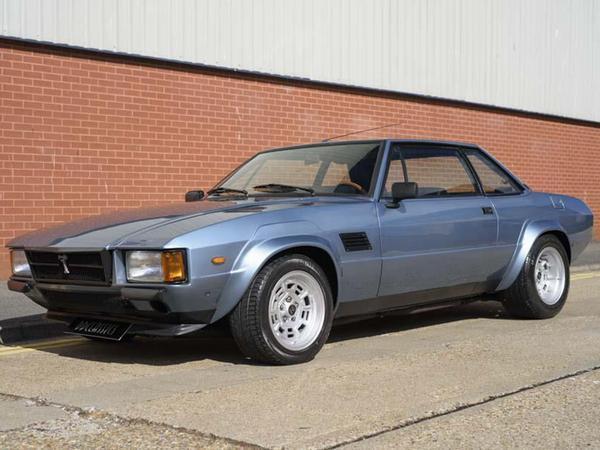 Even a remarkably fresh-looking example of De Tomaso’s famous Pantera was judged worthy of Brave Pill status earlier this year. Dependable Ford V8 or not, the presence of the words ‘1970s’ and ‘Italian’ in any automotive discussion is generally enough to set alarm bells ringing. In the case of today’s Spotted, though, could their chime be alerting you to an opportunity not to be missed?

Production of the Longchamp began in 1973, the model being a two-door variant of the Quattroporte-rivalling Deauville saloon. Much like the Pantera, it made use of a 5.8-litre Cleveland V8, putting out 330hp, resulting in a 0-62 time of around six seconds and a 150mph top speed. Multiple variants had been devised by the time the model was retired in 1989, but as an early example which was later uprated, our Spotted benefits from the best of both worlds. 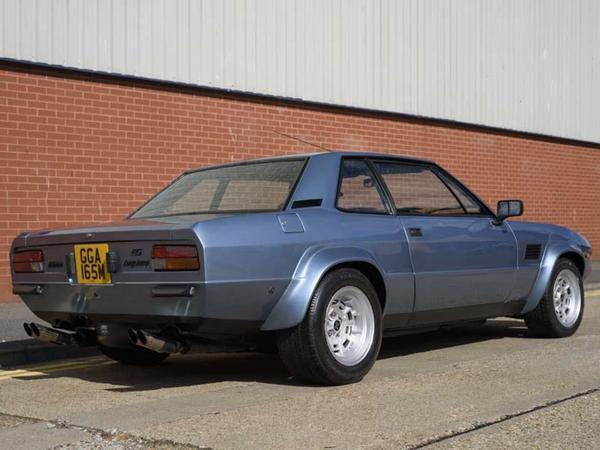 The Longchamp’s original styling was based on the Lancia Marica prototype, but where that car featured swooping lines and delicate details, the De Tomaso took on an altogether more aggressive physique, in no small part thanks to a little mid-life touch up. Having been bought by Le Mans racer Claude Dubois, it was returned to the De Tomaso factory in 1981 following the launch of the sportier GTS. There it was uprated to this standard, with the associated flared wheelarches, wider Campagnolo wheels wrapped in Pirelli P7 tyres and improved suspension setup all being added to the car. At the same time it retained features like its original Ford Granada headlights which, to these eyes at least, are preferable to the dual lamp items fitted to later cars.

Though the word manual – of which just 17 were built – appears at the top of the ad, the photos and text confirm that, unfortunately, the only manual interaction you’ll have with the transmission will be to shift the three-speed auto ‘box into ‘D’. Nonetheless, do so and there’s enough muscle under the bonnet to match the car’s beefy exterior, meaning it’s sure to offer plenty of the thrills – and hopefully fewer of the spills – associated with classic Italian exotics. As a well-sorted example that’s well known to the dealer selling it, there’s a good chance that this Longchamp won’t be a longshot when it comes to reliable curio ownership.

Search for a De Tomaso here 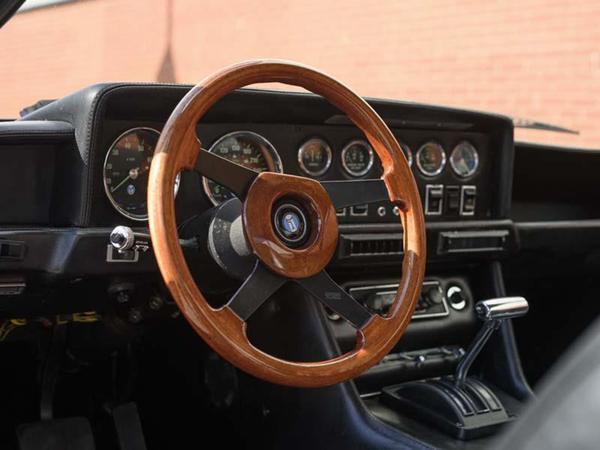 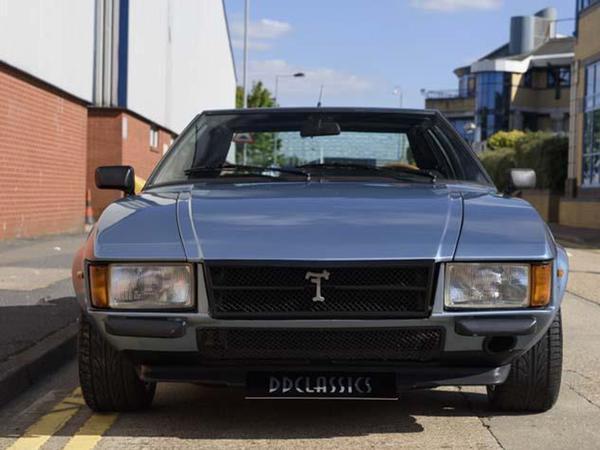 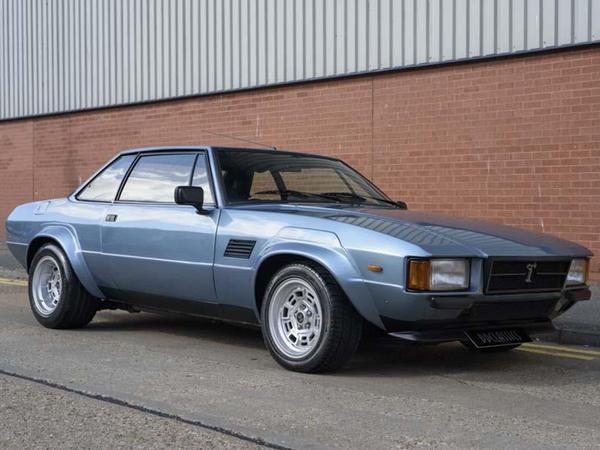