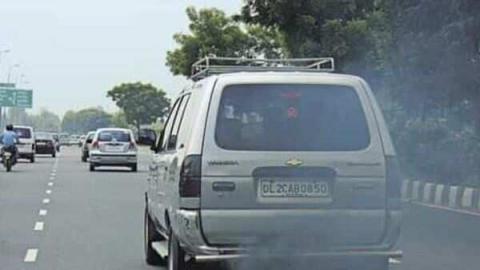 According to government data, there are 9,42,447 diesel vehicles in Delhi alone.

The government of Delhi could ban around 1 million diesel vehicles, including private cars, if air pollution levels cross the AQI of 450.

The government would activate the fourth and final stage of restrictions if the AQI is projected to rise above 450. This is part of the state’s Graded Response Action Plan to curb air pollution.

According to government data, there are 9,42,447 diesel vehicles in Delhi alone. Out of these, only 27,860 vehicles comply with BS6 emission norms. In total, there are around 10 million registered vehicles in the state, including 1.12 million BS6 vehicles.

As part of the third stage of curbs under the Graded Response Action Plan, NCR states can ban the use of BS3 petrol and BS4 diesel cars. These measures could be activated if the AQI is projected to cross 400.