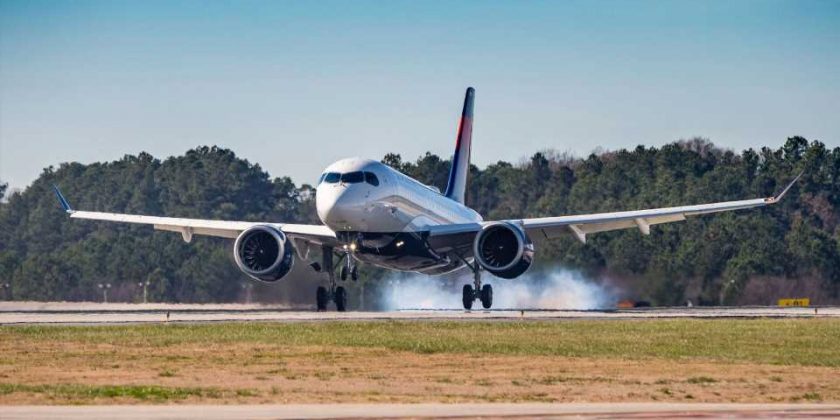 Delta CEO Ed Bastian is asking the U.S. government to add the names of passengers linked to unruly behavior while onboard in a “national no-fly list,” reports Reuters. But that’s not where the airline executive’s plead ends, however, as Bastian would like to see these convicted passengers not only remain off Delta flights, but be banned from any future travel on any domestic commercial airline.

The report is based on a letter that Reuters claims to have seen, which was reportedly sent by Bastian to the U.S. Attorney General Merrick Garland late last week.

“[This] will help prevent future incidents and serve as a strong symbol of the consequences of not complying with crew member instructions on commercial aircraft,” the letter read, per Reuters.

While aggressive and/or unruly passengers who refuse to adhere to the rules of commercial aviation have always existed, this letter is likely the result of a sharp increase in disruptive passengers ever since flights began to operate regularly, following the first wave of the pandemic in 2020.

Delta claims to have placed over 1,900 people on Delta’s own no-fly list for refusing to comply with masking requirements, reports Reuters. It’s also submitted nearly 1,000 banned names to the TSA so the agency could further pursue civil penalties. 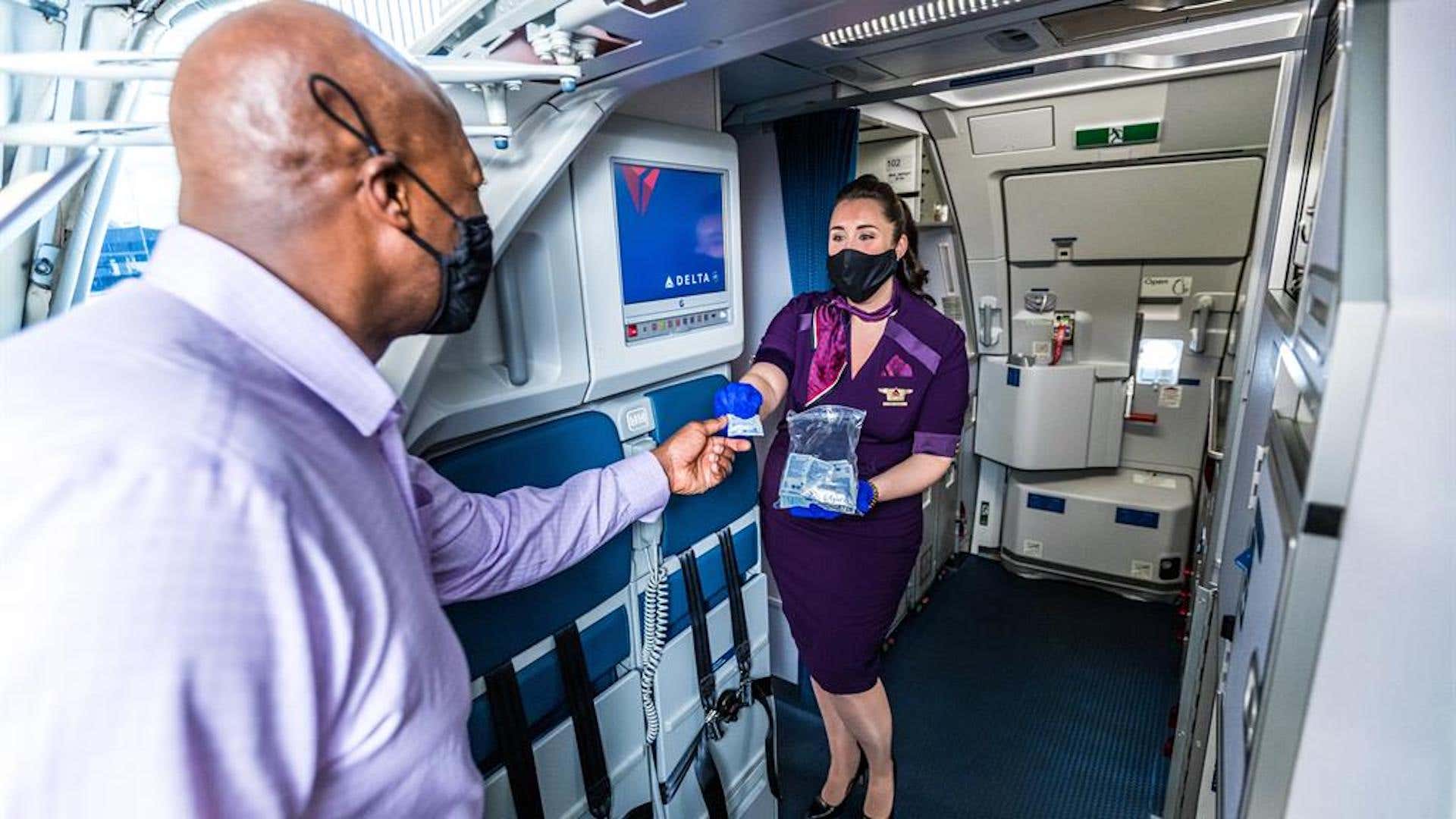 Currently, however, unless a person is on the government’s no-fly list (most likely due to some sort of terrorism-related threat), they are able to avoid a particular airline from which they may be banned, and simply fly in another. This is where the Delta executive would like to see changes, too, claiming that banning convicted passengers would simply “prevent future incidents” regardless of the airline, and so would sharing of no-fly list information between rival companies.

There are too many recent instances of on-board violence to cite, but the majority range from passengers simply refusing to wear face coverings per federal guidelines, opting to upgrade themselves to first-class mid-flight, to violently beating airport and airline personnel. A recent attack made headlines after three Long Island women were indicted for punching, kicking, and even beating a Delta employee with his own radio at a JFK boarding gate.

While the airline nor government agencies have pointed fingers at the sale of alcohol in flights for causing further trouble—at least not in this instance—it’s worth noting that last week Southwest Airlines chose to resume the sale of alcoholic drinks despite strong pushback from its own flight attendants. The union representing in-flight crew, according to The New York Times, claims the airline’s decision is “unsafe and irresponsible” given recent “abusive passenger behavior, including assaults on flight attendants.”

There’s been no further response from the U.S. Attorney General on this matter, per Reuters, but it’s safe to say that whether you fly once a year or once a week, having a safer airport and in-flight experience should be a top priority for airlines and government agencies alike.