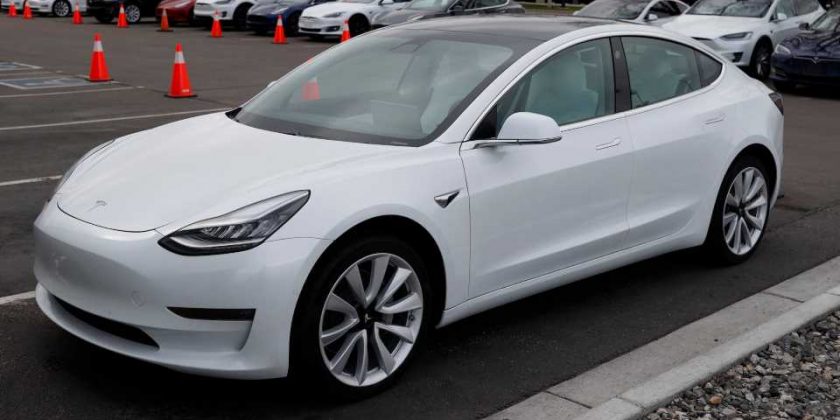 A California Department of Motor Vehicles examiner chose to fail a 16-year-old student driver attempting to acquire his driver’s license, after the student used the Tesla Model 3’s regenerative braking system on the driving portion of the test. According to CBS SF Bay Area, the examiner noticed the car’s automated braking capabilities as soon as the test began, but it wasn’t until the very end that the examiner used it as an excuse for flunking the teen.

The student driver, Bryce Rosenblum, claims the examiner never instructed him to disable the regenerative braking feature on the Model 3, despite being aware of how it would impact the overall score of the test. Based on the report, it appears that the examiner’s reasoning for the score was that the student didn’t physically use his foot and/or brake pedal to slow down the car, noting that the “applicant did not slow car. Only put foot on brake after car was slowed and stopping.”

“Right off the bat, she warns me that the car was slowing down on its own, like at a stop sign,” Rosenblum told CBS SF Bay Area. “And she told me that happened twice, before we even left the parking lot. And then we continue on the test. We did everything that a test is supposed to have in it. And then she then pulled me in and told me I failed.” 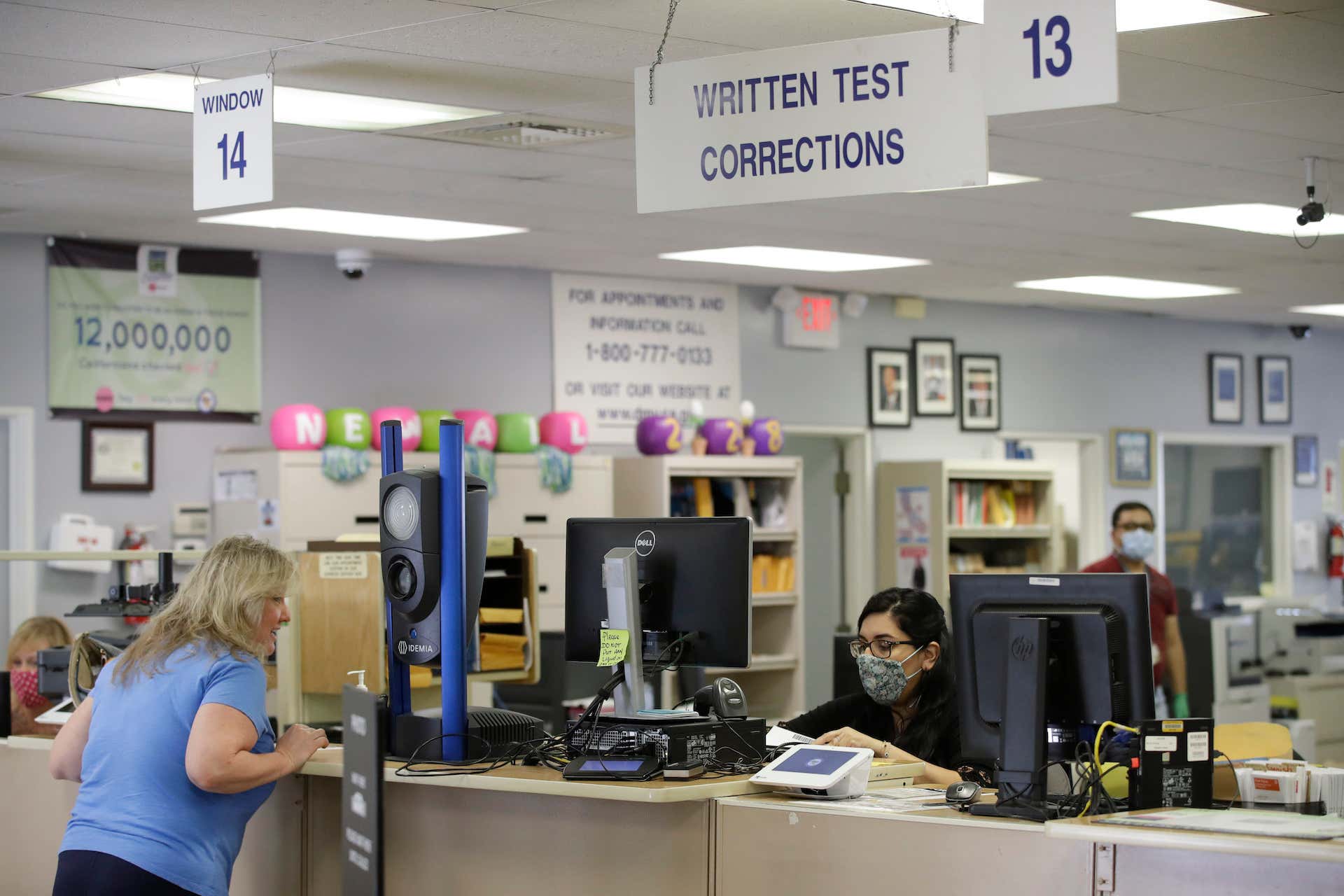 Needless to say, the student’s father wasn’t happy with the outcome and reportedly had a few words with the examiner following the test, and also filed a complaint with the California DMV.

“This is a broken process,” Neal Rosenblum reportedly told the examiner after the test, per CBS SF Bay Area. “In essence, she was saying the car was braking itself. And I said, ‘OK, but that’s how the car works.’ And she said, ‘But he needs to show me that he can actually move his foot from the gas pedal to the brake.’ And I said, ‘Ma’am, the car wasn’t set up like that. If he lifts his foot off the gas and starts to move it to the brake, the car is going to stop in the middle of the road.’”

Much to the Rosenblum’s delight, the complaint was addressed in a timely manner by the agency’s board, and the test’s final score was changed to passing, according to the report. This meant that the teen ultimately qualified to get his license and did not have to retake the test in the family’s Model 3—or any other car.

The news station received the following statement after an inquiry to the agency’s Public Affairs Office:

This isn’t the first time a license applicant has been failed by the DMV due to Tesla’s regenerative braking system. As Teslarati reports, a university professor experienced a nearly identical situation earlier this year when he drove his Tesla Model X for a required driving test due to an out-of-state relocation. The 38-year-old engineer was failed because the brakes “kept engaging on their own.”

With automakers currently electrifying their vehicle lineups and drawing up ambitious plans to roll out more and more EVs, it’s evident that all kinds of legislation ranging from sales, servicing, taxation, and even driver’s license tests will have to be reformed.