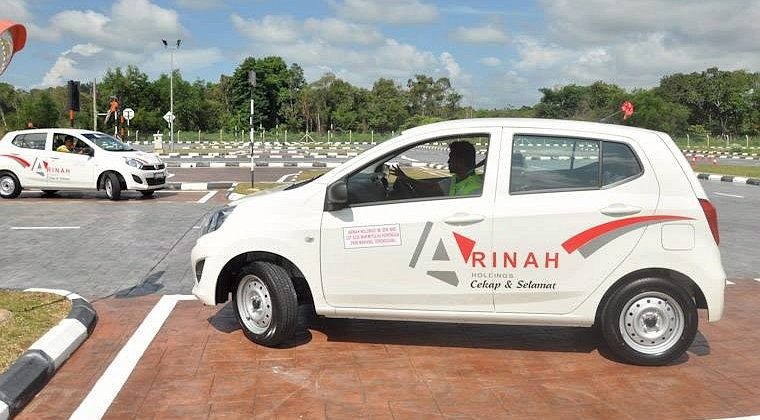 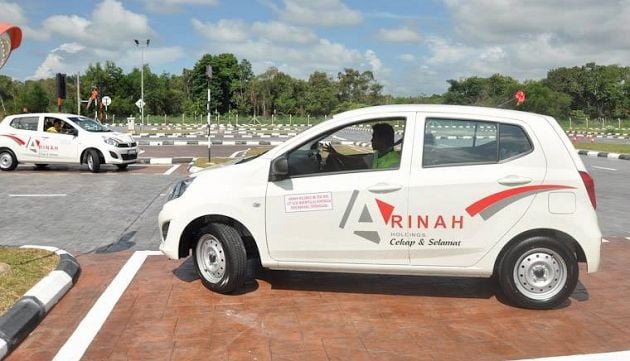 Those looking to obtain their first driving licence may have to wait for a while as driving schools attempt to resolve the backlog caused by the first movement control orders implemented to cope with the Covid-19 pandemic in 2020, according to a report by Malay Mail. During that time, driving courses were stopped and only essential service industries were allowed to operate.

Driving schools were eventually allowed to operate from June 2020, but a second and third MCO, as well as a full movement control order (FMCO) in 2021 brought operations to a halt for another extended period of time.

“This is the first time I’m experiencing such a situation where everything came to a stop and there was nothing we could do about the situation but wait. Even after we reopened, things did not immediately return to normal and even right now we are still recovering from the long shutdown,” said a staff at Sekolah Memandu Malaya Tengah.

“When we could finally reopen, we had to first address students who had their lessons cancelled due to MCO, but at the same time, we had new enrollments. It was quite a mess if you ask me, but there was nothing we could do about it,” added the staff. 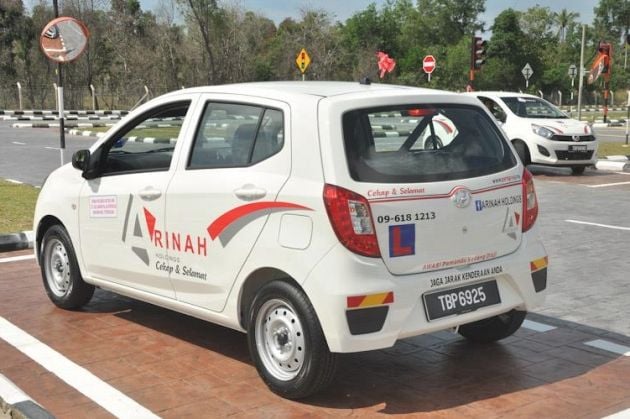 The issue isn’t helped by the sudden increase in the number of students, coupled to a shortage of instructors and vehicles used for driving lessons. Currently, standard operating procedures (SOPs) are a necessity and driving schools must incorporate them into their teaching modules.

“The SOPs are one of the main reasons why it is taking longer than usual to complete the entire course. Prior to Covid-19, there were certain regulations which already caused a slight inconvenience in conducting driving lessons. With Covid-19 SOPs, it made things even more complicated,” said the staff.

This is in reference to the current status quo where students are taught on a one-to-one basis compared to in the past where one or two other students are brought along for driving lessons. The staff noted that this is also a reason why more instructors are needed.

Echoing a similar message is the owner of Sekolah Memandu Gombak, Kevin, who said Covid-19 SOPs caused a backlog of students. “We need more classes to accommodate more students, since we can only have 20 to 25 students in one [theory] class now compared to previously where one class could fit 50 students. This is why the duration to complete a driving course now takes much longer,” he said. 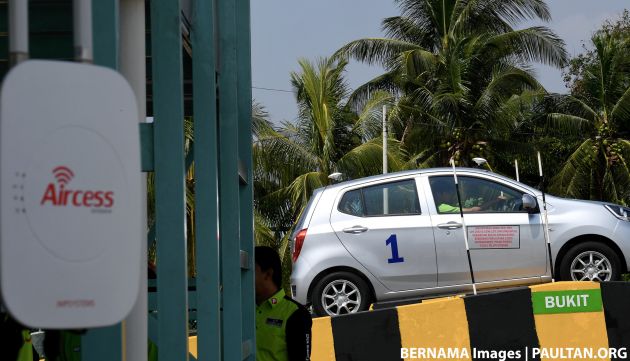 On the shortage of instructors, Kevin said that loss of income during the various MCO periods meant he could not afford to hire more personnel. “We definitely need more vehicles so that we don’t have delays, but more vehicles mean more instructors, and that is something I can’t afford now. We made a loss in the past two years since the first MCO and we just can’t afford to fork out additional expenditure,” he explained.

Despite the situation, Kevin said there have been minimal complaints regarding the time takan to complete a driving course and students are still coming in. “We are thankful that people are understanding. Yes, some do complain but most are willing to wait,” he said.

On average, it takes about two to three months to complete a driving course in the past, but this has increased to eight or even nine months. “This is not even a fixed timeline, there is no way we can guarantee given the ever-changing climate now. Eight to nine months is a rough estimation, it could even take longer,” he noted, adding that the waiting time to get enrolled is now approximately two years.