Fancy making your classic Aston Martin more socially responsible? No, us neither… 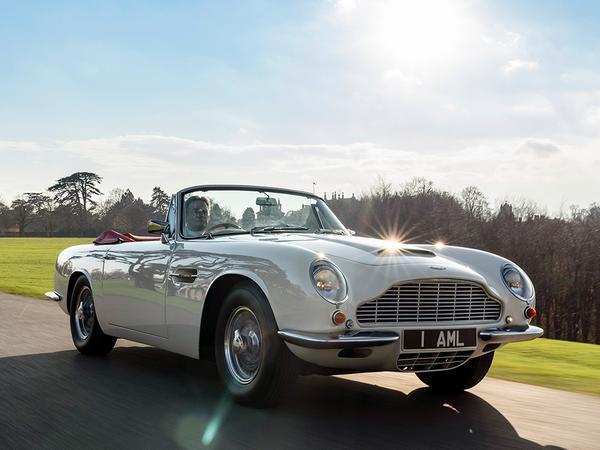 Remember the Jaguar E-Type Zero with an electric powertrain we drove a few months ago? Well, that in a nutshell, is what we have here. Certainly Aston Martin’s target audience is the same: classic car owners keen to keep their pride and joy running when the curtain finally drops on anything (or anything much) powered by petrol.

A ‘radical idea (that) mitigates possible future restriction of classic car usage’ is how the brand describes it – which is asking rather a lot of the word “radical’ given that it has been well beaten to the punch – nevertheless, it promises to do exactly what it says on the tin, and Aston Martin has wheeled out an electrified 1970 DB6 MkII Volante as proof of concept.

The “cassette” EV powertrain underneath has apparently been developed using experience gleaned from Gaydon’s final phase development of the Rapide E (not to mention the all-new range of Lagondas that loom large on Aston’s horizon). There’s no word on output yet, although much like Jaguar’s arrangement, the self-contained cell neatly replaces what would have formerly been oily bits, and even uses the original engine and gearbox mounts. 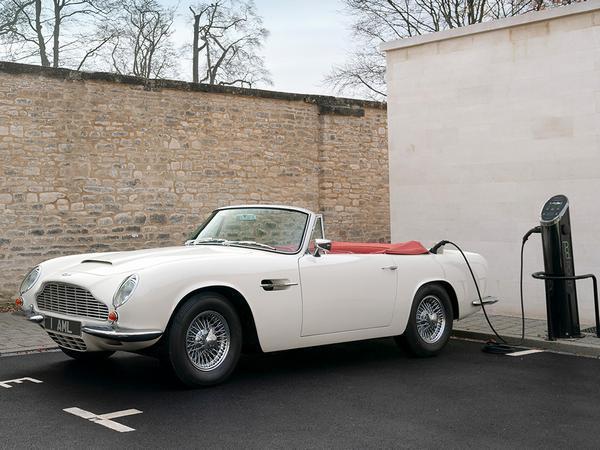 Once in place, umbilical cords from the power unit feed the car’s electrical systems, with power management operated via a dedicated screen in the cabin. Aston is, of course, adamant that the conversion is ‘sympathetic to the integrity of the original car’ and reiterates that while it is ultimately aimed at future-proofing its extensive back catalouge, there’s nothing to stop the original powertrain being reinstated (apart from the added cost, presumably).

Andy Palmer, Aston Martin Lagonda President and Group Chief Executive Officer, said of the Heritage EV concept: “We are very aware of the environmental and social pressures that threaten to restrict the use of classic cars in the years to come. Our Second Century Plan not only encompasses our new and future models, but also protects our treasured heritage. I believe this not only makes Aston Martin unique, but a truly forward-thinking leader in this field.”

Well, not unique, Andy. But forward-thinking? Sure. Aston Martin doesn’t need us to point out that the value of its heritage models is at an all-time high. Nor does it need to sell us on the idea that there are customers willing to submit their car to a heart transplant with the aim of extending their usable life span. There will be some, no doubt. For anyone itching to make the change, it’ll be Aston Martin Works handling the conversions, which are expected to kick off next year. No word on price either, but if you have to ask… 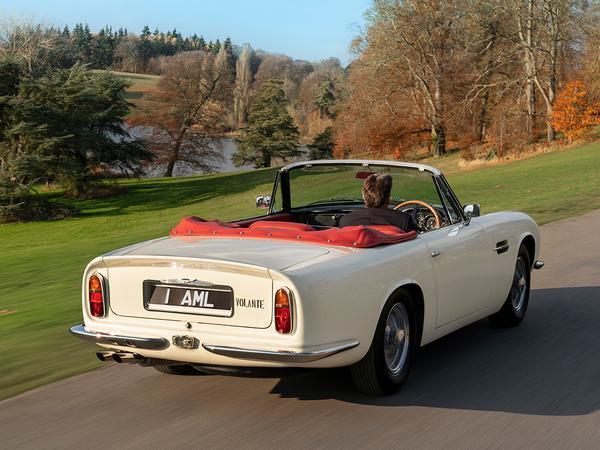 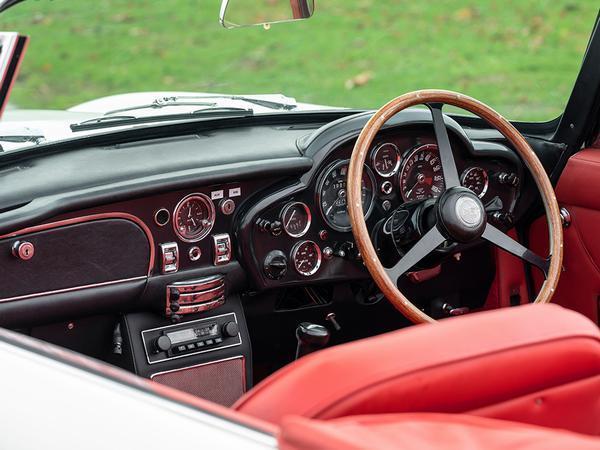 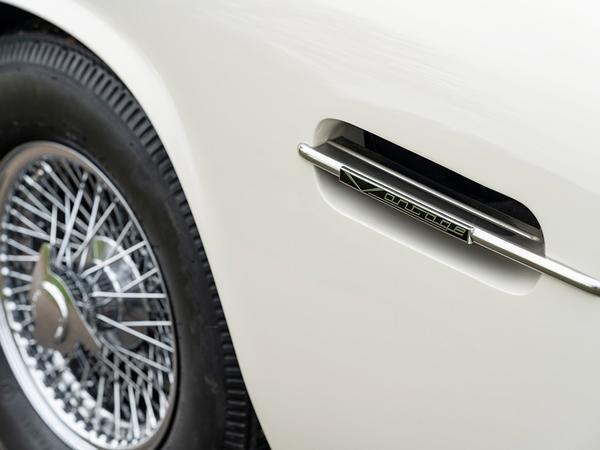