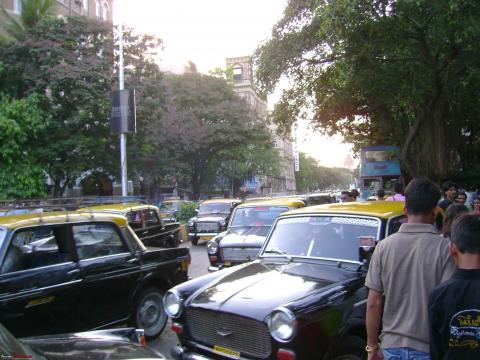 The Premier Padmini taxi has been a familiar sight on the streets of Mumbai since 1974. However, it is the end of the road for these iconic automobiles as the last ones would be scrapped around this month.

Way before Premiers started ferrying passengers in Mumbai, there were other models that dominated Mumbai’s taxi trade. These included the Fiat Millecento, Elegant and Select in the 1950s, followed by the Super Select and Fiat 1100 Delight in the 1960s. Austins, Hillman Minx Mark III, Ford Prefect, Standard Super Ten, Chevrolet Fleetmaster and Plymouth P-10s were also used as taxis.

In the 1990s, engine transplants using second hand Japanese outboard motors and diesel car motors became popular among taxi owners. These reconditioned engines caused a lot of pollution. This prompted the Bombay High court to order the scrapping of all “end of life” commercial vehicles. After that we saw newer models like the Hyundai Santro replacing the older Premiers.

Thanks to BHPian anjan_c2007 for sharing this with other enthusiasts!