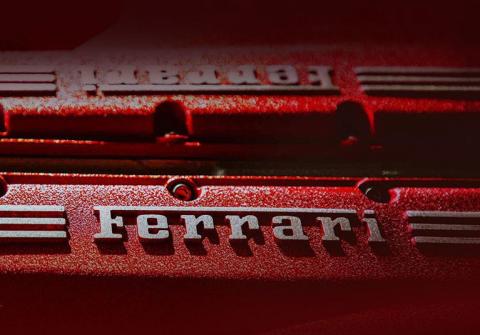 The Purosangue SUV will take on the likes of the Lamborghini Urus, Bentley Bentayga & Aston Martin DBX.

Ferrari has teased the arrival of a new naturally-aspirated V12 engine. While the teaser doesn’t reveal much, it does state that the new V12 engine will debut on the brand’s “game-changing model” to be introduced later this year. This clearly indicates that Ferrari’s first SUV – the Purosangue, will be powered by the new V12 engine.

The Ferrari Purosangue SUV has been in development for quite a while now. Ferrari recently released the first teaser of the Purosangue, revealing a glimpse of the SUV’s front end. The model will be the brand’s first-ever SUV and will take on the likes of the Lamborghini Urus, Bentley Bentayga & Aston Martin DBX.

Earlier rumours suggested that the Ferrari SUV could be powered by either a hybrid twin-turbo V8 from the SF90 Stradale or the V6 from the 296GTB. While either or both of these engines could still be on offer, what is almost certain is that there will be a V12-powered Purosangue.