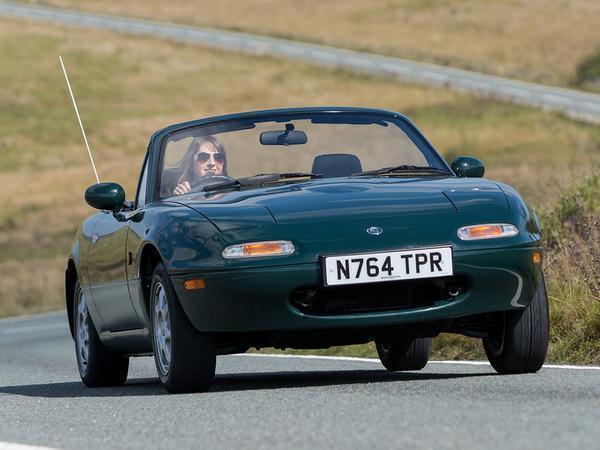 Mazda has successfully completed its first in-house restoration of a Mk1 MX-5 as part of a newly-launched service that was born out of customer demand in Japan. The service allows owners of Mk1 MX-5s (badged as Eunos Roadsters in Japan) to have their NA-generation model returned to ‘like new’ condition at the Hiroshima plant where it was first built all those years ago.

While the Mk1 MX-5 hasn’t exactly reached the same exotic realms of collectability as say, the machines that pass through the doors of JLR Classic Works and Porsche Restoration, its fan base is probably large enough to trump all others combined. Plus, as Mazda puts it, many of those fans want to keep driving their MX-5s “forever”. This helps to explain why there was enough pressure out there to convince Mazda to launch a restoration service for its much-loved sports car. 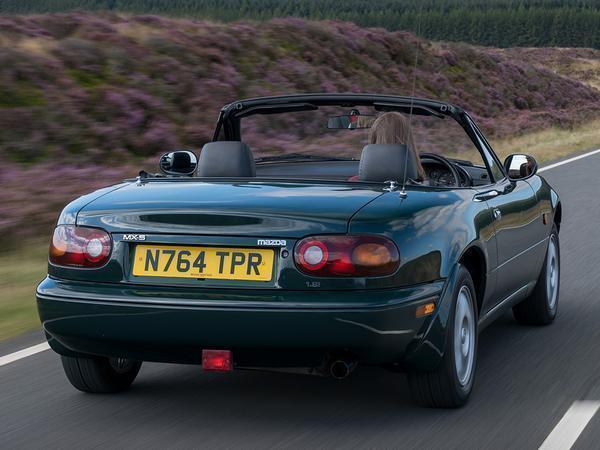 Interestingly, before getting cracking on its first restoration job, Mazda sought the help of Mk1 experts from specialist garages and the Roadster Club of Japan to ensure it would do the job properly, rather than simply diving into its back catalogue of blueprints to re-learn the build procedure. It’s probably fair to assume that most of the staff working in Mazda’s restoration service weren’t part of the original model’s development team, given that it’s now almost 30 years old.

The first Hiroshima-restored car is a perfect example of the lengths this team can go to during a restoration (note, the pictured car is Mazda UK’s heritage model). It was put through an extensive nut and bolt rebuild, being stripped back to its components before the restoration could begin. The body was taken back to bare metal, the chassis components were refurbished and the engine was rebuilt, while inside the interior has also been retrimmed. The work took a total of two months. 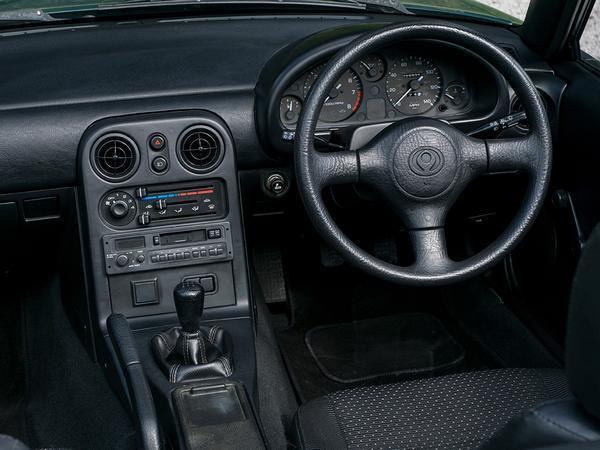 No pricing has been revealed – unsurprising because it’s impossible to put one number on a service that will be so bespoke to each car – but it’s probable that Mazda’s work will cost a fair bit more than your average Tokyo restoration firm’s. As is the case with other factory restoration services the world over, though, helping to justify the added cost will be the factory’s stamp of approval, this time in the form of a Mazda-approved book. Plus, former MX-5 programme boss, current Roadster ambassador and driving legend Nobuhiro Yamamoto will also check that each restored car is completed to the highest standard. That should seal the deal.

Will the service ever come to the UK, you ask? It seems unlikely, because Mazda has no production facilities here. However, given how much love there exists for the MX-5 over here, you have to wonder if a factory-approved service operated by an aftermarket specialist isn’t out of the question. Or, if you can afford to, you could always ship your car to Hiroshima… 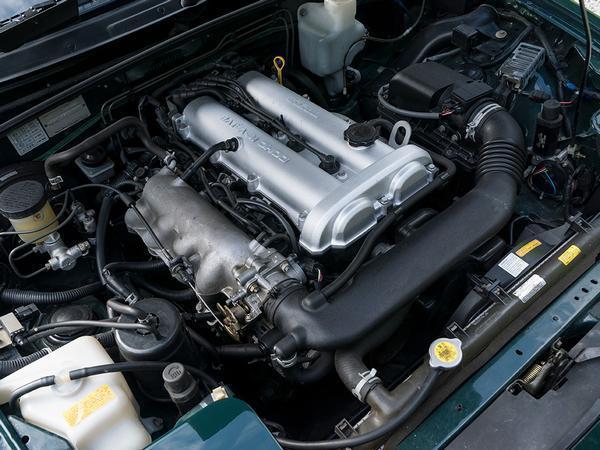 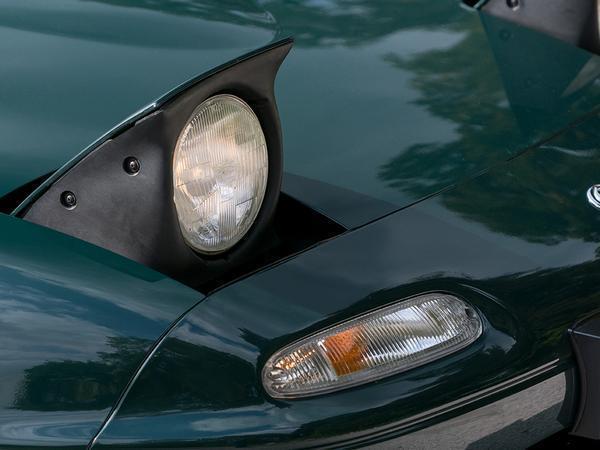