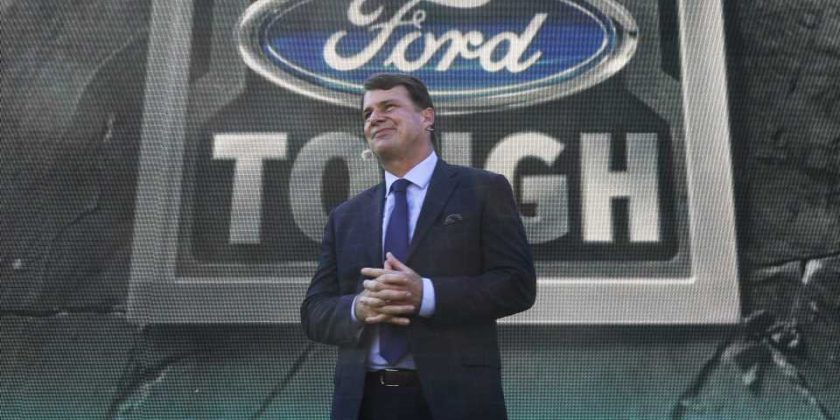 BMW has been catching flak lately for its plan to charge a subscription fee for heated seats in some of its new vehicles. The idea, as far as the automaker is concerned, is that you pay for them when you need them, and you don’t pay for them when the weather gets warmer. This is, of course, a page right out of Tesla’s strategy of making its customers pay extra to get the full capability of the onboard hardware. Not everybody is down with implementing subscription services in this manner, however. Ford’s CEO for instance, has recently implied he’s not too fond of it.

Speaking at an event during the media launch of the automaker’s new electric E-Transit van, Jim Farley, the Blue Oval’s chief executive, said that he would be “surprised if we charged for heated seats,” according to Motor1. “I don’t think that’s our approach,” he said. Yet, this isn’t to say that Ford is forgoing all possibilities of subscriptions. As far as what potential OTA updates Ford will offer on the commercial and retail front, Farley said it will depend on what a customer wants. “Maybe dynamic routing or coaching for the driver,” he suggested. “I think there’ll be a subscription like we’re used to in content, but it will be customized based on the usefulness of the data.” 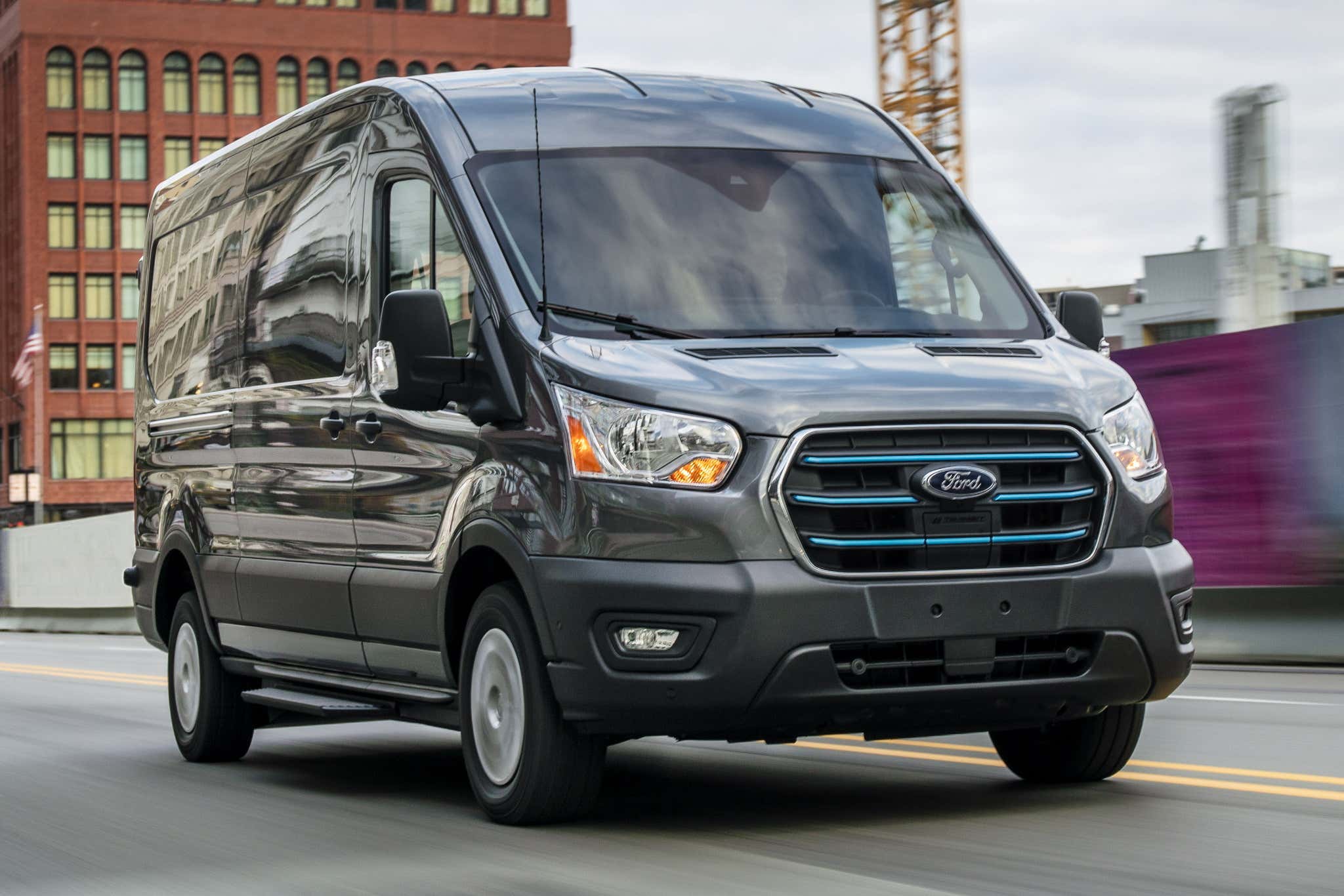 So while you probably won’t have to subscribe for heated seats, Farley is still a big fan of over-the-air updates in general. Speaking to The Drive last fall, Farley indicated that he wants to boost the range of the F-150 Lightning—as well as implement other interesting updates—over the air as well. Again, those updates likely won’t include charging for basic features, but that doesn’t mean the executive has a narrow vision of the prospects of connected vehicles. “There are lots of things we’re thinking about on the physical service side that’s enabled by a connected car,” he told us.

Farley’s statement this week comes after not only the Bavarians caught the heat of the news cycle for its subscription plans, but Toyota as well. The Japanese automaker, after announcing remote start would eventually become a subscription feature, is now “reviewing” its decision. Despite all the associated negative press, however, other automakers like Stellantis are still moving forward with plans to offer more software-heavy, subscription-focused vehicles.