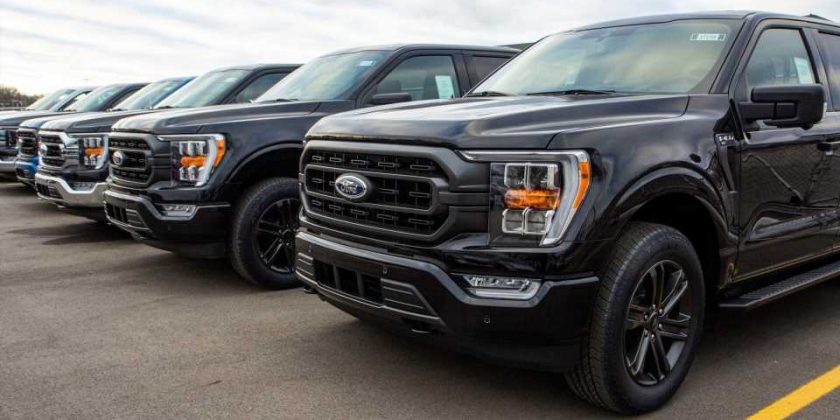 Have you been waiting to buy a new pickup truck? You aren’t alone. Ford would love to sell you a freshly built, 14th-generation F-150, but as we’ve written about already, it’s not always that simple. Luckily, after months of watching stockpiles of unfinished trucks grow with no semiconductors available, the story is about to change. As the Detroit Free Press reports, Ford has sourced a supply of chips and will soon ship out thousands of 2021 F-Series pickups.

The supply chain shortage has made itself known across the market for both new and used vehicles, causing a scarcity of the former and skyrocketing prices of the latter. This is especially true for trucks, which makes Ford’s acquisition of a sizable chip supply even more noteworthy. It seems like the parking lots full of pickups that you can see from space will be clearing out soon, then. 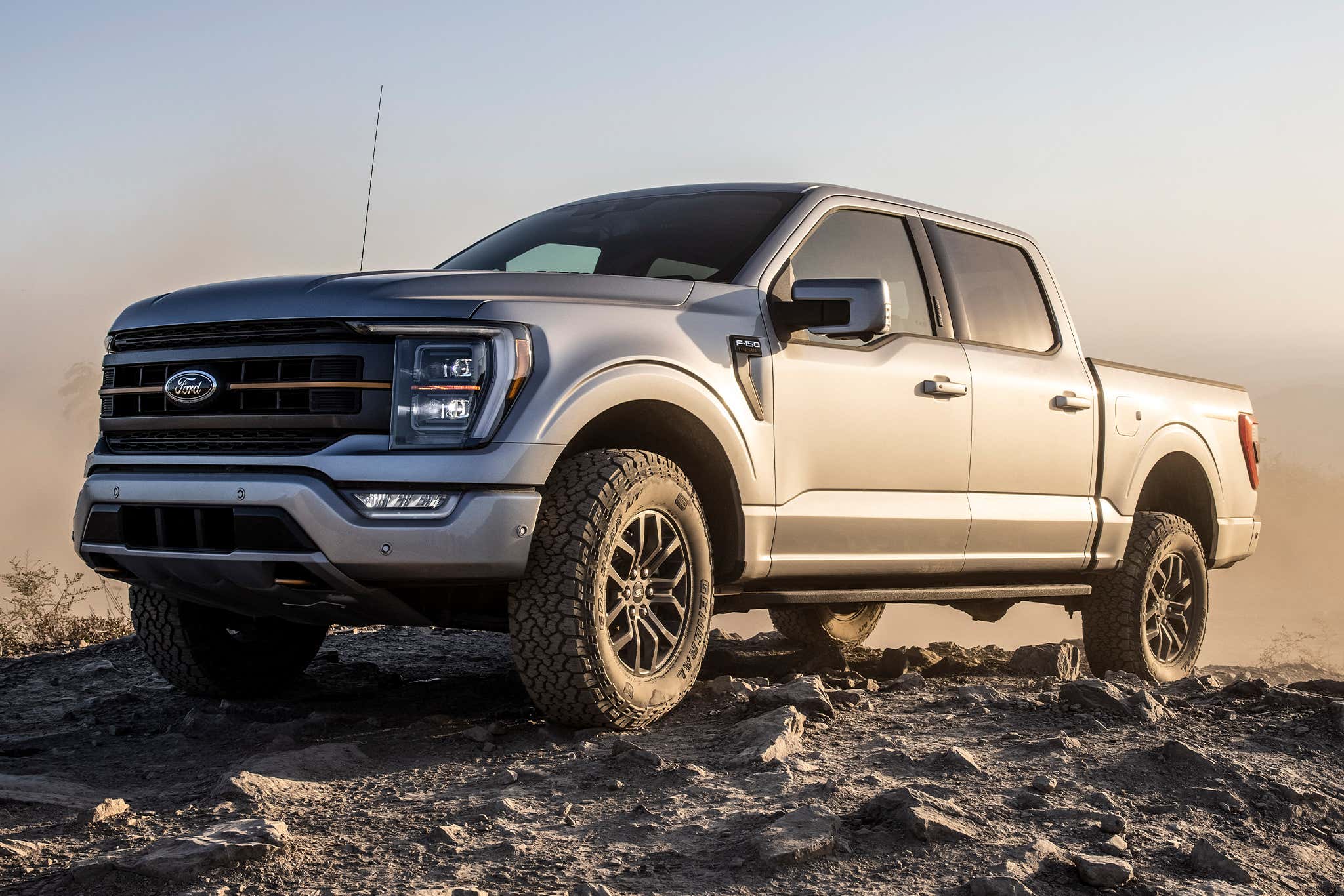 Ford hasn’t said exactly how many trucks it plans to complete in the coming weeks, though The Drive has reached out for clarification there.

It’s no surprise to hear that the F-Series is being prioritized by Ford, what with it being the country’s best-selling truck for more than four decades. The Blue Oval automaker has chosen to idle plants across the States that build various SUV models and, yes, even its pickups, though there are plenty of F-150s, F-250s, and F-350s hanging around waiting on chips and chips alone.

Slumping sales numbers reflect the hardships inflicted by pandemic-related shortages; just look at the F-Series’ year-over-year figures. In June 2020, Ford sold 65,188 units in the half-ton and up categories—this year, that’s dropped 26.9 percent to 45,673. It’s not due to a lack of demand, either, as owner forums buzz with talks of delivery dates and the like. It’s not just Bronco fanatics who are getting impatient.

“We’re working to get chips into F-Series pickups and get them out to dealers. That’s our first priority,” explained Erich Merkle, U.S. sales analyst at Ford, to Freep. “We’ll see our inventories improve. It’ll take time but stock will gradually start to improve the second half of the year.”

Total F-Series sales numbers for the first six months of 2021 clock in at 362,032. That’s just 1.5 percent lower than the same stretch from last year. It seems like recovery is possible, then, which would be more good news for Ford.