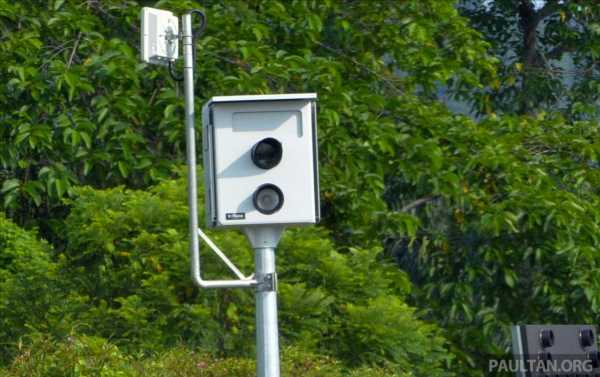 This will be a giant net. Four Automated Awareness Safety System (AWAS) cameras will be installed at the Menora Tunnel area on the PLUS North South Expressway. To be fixed on both directions, the aim is to reduce speed, and the accident rate in that hilly area north of Ipoh, if you’re coming from KL.

JPJ director-general Datuk Seri Shaharuddin Khalid said that the AWAS cameras are expected to be installed at the end of this year, and the speed limit is 70 km/h. So, if you cruise through the zone at 110 km/h, you will be caught. He added that the technical aspects and specifications are now in the final phase, and that both JPJ and PLUS are determining the most strategic locations for the cams.

“I hope that the installation of these cameras will introduce an element of prevention,” he told reporters in Ipoh, reported by Astro Awani. Shaharuddin described the zone as a “hot” one, where strange and major accidents often occur.

“The installation of the cameras is based on research by the Malaysian Institute of Road Safety Research (MIROS) and we’ve received approval from the transport minister for the speed limit,” he added, saying that to date, there are 45 AWAS cameras nationwide, of which 18 are on the North South Highway.