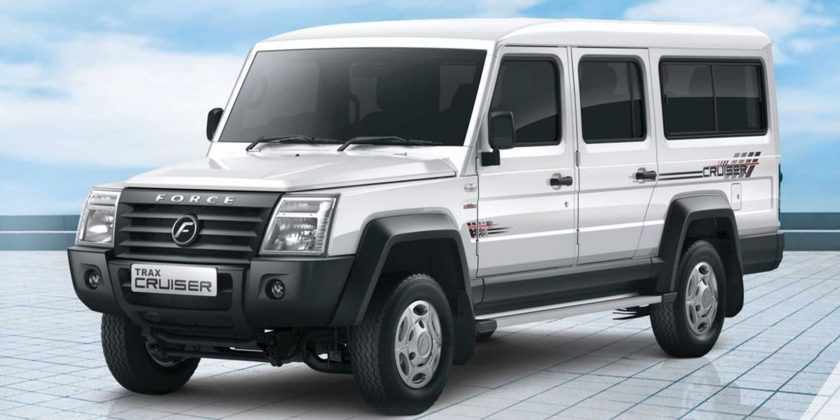 Sometimes a vehicle from a foreign market turns up that’s so weird that we need to share it with you. This is the perfect description of the Force Motors Trax Cruiser from India. The outside looks like the combination of a Mercedes-Benz G-Class and a J70 series Toyota Land Cruiser. Inside, there are seating configurations for fitting as many as 13 people.

To fit so many occupants, the Trax Cruiser has odd seating arrangements. The 10-person version has seating for three people in the front row, three more in the second row, two people sideways against the wall in the back, and a bit of cargo space The 13-person version has space for two in front, three in the middle, four people against each wall in the back, and no space for any luggage. 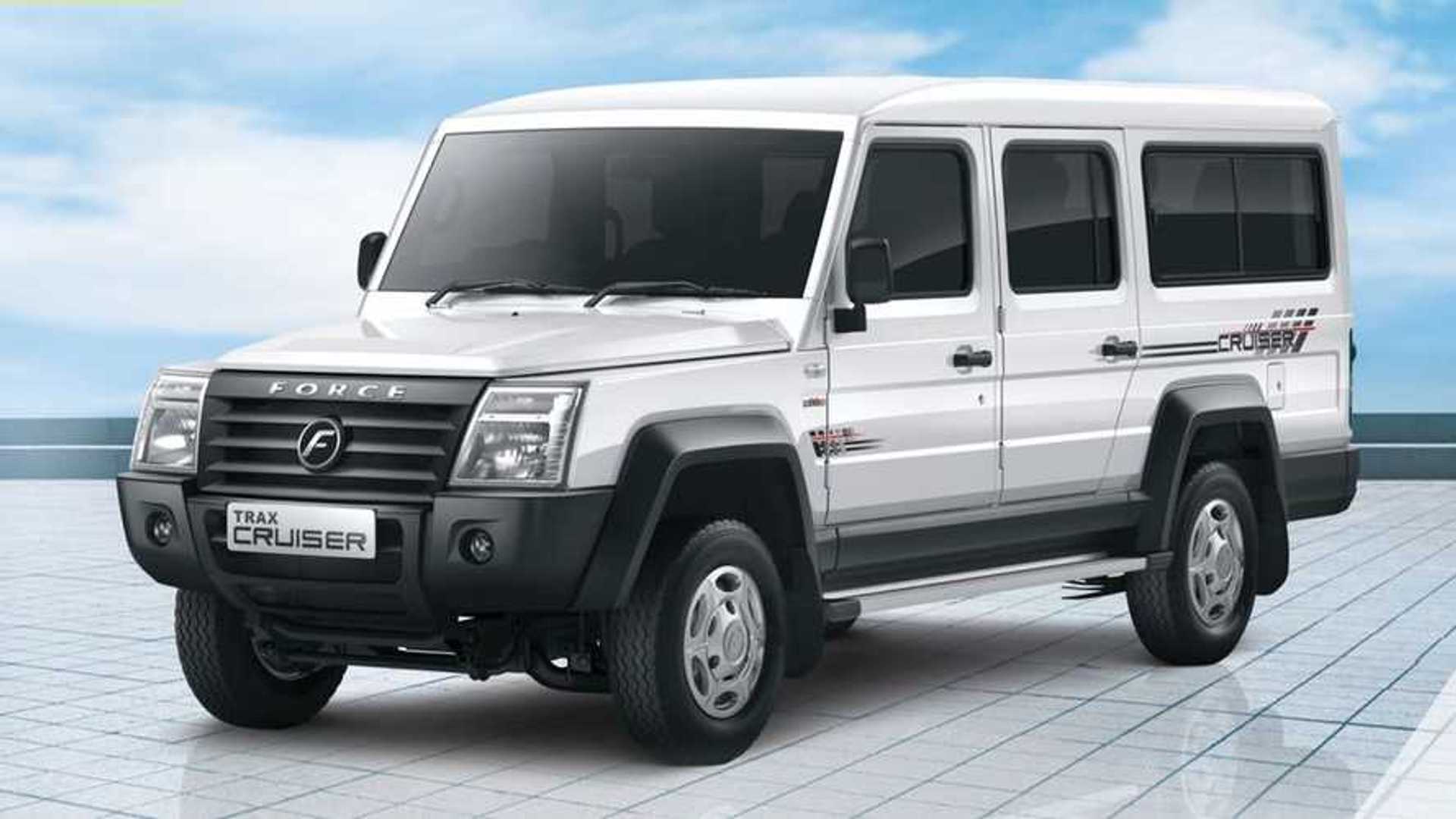 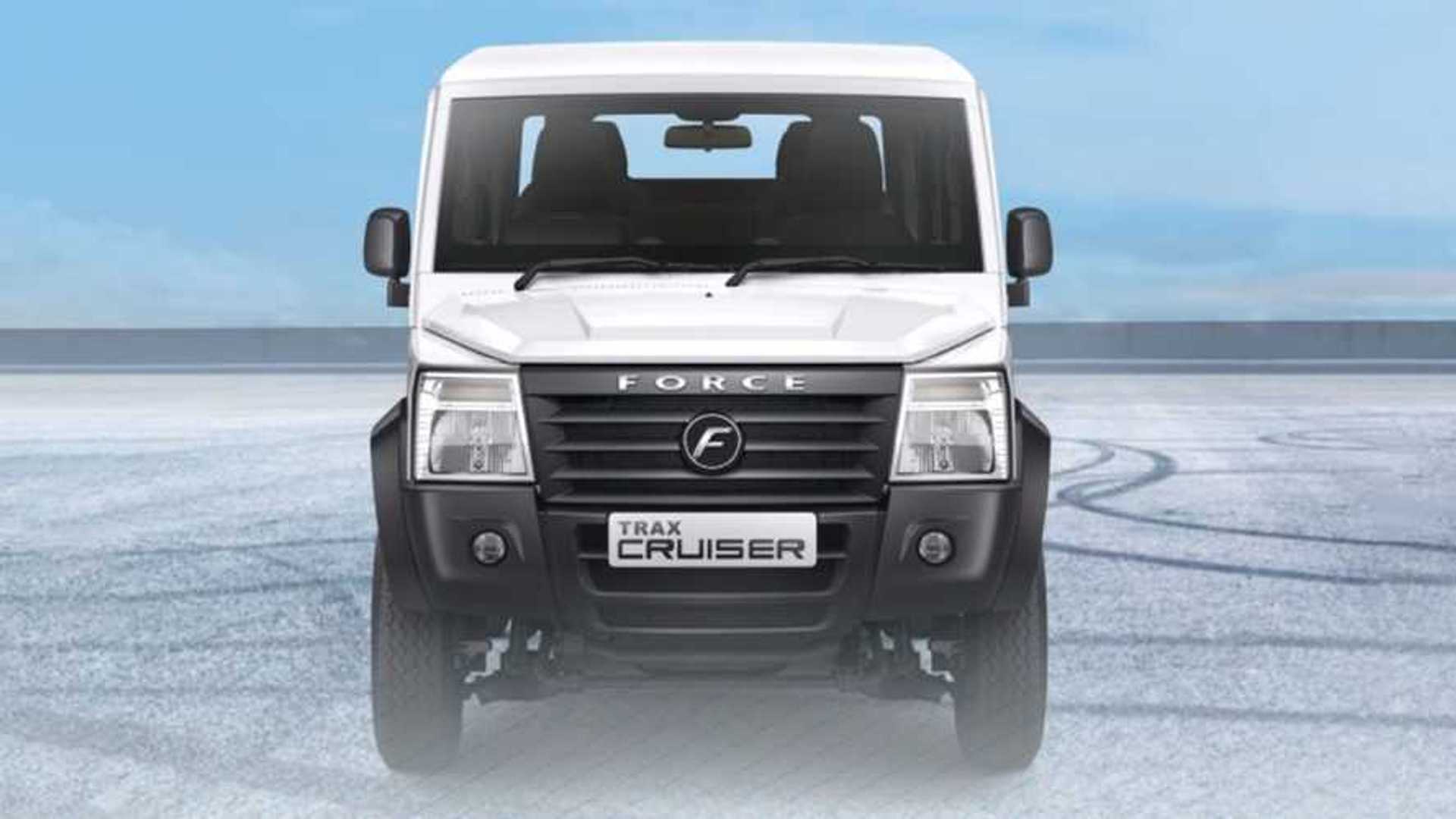 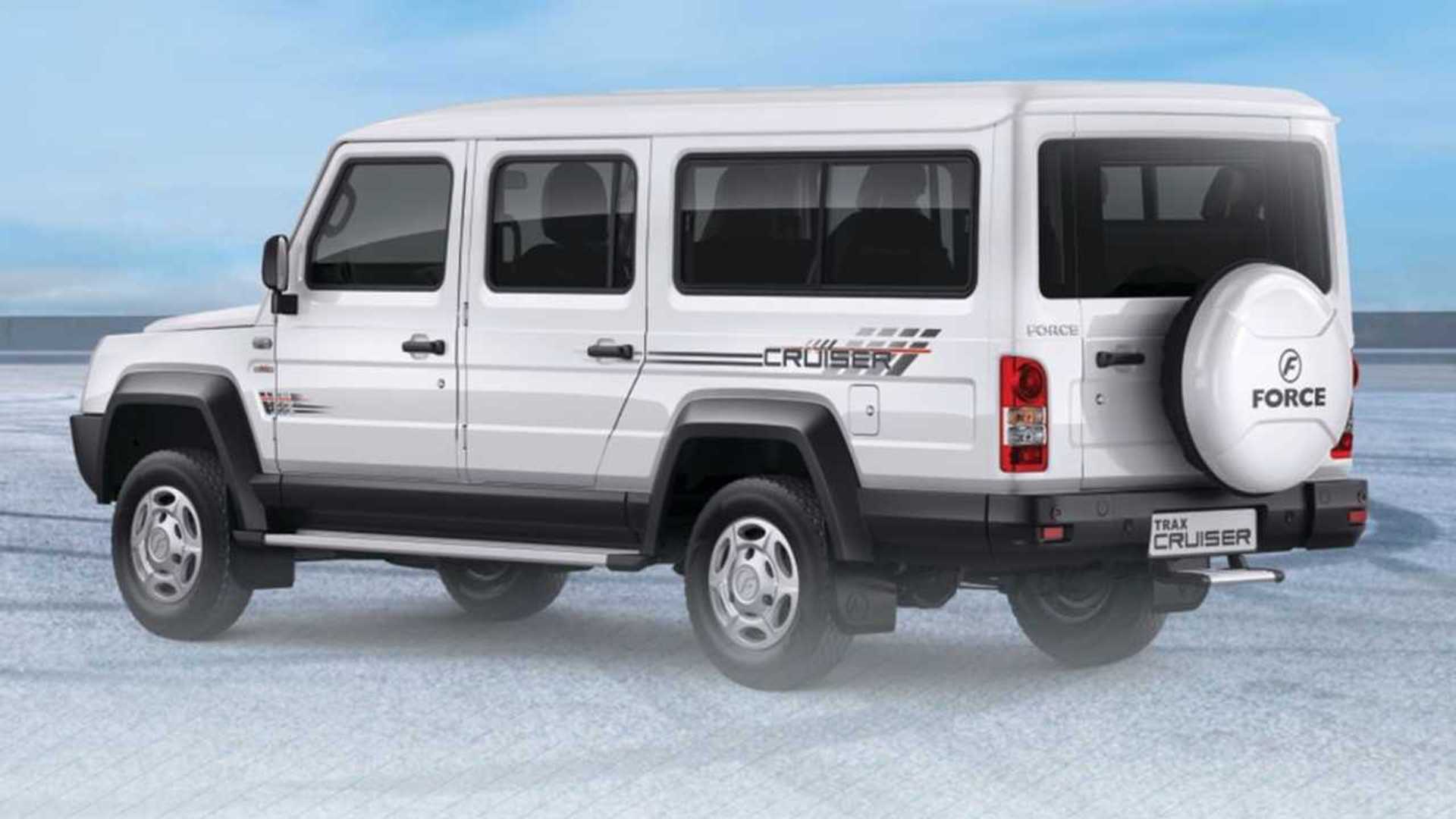 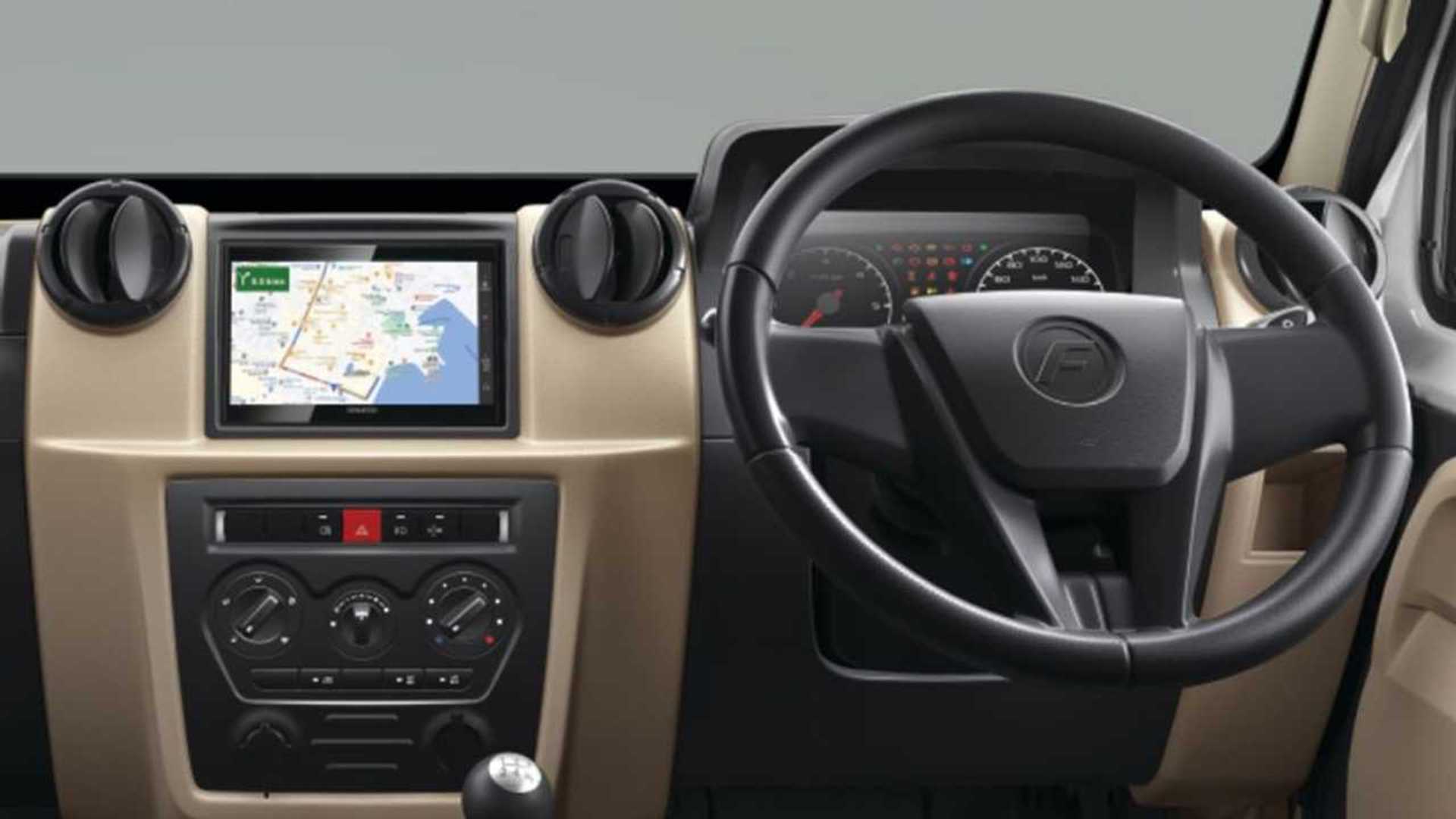 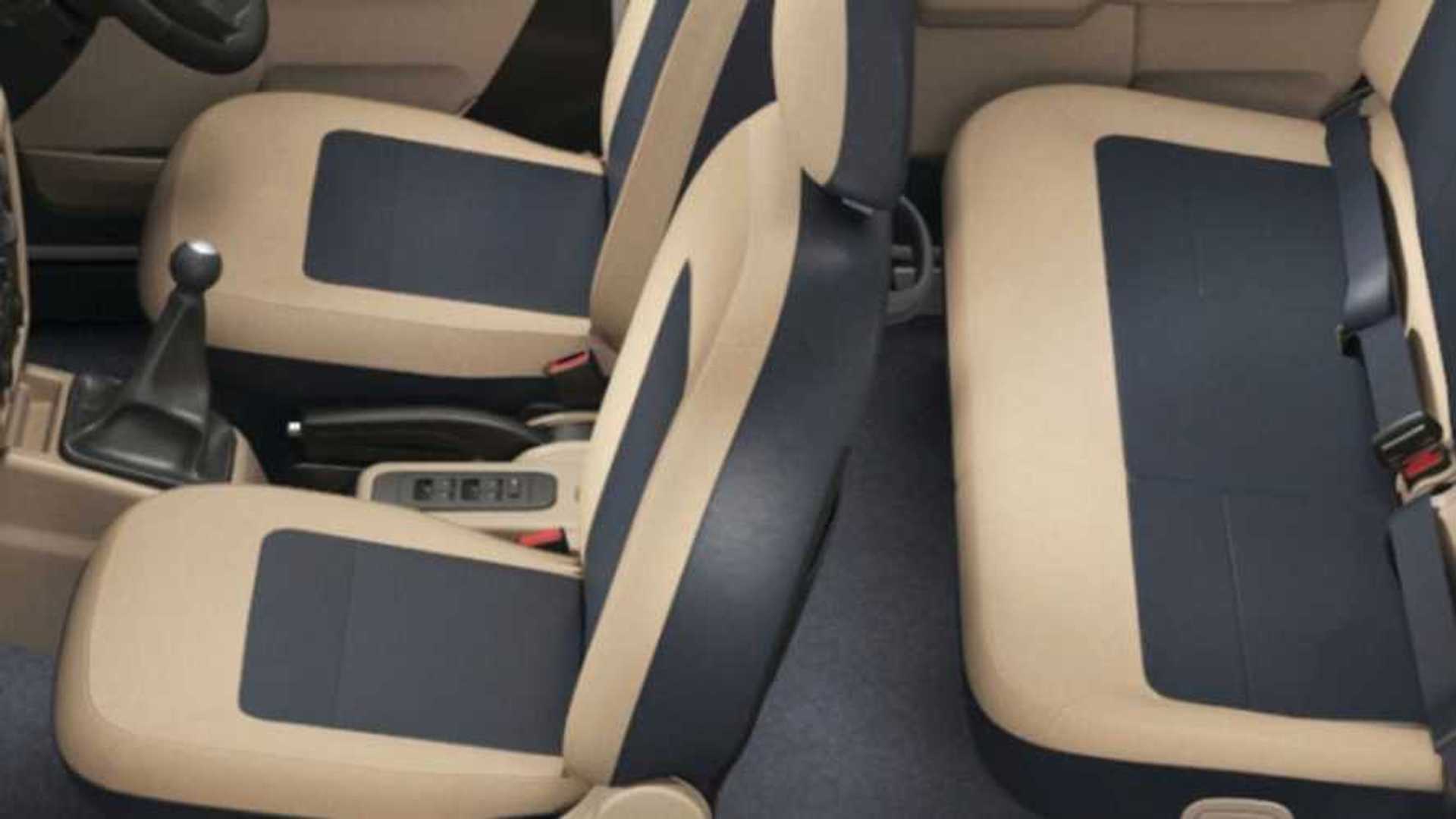 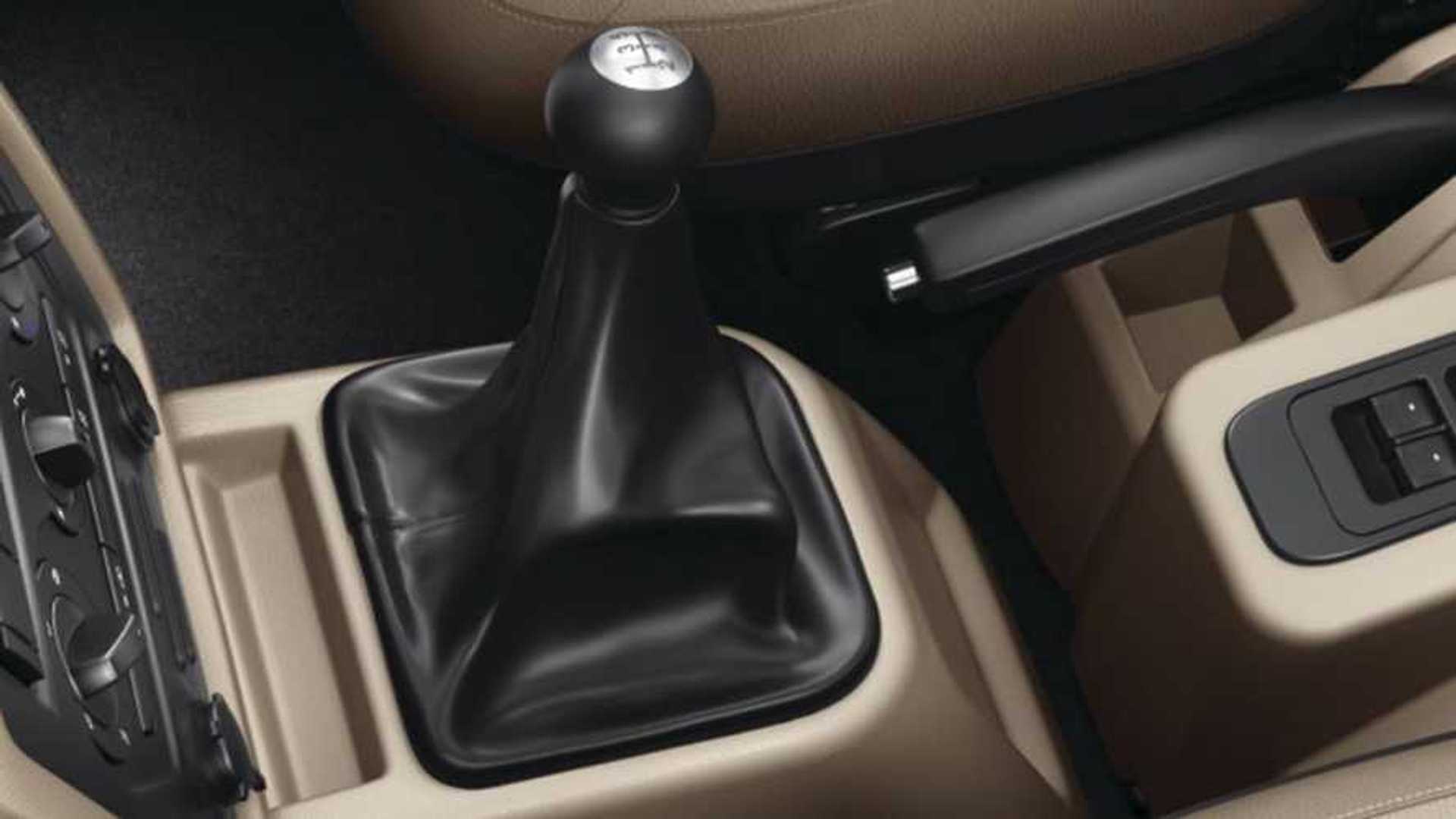 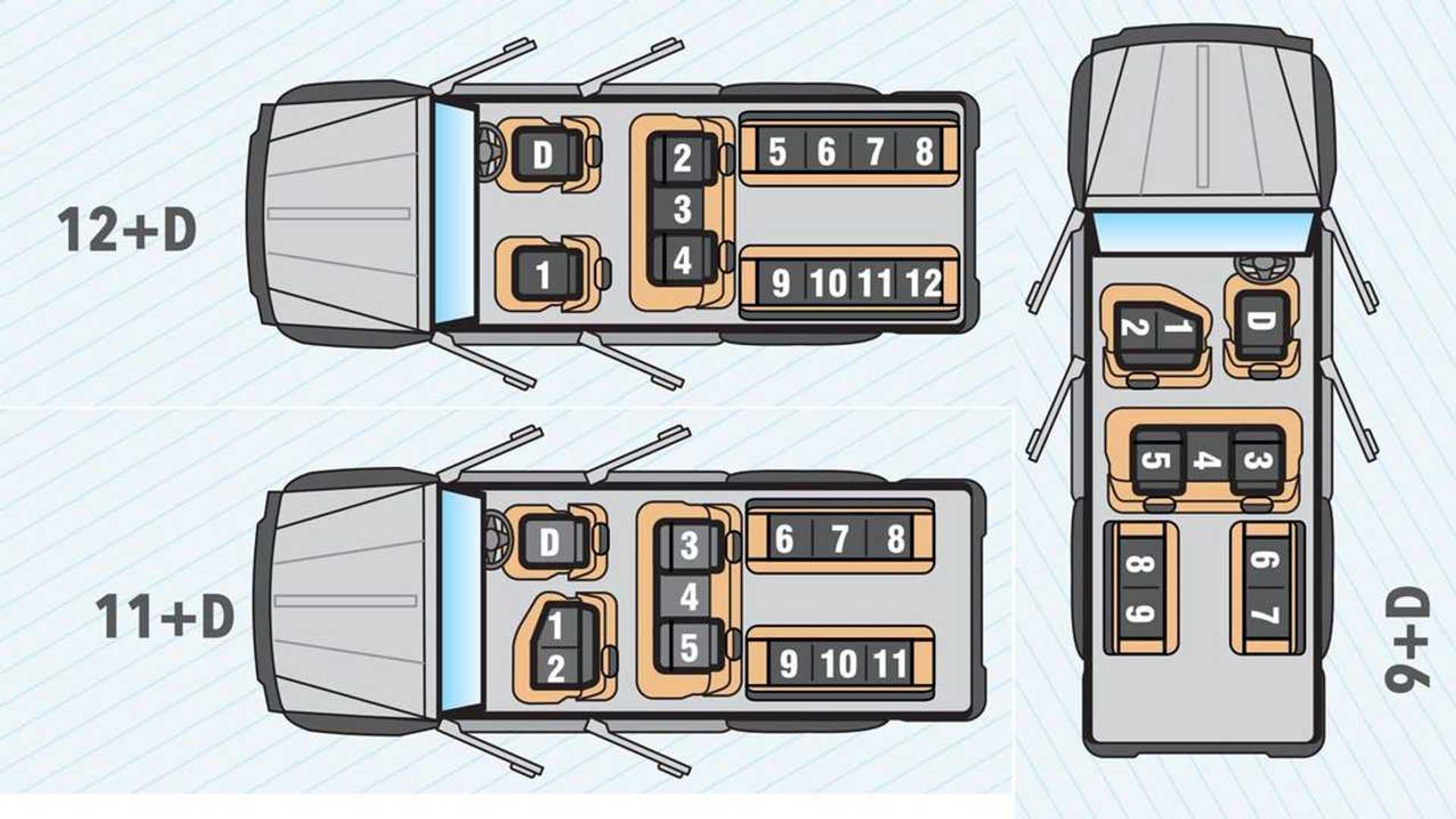 The rear hatch door is large to make it easier for folks to access the benches in the back. There’s even a deployable step. The seats in the back can fold upward to make more room if no one is back there, which creates more cargo space.

The cabin is fairly basic but has amenities like a small navigation display on the top of the center stack. There are power windows and power locks. A dual air conditioning system is an option but seems like something you’d want for driving around India in an SUV full of 13 people.

Power comes from a diesel-fueled 2.6-liter four-cylinder. The output is just 90 horsepower (67 kilowatts) and 184 pound-feet (250 Newton-meters) of torque. The only gearbox is a five-speed manual that drives the rear wheels.