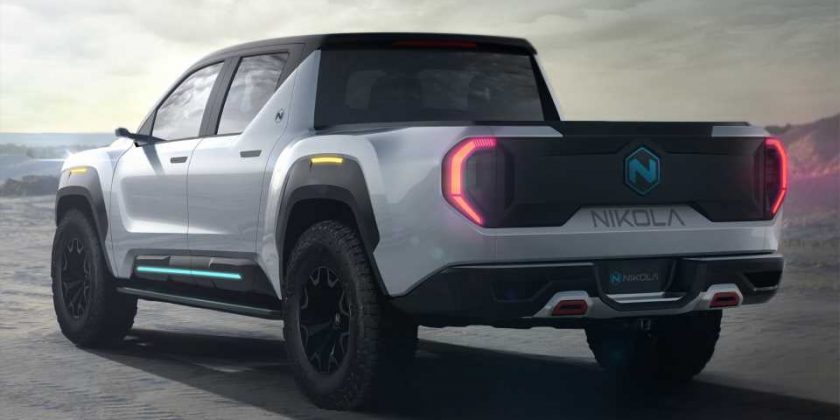 People were questioning General Motors’ decision to partner with hydrogen/electric vehicle startup Nikola after the company had a Very Very Very Bad Week a few months ago, and now GM is doing what any sane company would do: shying away from a large deal with a questionable partner. Now that Nikola’s star has faded amid damning allegations of fraud, GM appears to be taking a step back.

To be clear, GM is still involved in a partnership with Nikola. The automaker will provide its proprietary Hydrotec fuel cell system to Nikola for the company’s class 7/8 trucks, and there’s still talks that GM’s Ultium battery system might be provided as well, but nothing more. That means the 11 percent, two-billion-dollar equity stake from GM, and the GM-built Badger pickup are both off the table.

This news comes after GM had previously doubled-down on the deal, saying that it vetted Nikola like it would any other company. However, this was cast into doubt after evidence was compiled by short-seller Hindenberg Research and others, revealing that the Nikola had no working prototypes and had obviously lied to investors.

The most bizarre instance of this alleged fraud was when the company rolled its “One” semi-truck prototype down a long hill to appear as if it was moving under its own power. Nikola’s founder Trevor Milton was later accused of sexual misconduct by two women in the state of Utah, and resigned.

Fast forward to today, and Nikola’s stock took a dive following this announcement by GM. The company went public earlier this year via merging with a Special Purpose Acquisition Company, which is a quick and dirty route to getting a private company listed on the New York Stock Exchange. GM’s stock, however, remains reasonably stable. It’s all quite a reversal from earlier this summer, when the IPO briefly made Milton extraordinarily wealthy and saw Nikola valued higher than Ford.

The automaker added in its press release that the potential arrangement would be “cost-plus,” making it clear the company is obviously not interested in charity work. It also says that Nikola will be paying upfront for the extra fuel cell production capacity, and included that talks about how much help Nikola will get integrating these systems into its vehicles are still ongoing.

So money will be made by GM on the deal. How much, or if this deal will even go through as-planned, is still unclear. The odds of us seeing a Nikola Badger pickup or hydrogen-powered semi-truck seem to dwindle a little more every day.