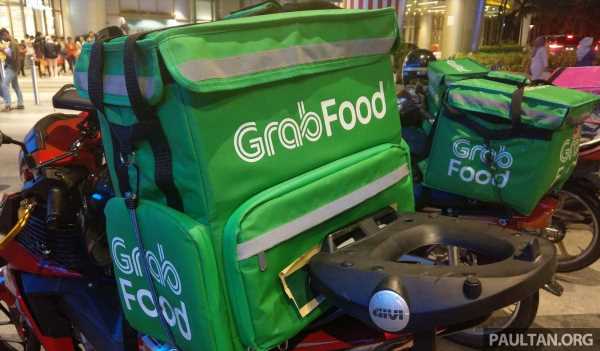 Grab Malaysia is expanding its services to more cities in Peninsular Malaysia, New Straits Times reports, with more rural areas and townships in the northern and southern regions of the peninsula to benefit from the service expansion, the company’s head of outer cities Ben Chin was quoted as saying.

This expansion plan will have GrabCar become available in Mersing and Segamat from the end of this month, followed by GrabFood and GrabMart services at the end of this year, said Chin. “With this expansion, we also look forward to working with local councils and partners to further support economic activities in these areas, so that residents are empowered to thrive in the digital economy,” Chin said in a statement.

Other cities that will be added to the Grab network include Batu Pahat, Johor, Cameron Highlands, Pahang, Pantai Remis, Perak, and Baling, Kedah. For drivers new to Grab, the company will also expand its Pakej Pikul Bersama initiative by providing a one-off reimbursement of up to RM120 for the Public Service Vehicle (PSV) license, and RM70 for the initial vehicle inspection at Puspakom for this purpose, said Grab Malaysia head of government and public affairs Ebi Azly Abdullah as quoted by Bernama.

The expansion is Grab’s way of ensuring that ‘no one is left behind in the digital economy’, particularly in rural areas where median incomes are 41% lower than those in cities, the report citing the Department of Statistics Malaysia (DOSM). The company is also creating more income opportunities across its ecosystem of services which include transport, food and groceries delivery services in these new areas, it said.

“Grab will work closely with rural entrepreneurs by collaborating on customised promotional campaigns and strategies, helping them to grow their business on the platform. We hope that these expansion initiatives will help ensure a fair and inclusive gig economy, while realising our nation’s vision for a more robust digital economy in the new normal,” said Chin.