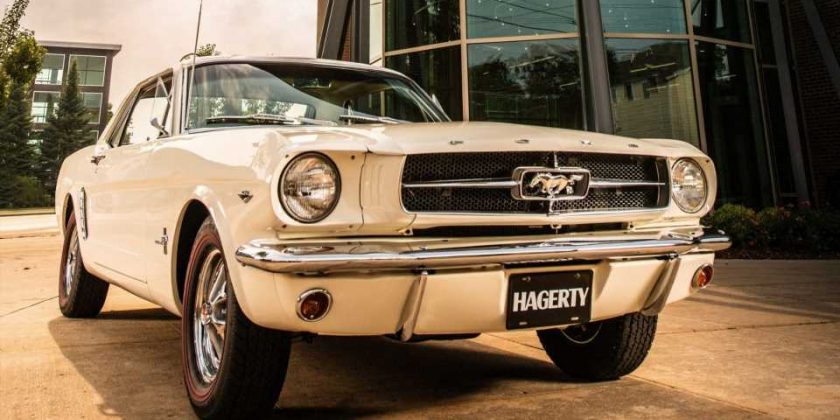 Hagerty, the company you may know only as an insurance provider for classic car owners, is making big moves this year. Along with the acquisition of the Amelia Island Concours d’Elegance, which it announced in June, Hagerty also owns the Concours d’Elegance of America, the California Mille, and the Greenwich Concours d’Elegance. It wasn’t long ago that Hagerty launched car-sharing service DriveShare, which connects people to classic rentals like the 1981 DeLorean I got to drive in California a few months ago.

And as of this week, it has emerged after a $3 billion merger with Aldel Financial Inc (a special purpose acquisition company, or SPAC) as a publicly-traded company on the New York Stock Exchange. Now found under the symbol HGTY on the NYSE, Hagerty has its sights set on even more market share of the classic car segment.

During an interview with CEO McKeel Hagerty this week, I noted that his family’s company been in business since 1984. Why go public now? 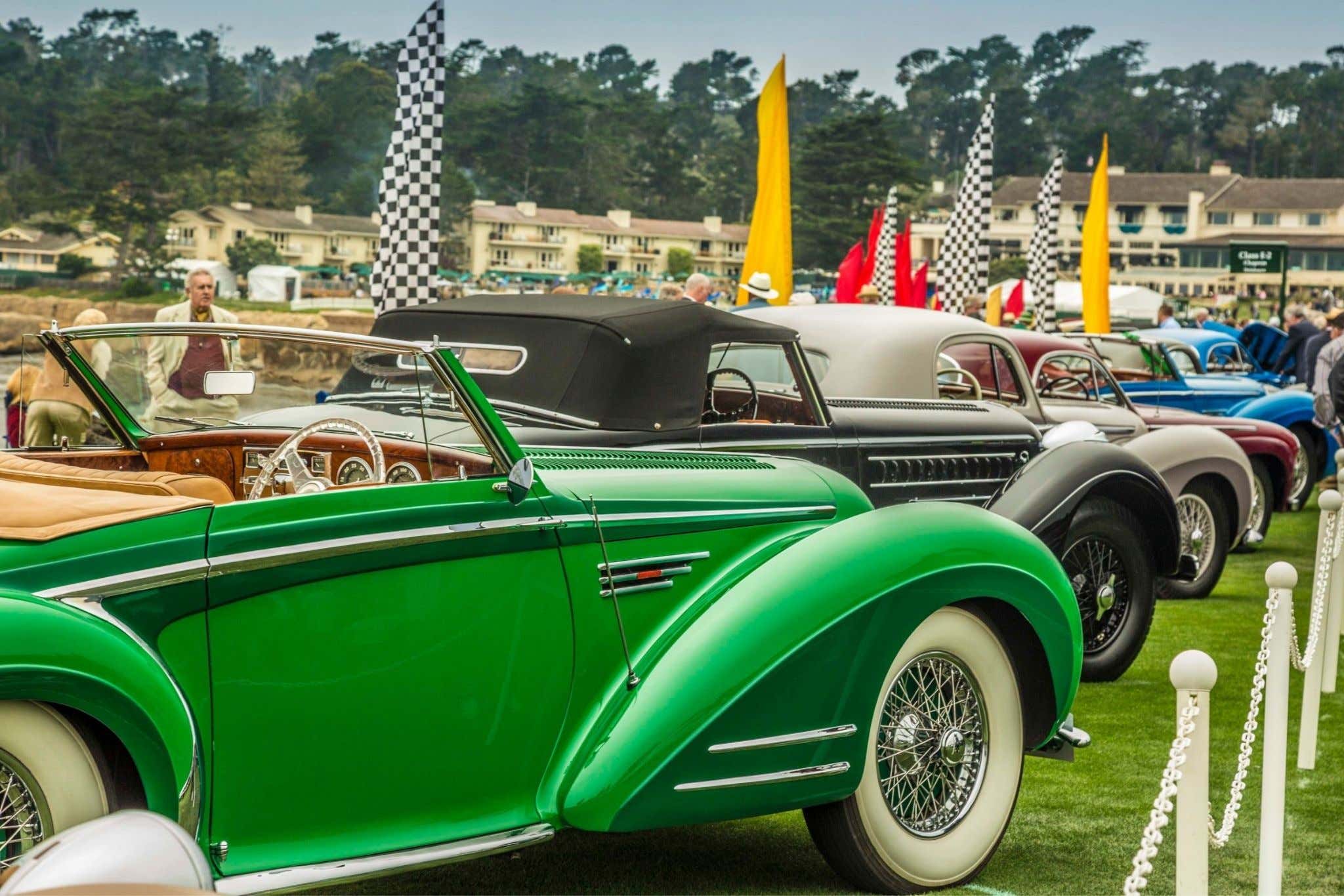 “Hagerty has been growing organically for a long time,” he says. “As I could see the company scaling up and we gained confidence that the growth will keep going, I knew we had to figure out what we were going to be when we grew up.”

He recognized that some of his plans are associated with a bigger price tag, and a capital infusion was the best way to move forward. The IPO is happening “three or four years” sooner than he expected, but it made sense to roll with it.

But then the SPAC merger opportunity presented itself, and it seemed ideal for a closely-held firm, especially for a family business. So-called “blank check” firm Aldel allowed Hagerty to go public now to take advantage of the growth he sees for the future and actualize it right away, he says. 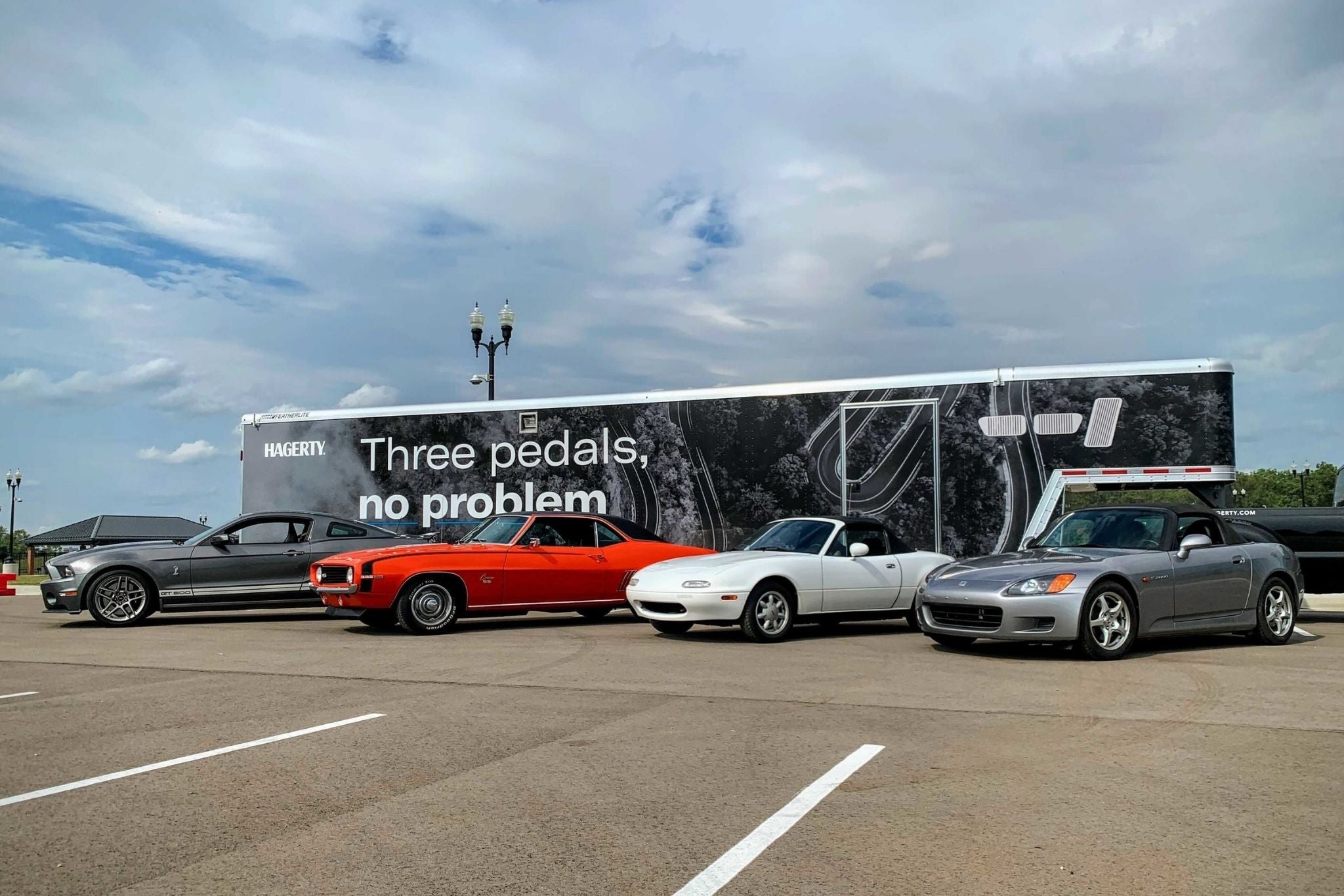 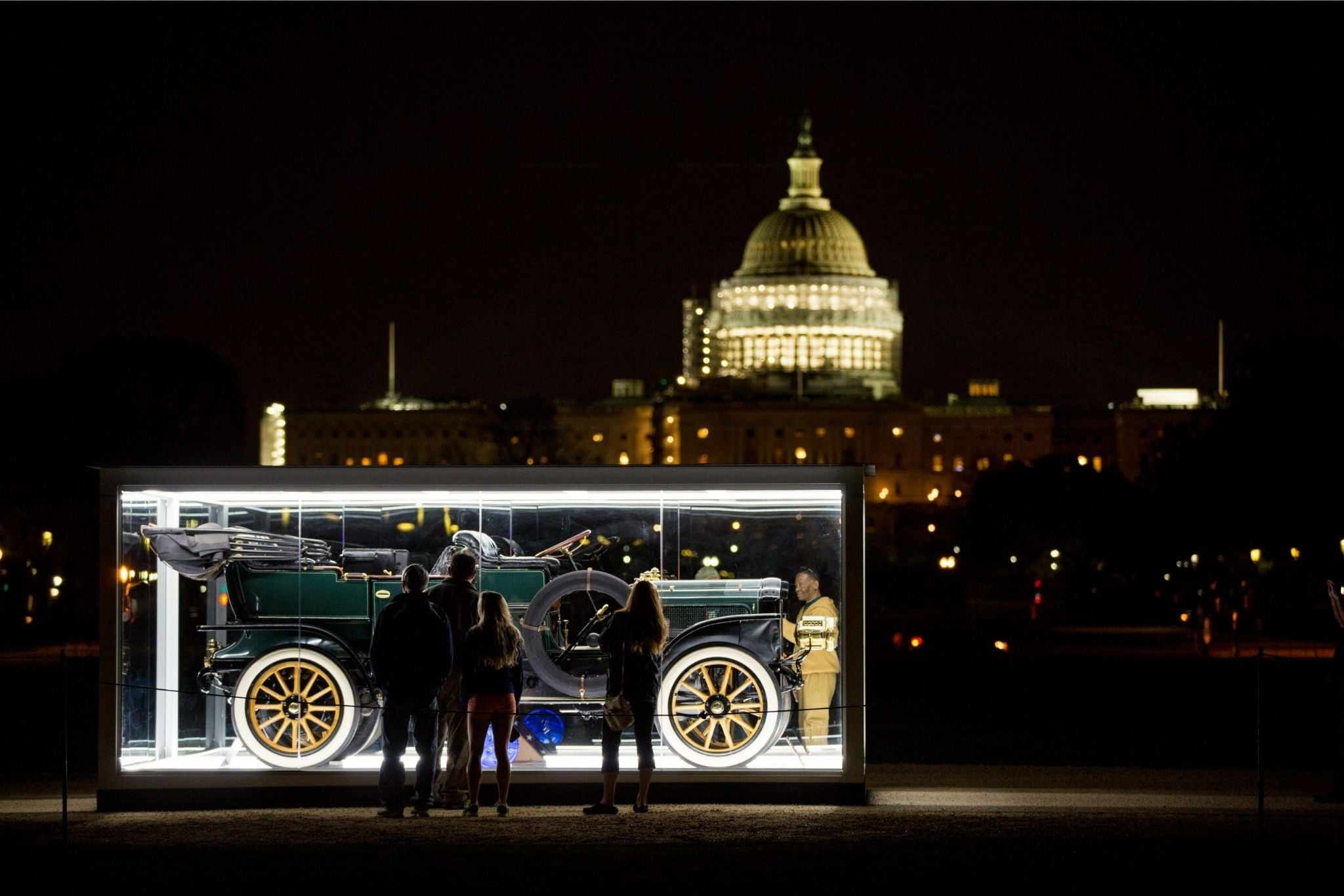 “As I started looking at it, I realized we shouldn’t wait,” he says. “We were ready now to raise capital in the market and still retain family control.”

With many automotive IPOs currently focused on technology related to the autonomous category or EVs, the Hagerty public offering is a refreshing flashback to life before the dot-com boom. McKeel says the business is thriving and predictable, and with 40 years or so in its pocket, the company sees opportunity.

Current research shows the insurable collectible car market is hovering around 43 million, with Hagerty insuring around five percent of that number. Of the nearly 11 million pre-classic 1981 autos in the U.S., almost 12 percent are insured by Hagerty. 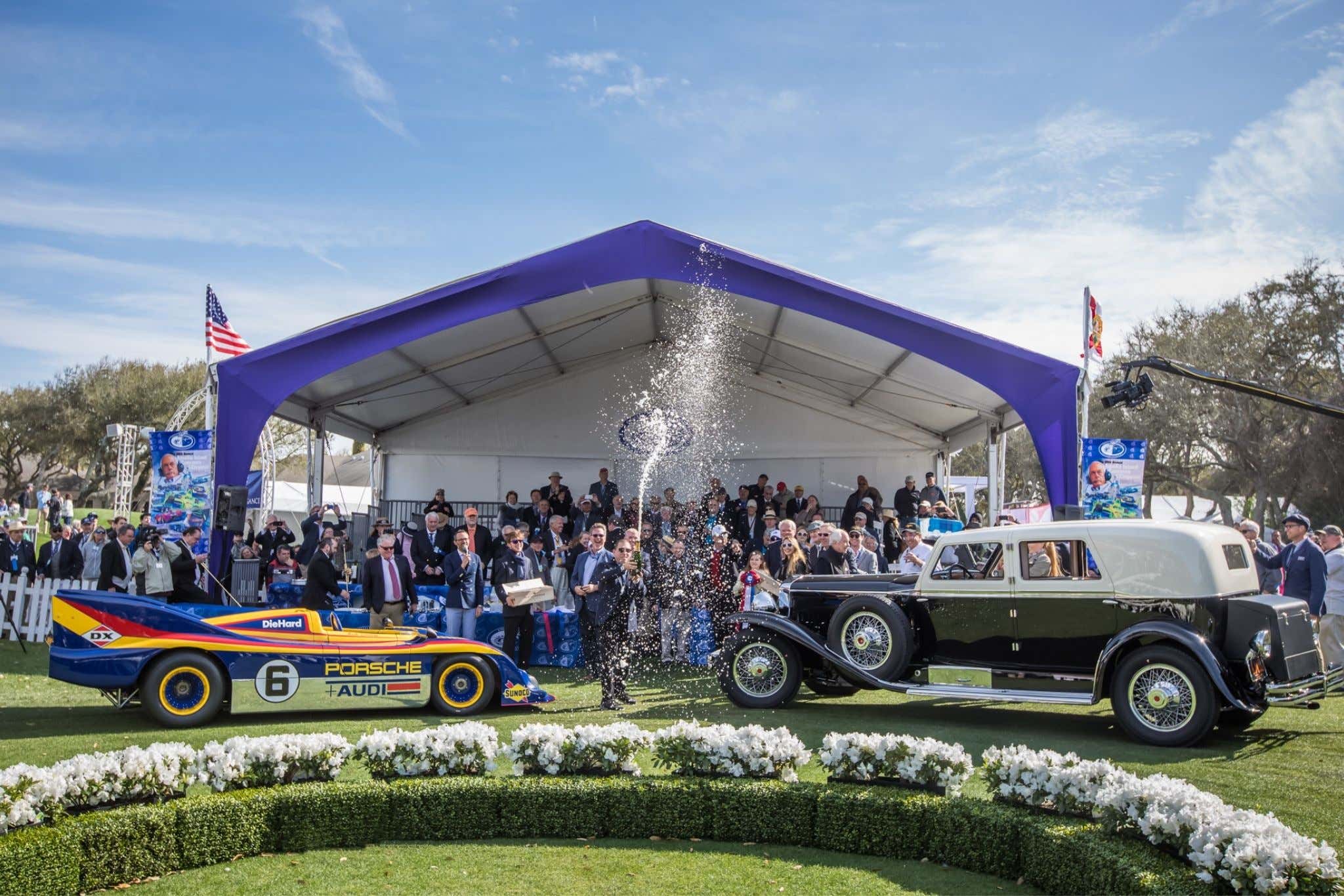 “Because we have this insurance business that is regulated with numbers that have to be reported anyway, it’s not even a quarter turn for us to go public,” McKeel says. “Are there new stakeholders? Yes. Are there more people we want to please? Yes. Are we going to be driven supposedly by a bunch of strangers? Absolutely not. That’s just not what we’re going to do.”

With the IPO, McKeel plans to run the company the way Hagerty customers expect, but on a bigger scale. He says he’s super excited that the company will have more resources to create member value. It will also be able to attract new talent, which can be more challenging as a private company. With public companies, executives can get equity as well as a salary, and that broadens the applicant base.

In the vein of creating community and preserving car culture, Hagerty will also expand its successful Garage+Social offering. Each Garage+Social location features climate-controlled, dust-free garages with round-the-clock security paired with space for enthusiasts to gather and hang out. McKeel and his team believe collectors and enthusiasts are hungry for more ways to find each other and build bridges between them.

Contrary to negative rumors about young people disengaging from the automotive segment, McKeel says Millennials in particular are enthusiastic about cars. The population number of the generation is huge and they’re now entering the classic car market. The pattern of those potential buyers is repeating what their parents did; they’re entering their 40s and buying cars. Anything that looks like a vintage Bronco or Jeep is especially hot right now, McKeel says. 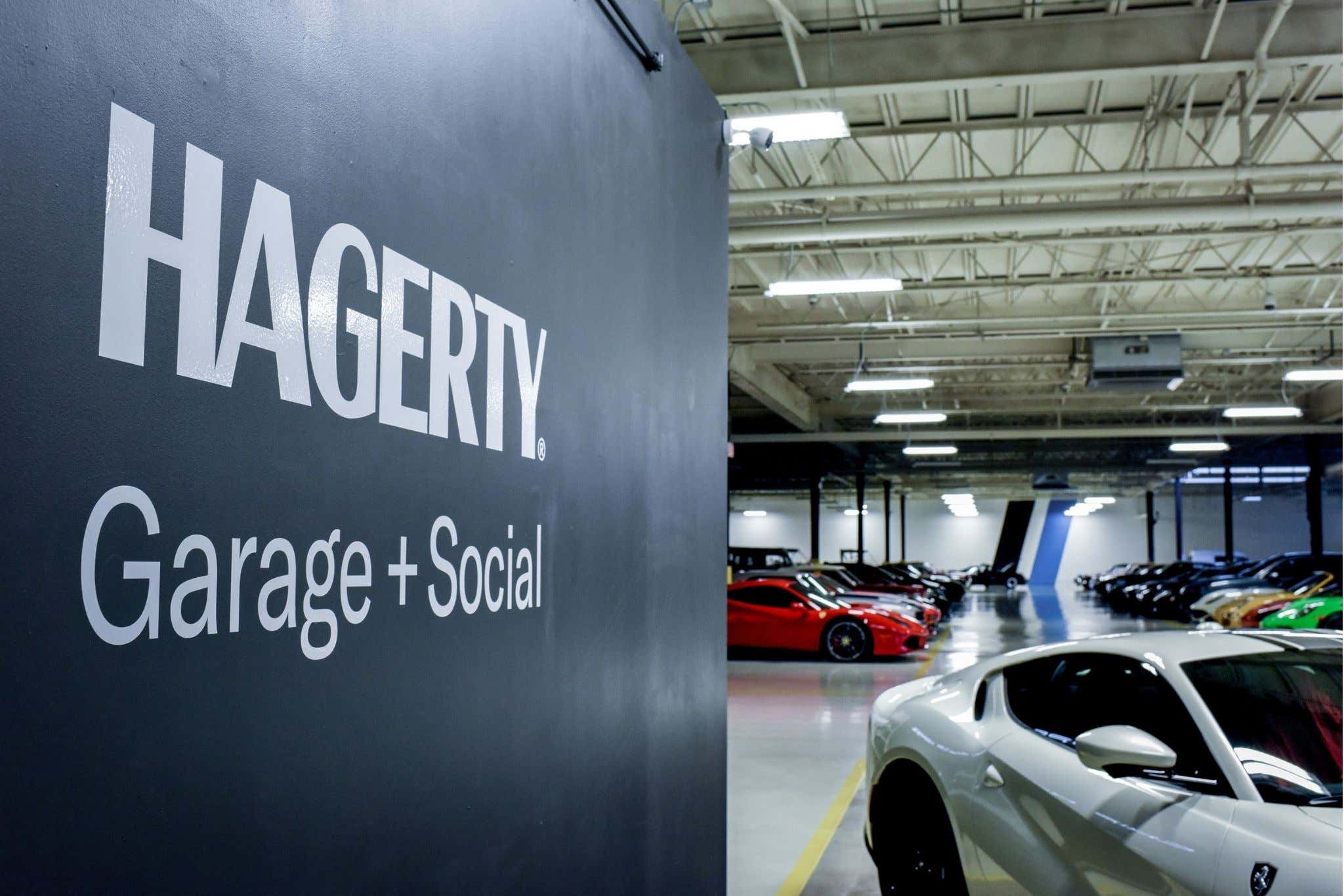 In May of this year, the company launched its new Hagerty Drivers Foundation, which the company says “provides scholarships for students in the automotive field of education, offers financial support for automotive startups and grants for innovative business ideas, and continues to build the National Historic Vehicle Register, which documents the invaluable history of our automotive past.” On top of that, through its various organizations Hagerty has donated $20 million to preserve and promote historic vehicles.

As a fan of classic cars, community, and culture, Hagerty is on track to help maintain both history and future as a stabilizing force alongside fast-paced high-tech companies. That’s not to say that Hagerty isn’t using all of the data and technology it has available to care for car culture, because they do. However, they’re using it to safeguard what we have and leverage the things about classic cars that we love: nostalgia, historical data, and lessons we’ve learned along the way.

Want to talk about it? Comment below or send a note to [email protected]