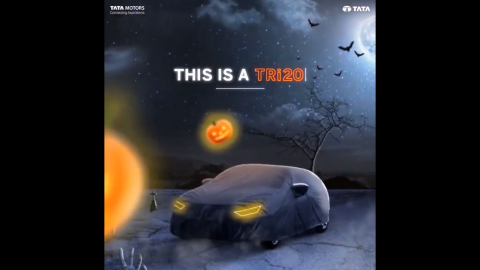 This is not the first time that Tata has targetted rivals in an ad.

Tata took to Twitter on Halloween to take a dig at the 3rd-gen Hyundai i20, which is scheduled to be launched on November 5.

In response to Tata, Hyundai released a video that said, “This is not a trick. You’re in for a treat”.

This is not the first time Tata has targeted its rivals. In June 2020, the carmaker had released an ad featuring the Altroz targeting rivals in the segment on Father’s Day.

Thanks to BHPian SansGT for sharing this with other enthusiasts.