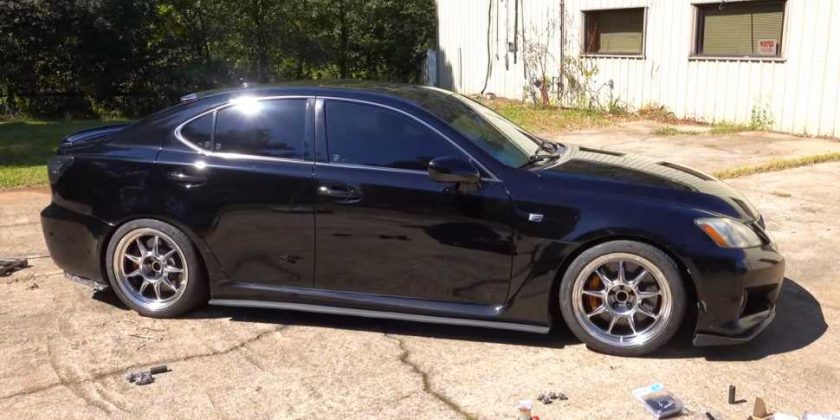 Toyota and its fancy-pants marque Lexus both have a reputation for reliability, but does that extend to its high-performance fare? Even when their engines are tuned up to more horsepower than stock? Or routinely taken to road rallies and track days?

YouTube channel Wrench Every Day answered these questions by opening up the tuned V8 in their 220,000-mile 2008 Lexus IS F, and surprise, surprise—it’s pretty clean in there.

Jared from Wrench Every Day
purchased this IS F about 40,000 miles ago and has not been gentle with it. “Most of the issues are just things I’ve caused,” Jared explains. “Worn out tires, worn out brakes, oil changes, had a radiator failure when I slammed into a bunch of cones at 70 miles an hour on a race track.” You know, the normal stuff.

The car also makes a bit more power than stock, with over 450 horsepower compared to the stock 416 hp.

That being said, in this video, they’re replacing all four wheel bearings, the valve cover gaskets and the high-pressure fuel pump gasket, so it’s time to open that engine up and see what it looks like inside. The high-pressure fuel pump is there to handle all sixteen fuel injectors for the IS F’s V8. Both the space under the fuel pump as well as the seam where the valve covers meet the cylinder head were wet with oil, so it’s a telltale sign that the gaskets are leaking. 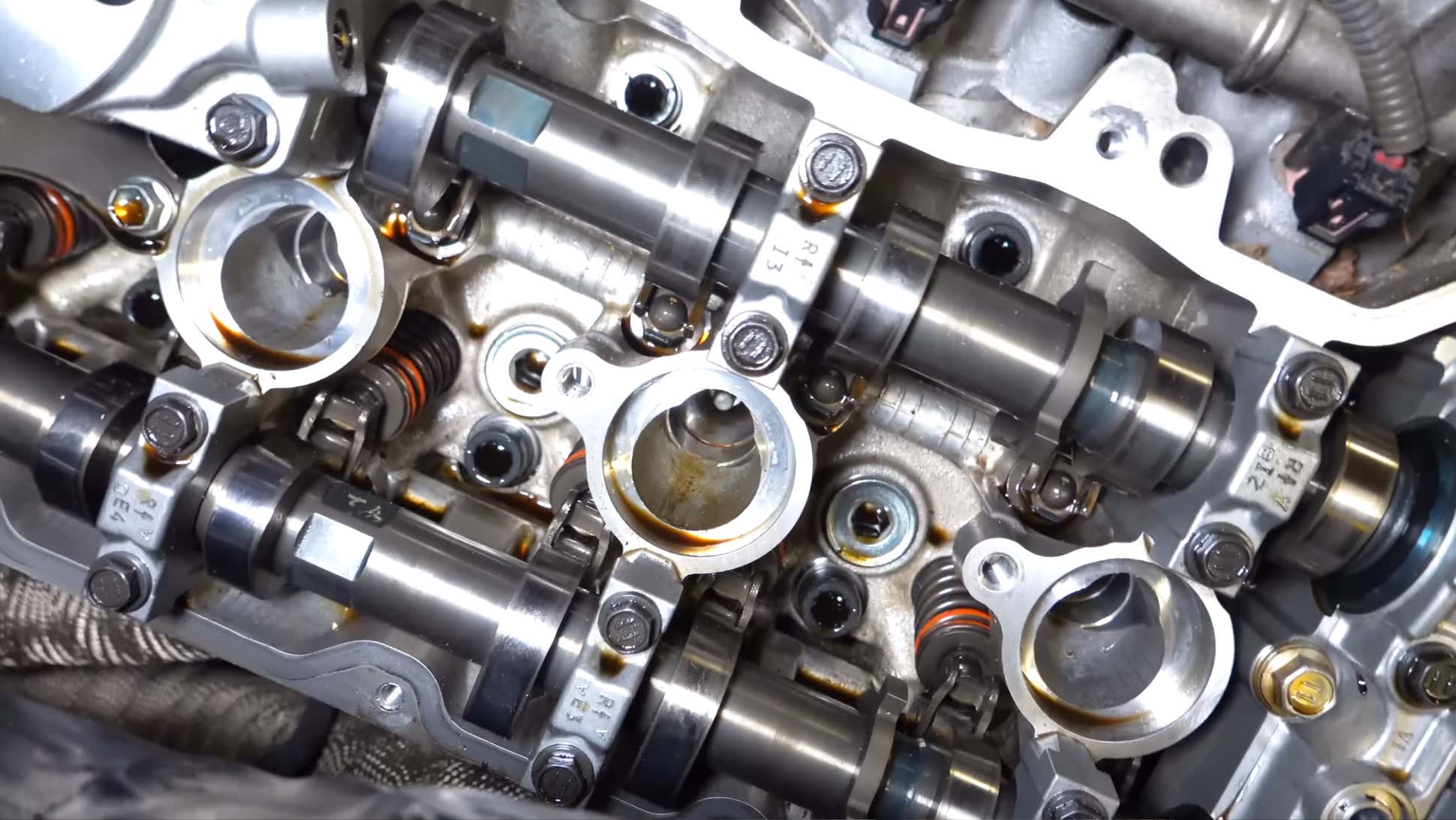 Fortunately for us, pulling the valve cover off the head opens up the whole top end of the engine at about 12:30 in. Clearly, this is as much a testament to Wrench Every Day’s routine maintenance as it is to Lexus-ota’s engine design, but it’s pretty spotless in there, even with the mileage, age, hard use and everything. There isn’t the kind of sludgy buildup seen in “Just Rolled Into the Shop” specials, either.

While they didn’t look at the bottom end of the engine (which would be a good video idea—I’m just saying), the one thing they noticed was a bit of oil in the spark plug tubes. That’s an easy fix with new spark plug tube seals, though.

“As long as you keep your maintenance up and use your cars for what they’re meant for, that engine’s gonna keep looking clean for many, many miles,” Jared said. “I expect to run this thing so much further.”