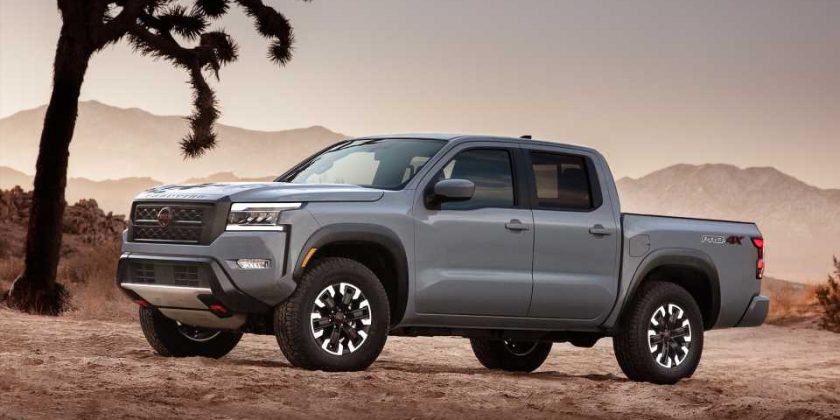 Carmakers tend to take their sweet time replacing midsize pickups, and for good reason: They just don’t sell like full-sizers do. But Nissan’s venerable Frontier is in a league of its own, having entered production in October 2004, which would make it old enough for a driver’s license if it had a birth certificate. The story of how Nissan got to this point, where it has a truck that predates Halo 2 still in dealerships, is one of not fixing what ain’t broke—right up until the point where not broke ain’t good enough anymore.

Today’s Frontier arrived in 2004 as the sequel to Nissan’s first, successful Frontier—a smaller pickup that built on the success of the D21 Hardbody. Its 4.0-liter V6 stood as the most powerful engine available in a midsize pickup for a time, rivaled only by the torquier 4.7-liter V8 in the Dodge Dakota. Its interior wasn’t much to write home about, but the truck’s overall engineering and build quality were strong, with at least one base-model manual version rolling its odometer past one million. 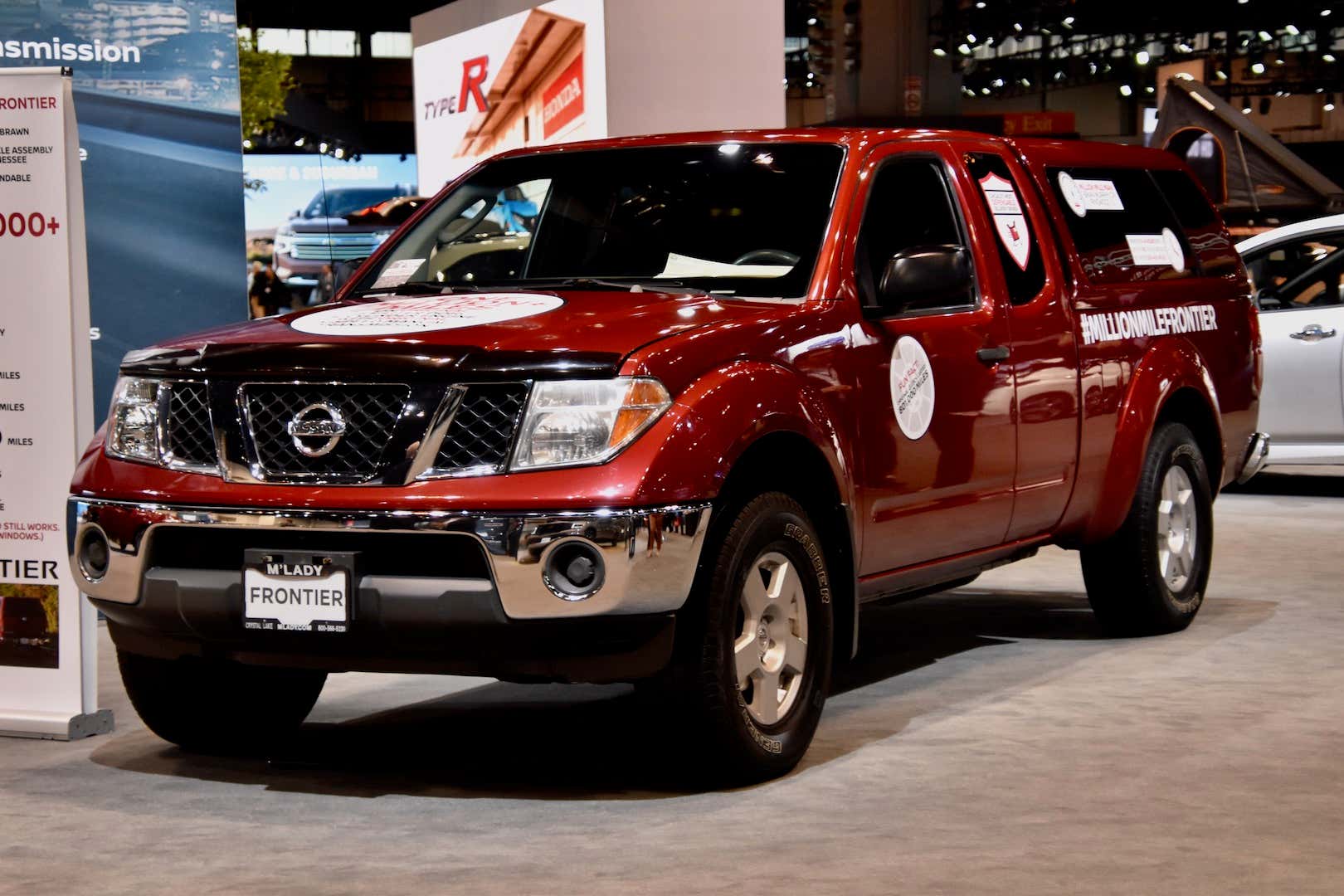 Nissan refreshed the Frontier for model year 2009, just in time for the 2008 financial crisis to bring new car sales to a crawl for the next couple of years. By 2014, though, Frontier sales recovered to their pre-recession volumes, driven in part by pricing that made it the most affordable pickup in America. That same year, Nissan revealed the redesigned Navara pickup, which many expected to supersede the decade-old Frontier in a matter of months.

The foreign-built Navara, however, never made it to American shores, likely in part due to the 25 percent “Chicken Tax” on light trucks. Radio silence from Nissan on the Frontier’s future suggested no successor was yet in the works, and the company could hardly be blamed for its malaise. In 2016, the Frontier somehow marked its best year of sales yet, with Nissan reporting nearly 87,000 units sold. It wasn’t matching the Chevrolet Colorado’s pace, nor that of the segment-leading Toyota Tacoma of which nearly 192,000 were moved, but for a 12-year-old truck, it was still making Nissan a tidy profit. 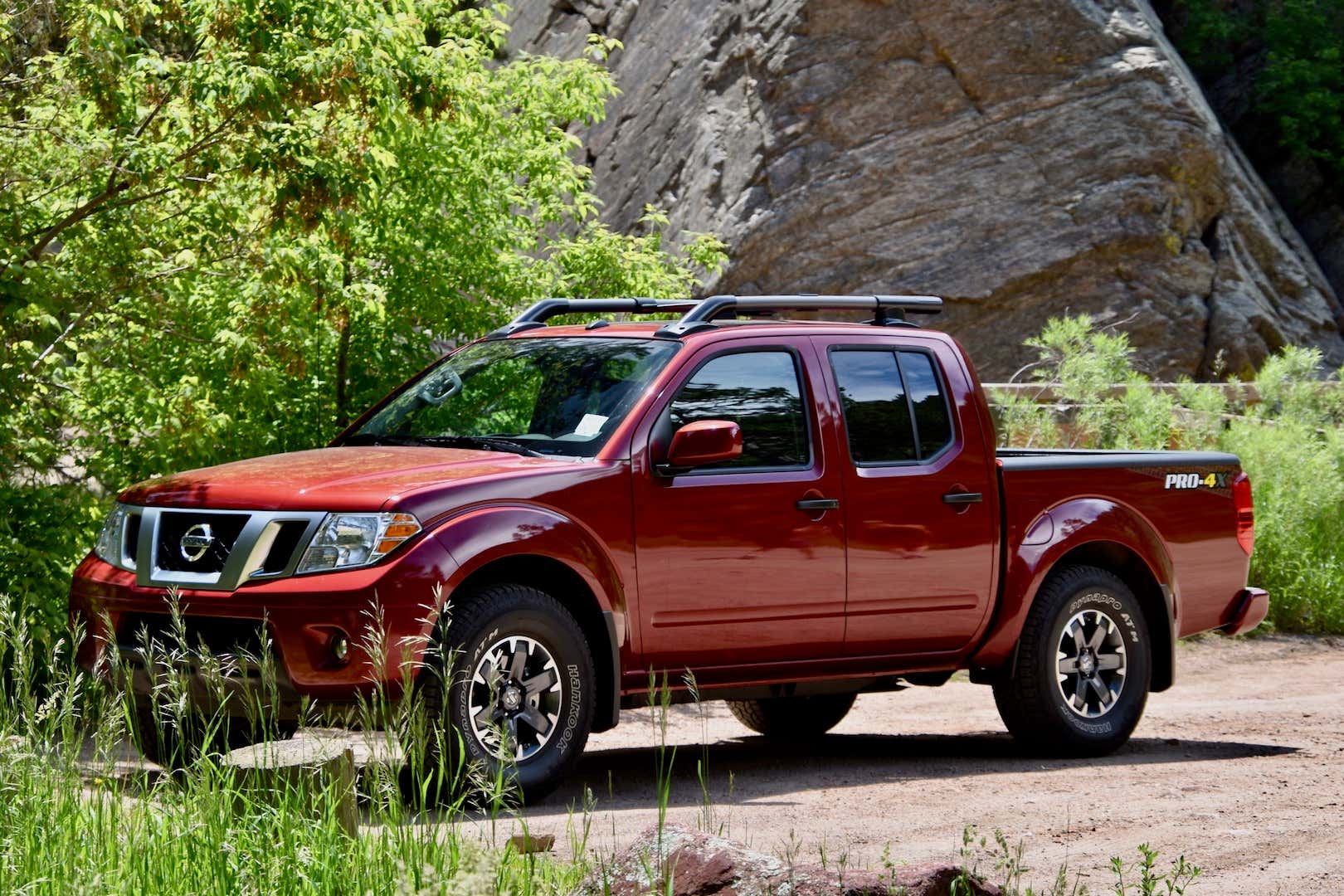 That momentum held, too. The Frontier stayed above the 70,000-sales mark through 2019, marking the longest streak of such volume in the Frontier’s lifetime—even better than when it was first introduced. But with reception of the ancient Frontier souring and new competitors like the Ford Ranger and Jeep Gladiator on the market, the writing was on the wall: It was time to move on to new pastures. But rolling out an all-new truck wasn’t an option for Nissan, which in chasing sales volume had forfeited a large margin of its profits.

So, while readying a heavily, but not completely redesigned new truck, Nissan rolled out a stopgap in the form of the 2020 model. It had the same old bones the Frontier has had since 2004, but a completely new powertrain, consisting of a 3.8-liter V6 and a nine-speed automatic. This preview of what’s to come was supposed to be a one-year special to tide customers over, but that was before COVID-19 rocked the world and forced the 2020 to take up the mantle of the 2021 model too, pushing the new Frontier out another year. 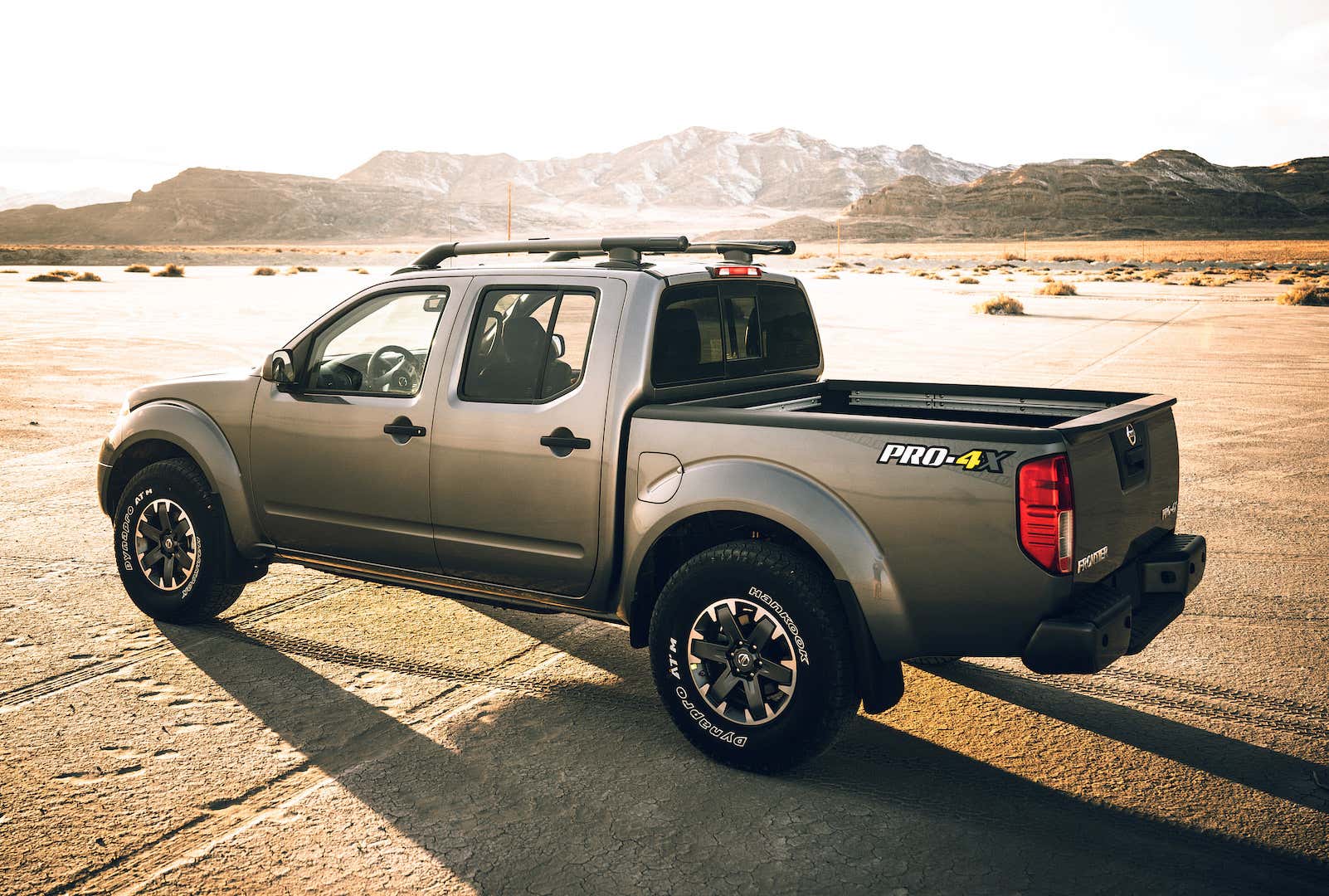 At long last, however, a new generation of Nissan Frontier has broken cover, and unless that Giant Meteor every other bumper sticker has advocated for hits, it’ll arrive in Nissan showrooms later this year. It’s not a new truck from bottom to top, but it doesn’t inherently need to be—much of why today’s Frontier is still a solid truck is because it’s a relic from another time. If the 2022 Frontier can retain most of the outgoing model’s good qualities, all while bringing 16 years’ technological advancement to the table, Nissan may have a winner on its hands. And at this point, it sure could use one. 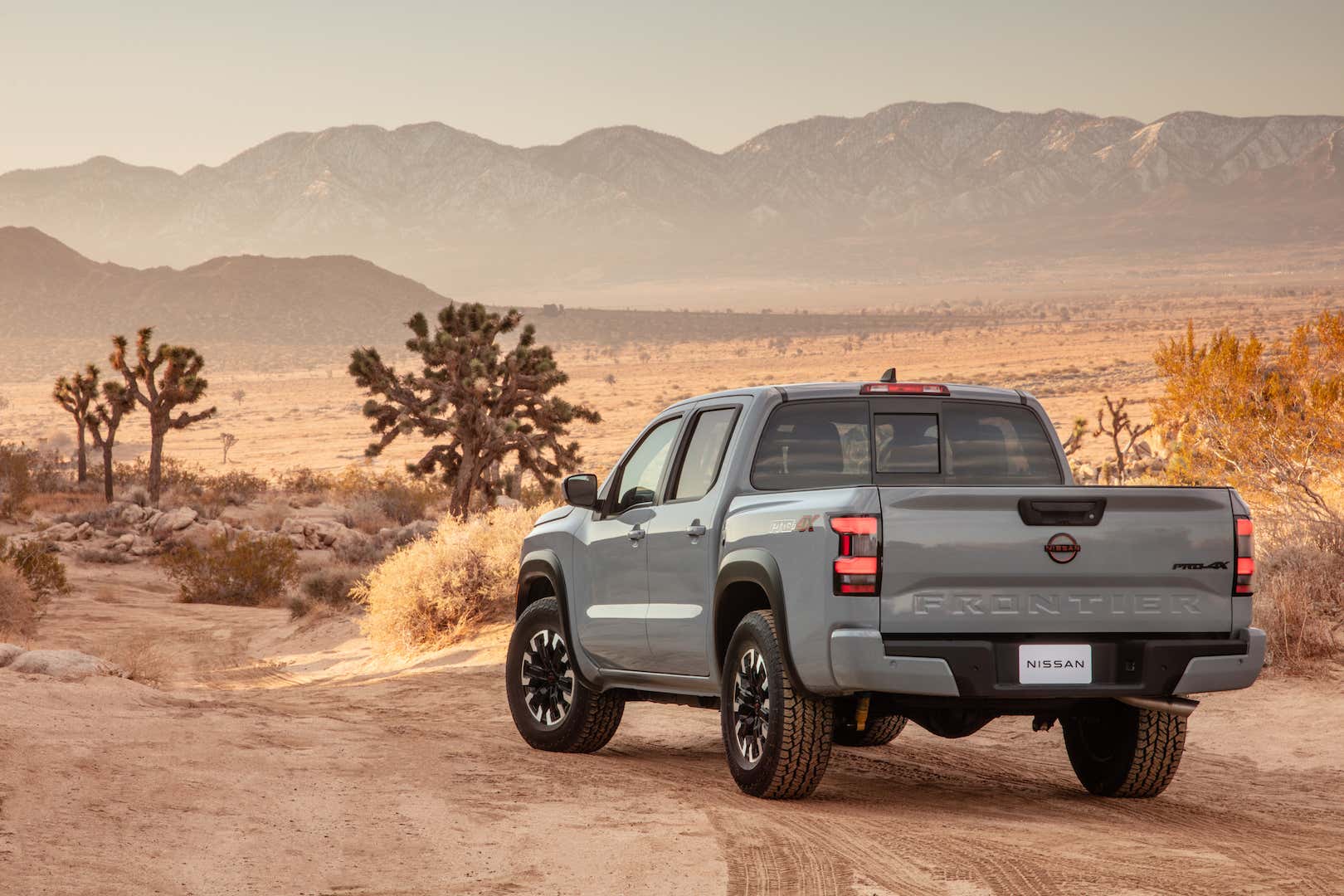