Near production-ready EV gets smaller wheels and slimmer arches, loses some of its retro appeal 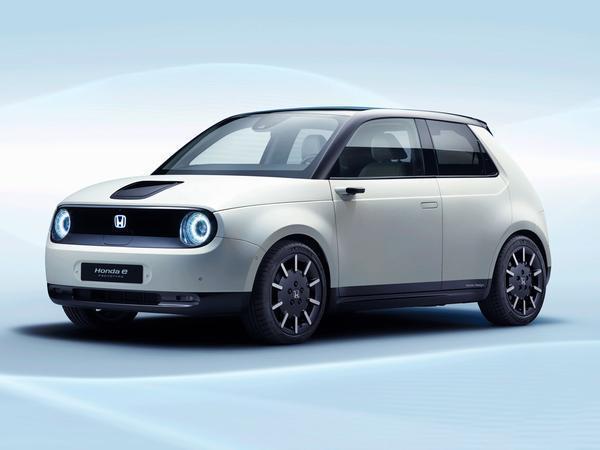 As we expected after seeing the most recent preview picture of Honda’s upcoming EV hatchback, the production car that ought to reach roads later this year will have a somewhat toned-down design. The nearly finished e Prototype you see here is headed to Geneva without the hunched stance created by the earlier concept’s enormous wheels and swelled arches. Shame. Still, at least we can be happy that the model’s compact dimensions and retro theme have been retained, suggesting that it might yet become one of the most popular small cars on sale.

With the prototype comes new statistics for performance, including claims that the car can do more than 124 miles on one charge. Although that falls well short of the expected 250-mile range of the next Renault Zoe, it should be more than enough for the model’s target market of fashion-conscious and tech-loving urbanites. The e Prototype also comes equipped with fast-charging hardware to enable an 80 per cent battery fill up in 30 minutes – just enough time for a quick stop at your favourite café for a vegan fry up and flat white. 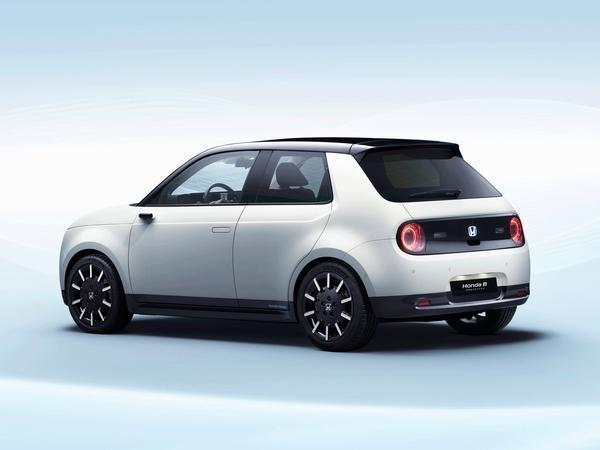 While we’ve no other statistics at this stage, Honda has at least stated that the car will be rear-wheel drive, suggesting its motor – or motors – will be located on the back axle, behind a floor-mounted battery. A rear-drive car of this size doesn’t always equate to exciting dynamics – see discontinued Twingo – but the torque of an EV on eco tyres could make things a little livelier. If not, there’s always the following Sports EV-influenced two-door that’s due in 2020…

Inside, the e Prototype gets Honda’s first widescreen dash infotainment system. The panoramic display, which sits above a clutter-free dash with wood trim, provides customisable information on energy usage and range, a rear-view display and more of the “applications and services” you might expect of a new EV that’s developed to carry Honda into a new decade. The overall cabin finish looks to be of a higher quality than regular Hondas, giving credence to the suggesting that the production car will be marketed as a premium model. That’s all we have for now, but expect more when the car is shown in the metal at next week’s Swiss show. 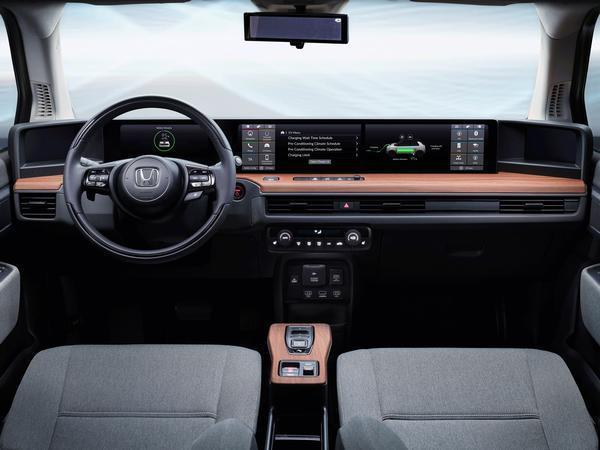