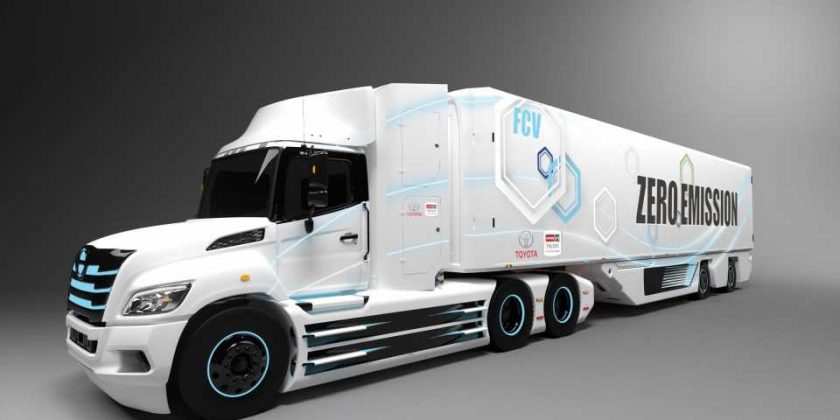 Ever since investment firm Hindenburg Research sank Nikola Corporation’s battleship with scathing accusations of fraud, the once-enshrined auto startup has been in a tailspin. Since the start of September, Nikola has lost its founder, yanked the Badger pickup truck from its business plan, and to manage the bad press stemming from these developments, allegedly plied copyright fraud to silence critics. Nikola’s sole remaining hope is its long-awaited fuel-cell semi-truck, which has potentially been branded with a sell-by date by a coming competitor from Toyota.

In a release issued Tuesday morning, Toyota announced that it plans to develop a hydrogen fuel cell-powered Class 8 semi-truck, placing it in direct competition with Nikola. This truck will be based on the new XL Series chassis from Toyota Group subsidiary Hino, and powered by scaled-up FCEV technologies proven commercially viable by the Toyota Mirai sedan. Toyota pledges to have a working prototype of this Americas-oriented semi ready within nine months, giving Nikola a deadline to prove that it can compete with the legacy automaker. 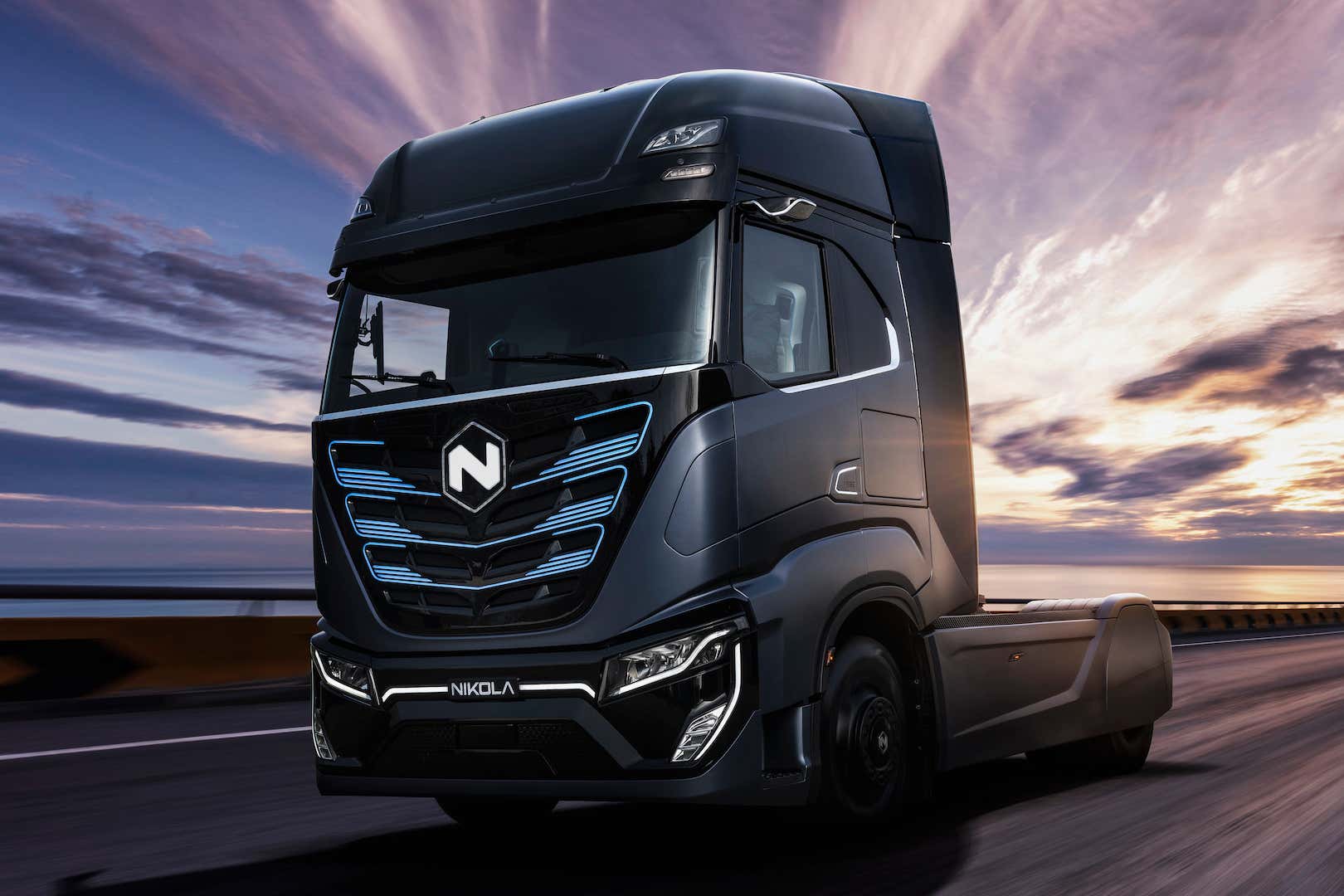 But Nikola, which promised to have working One prototypes on the road by May 2018, no longer faces engineering and hype-building as its only challenges. This last month’s developments have put Nikola on the back foot in its negotiations with General Motors, which wants a bigger stake in the startup as compensation for tumbling share values.

Even if Nikola attains a favorable outcome and can lean on GM’s technological might to realize its many concept vehicles, it will still have a mountain to climb if it wants to ready a prototype FCEV semi before Toyota, and maintain its image as a leader of the zero-emissions semi-truck industry.

And that’s assuming this whole hydrogen deal actually works out.