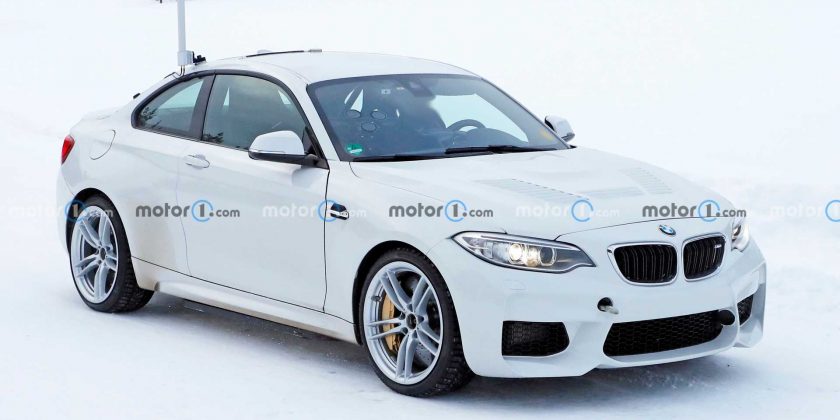 A wild ruckus about a purely electric M2 came out.

A short wheelbase, all-electric BMW that makes 1,341 horsepower (1,000 kilowatts) – sounds too good to be true? It probably is but Car Magazine has reported such rumor coming from a reliable source. Codenamed Project Katharina, the British magazine said that the electric M2 will come out in time for the 50th-anniversary celebration of the BMW M Division. When? In 2022.

The rumor has already circled around, including the supposed BMW iM2 sports car’s performance numbers – 0-60 miles per hour (97 kilometers per hour) somewhere between 2 and 2.5 seconds, plus a Nurburgring lap time of under seven minutes. 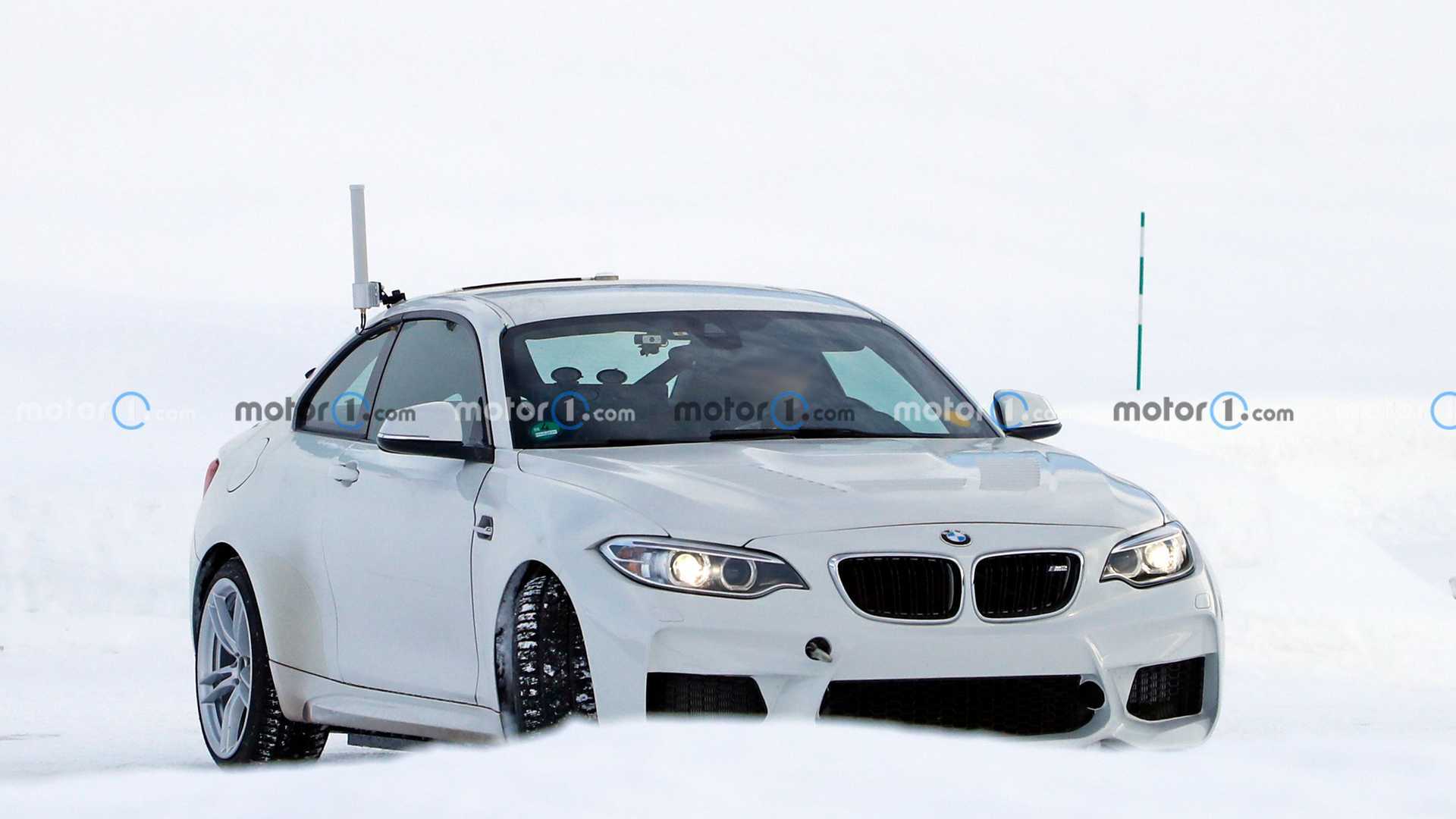 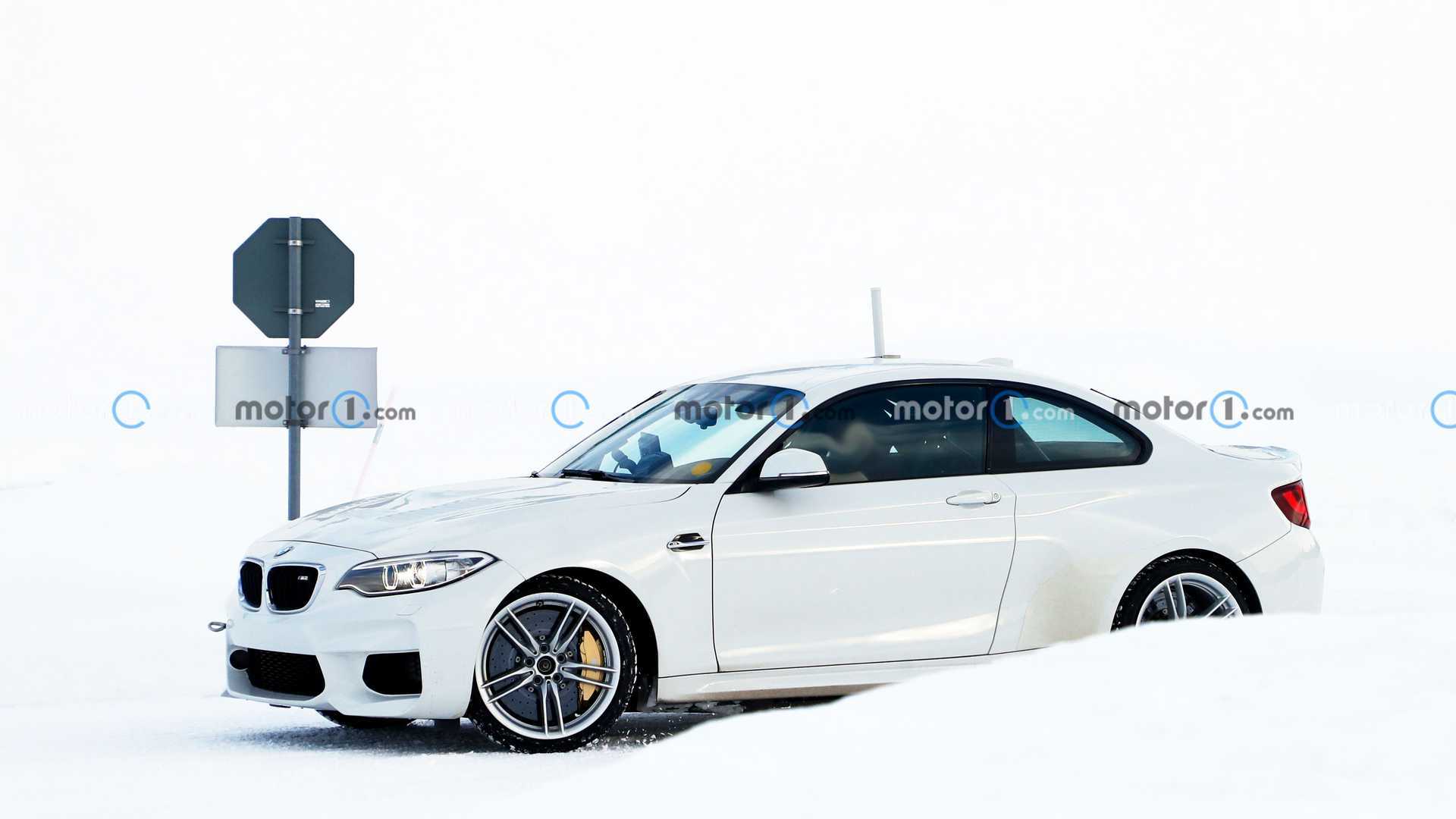 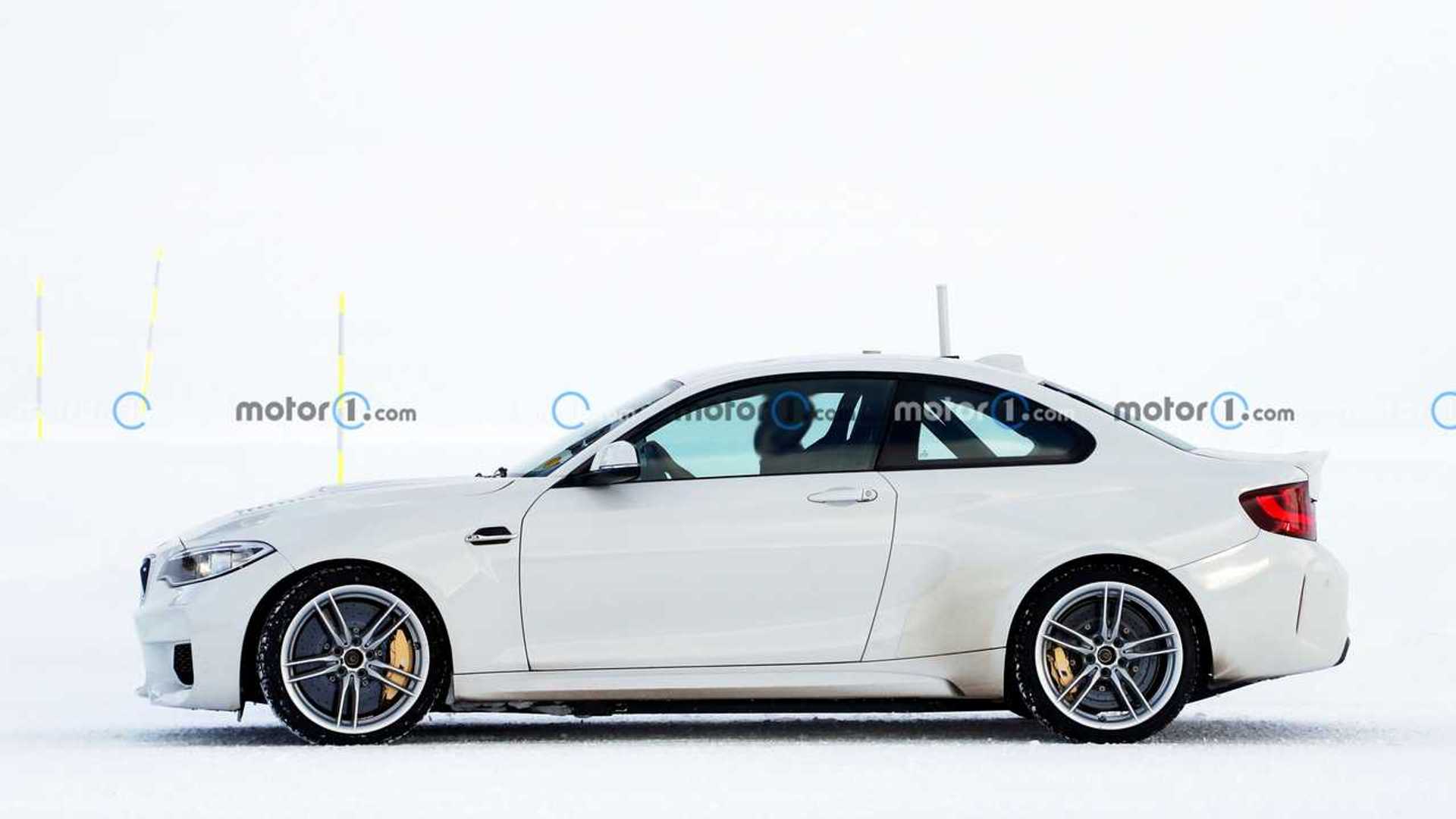 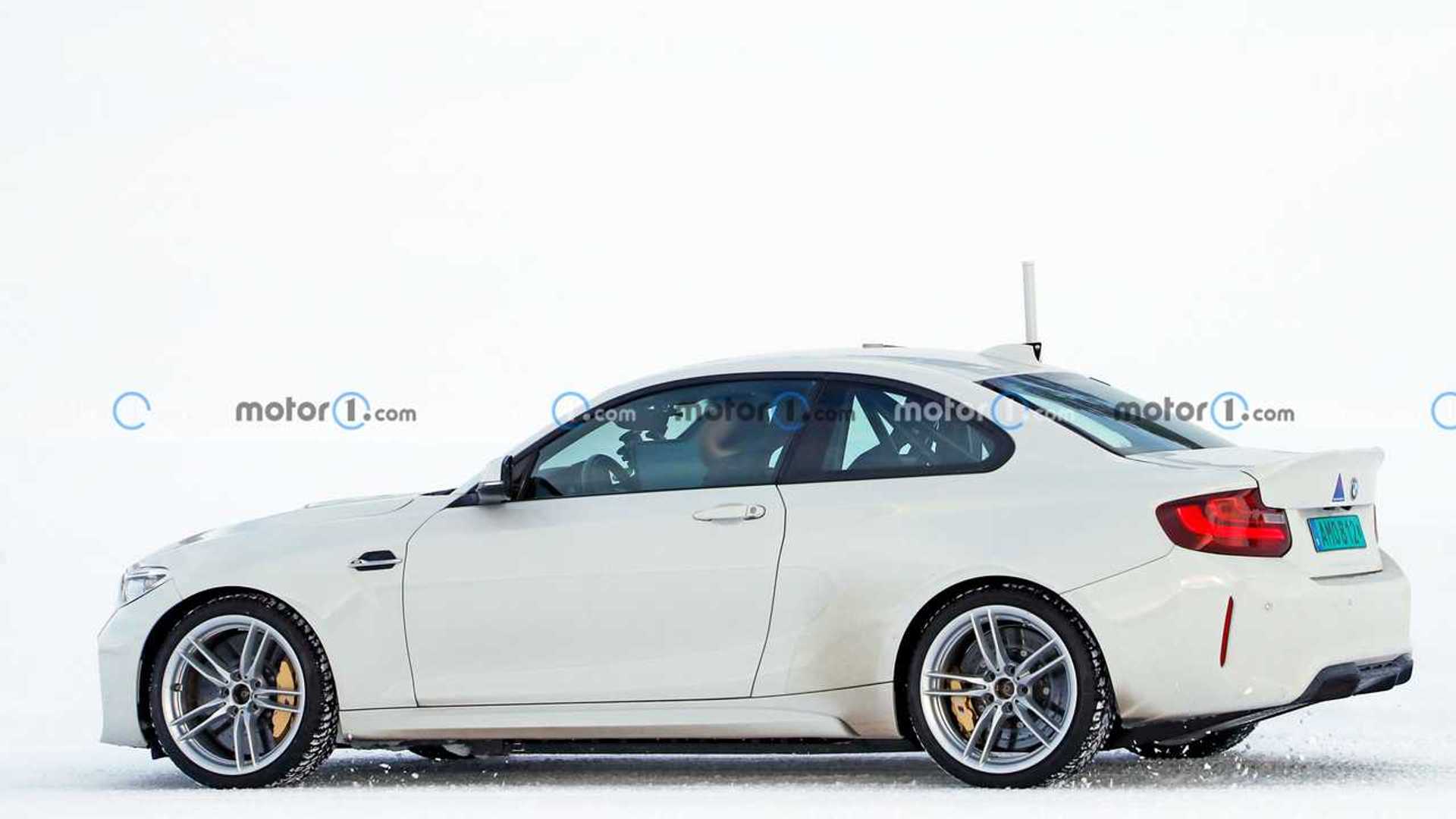 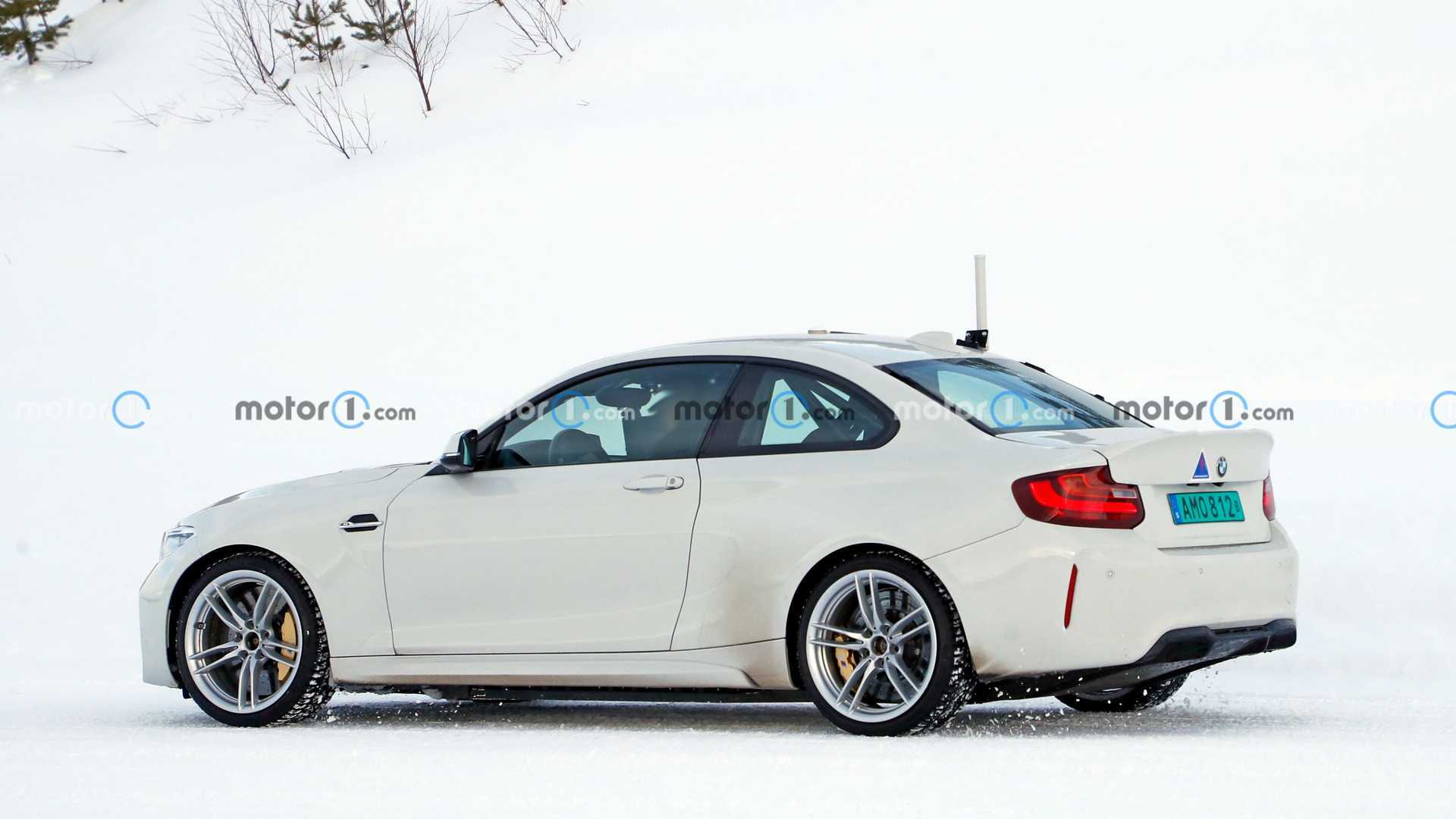 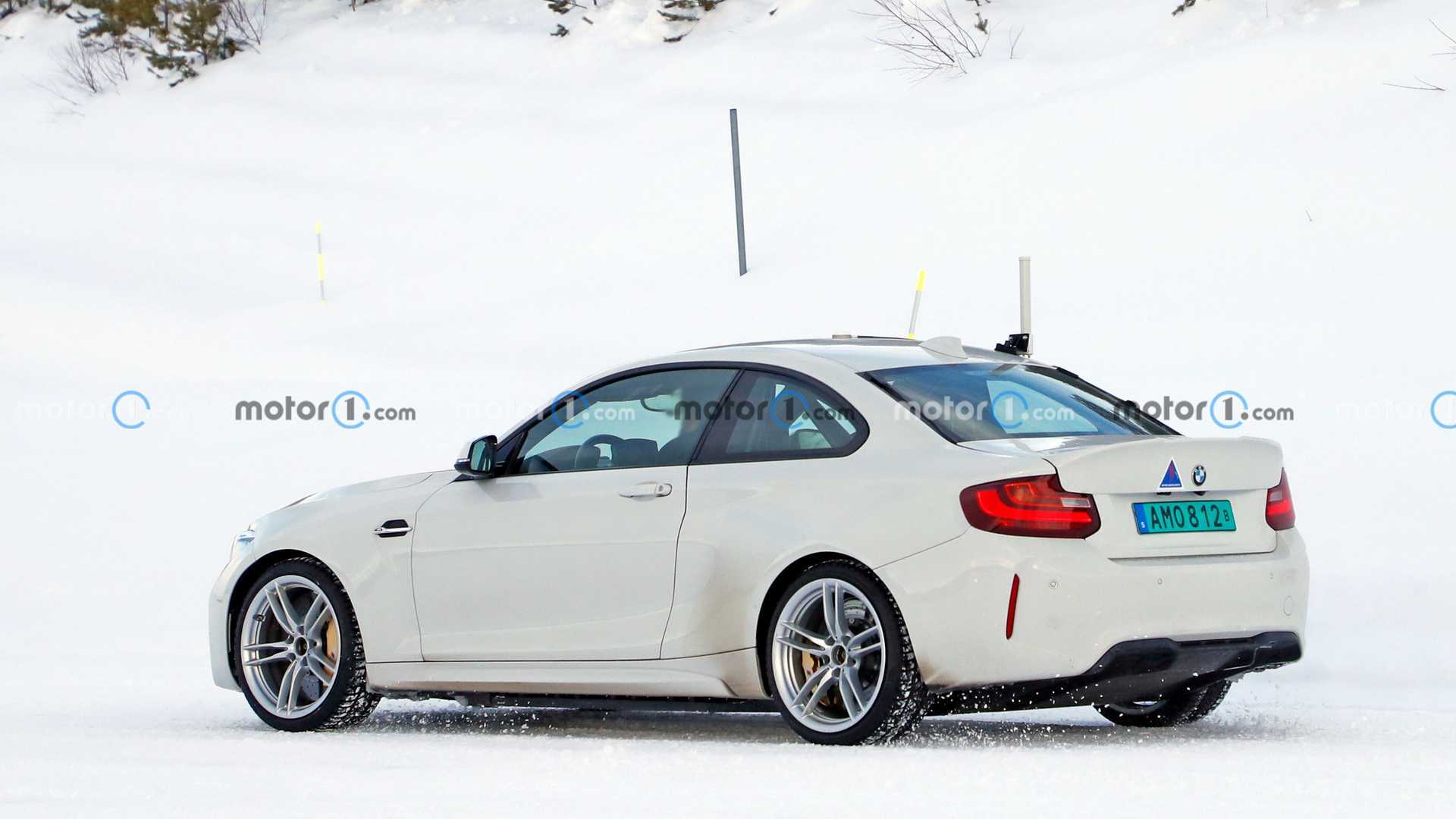 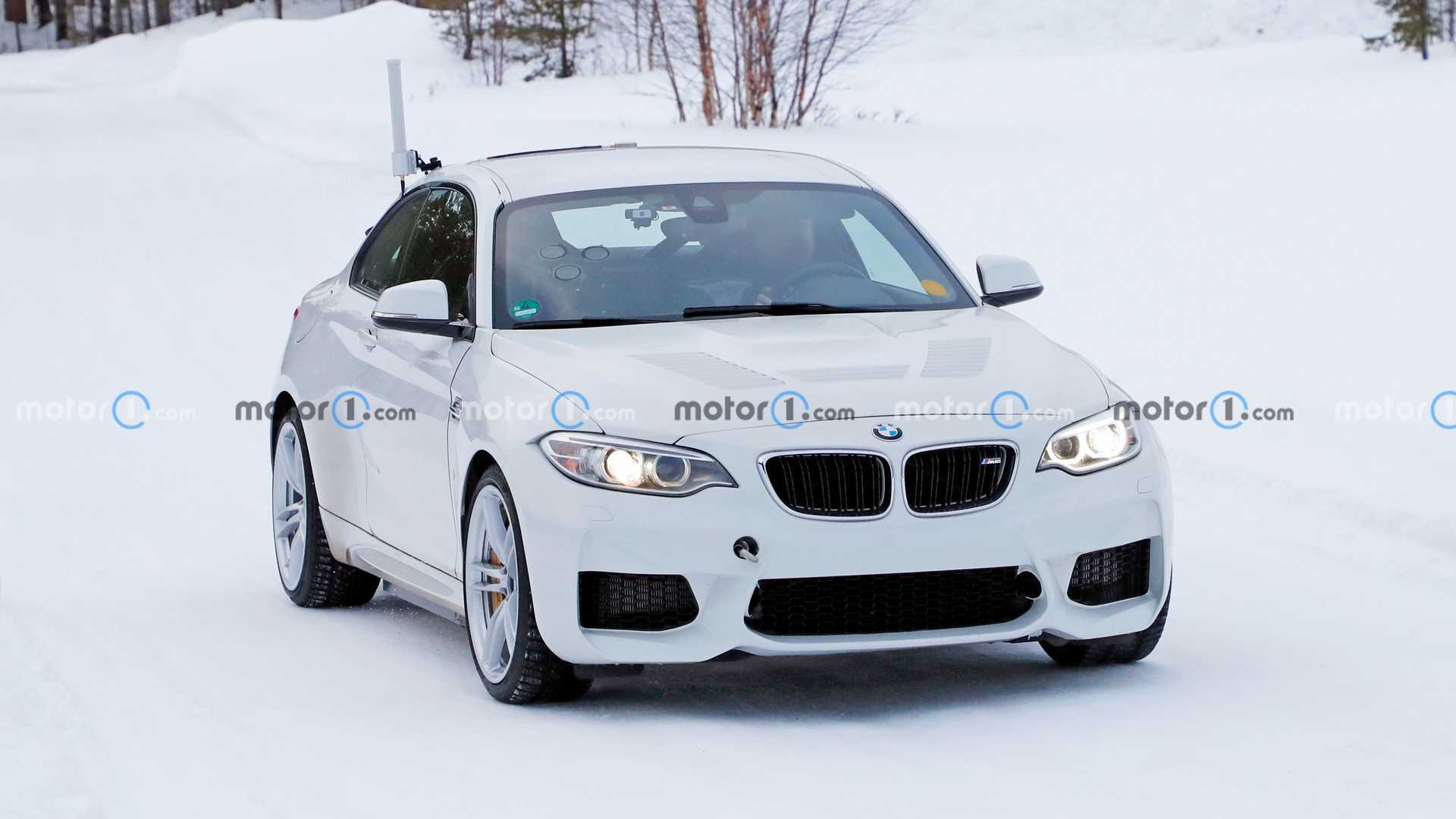 While these rumors and numbers are certainly savory, we all should remember that nothing’s confirmed until the automaker does so. Worse, BMW Blog reports that there isn’t any truth to the claims that the magazine has published. According to the publication’s own sources, the iM2 project isn’t coming in 2022 and it won’t have the mentioned power output.

So, what gives? Our guess is just as good yours right now, but we can’t hide the fact that BMW is certainly toying with the idea of an electrified performance vehicle. In fact, it has been indirectly confirmed in January, with a target launch date this year.

Moreover, an electric test mule with the body of the outgoing M2 has been spotted last month (see gallery above) – complete with the lack of exhaust and the supposed area within the wheelbase where the battery packs were located.

Then again, that wasn’t still a confirmation of the BMW iM2 nor a denial. Guess right now, all we can do is wait and keep an ear to the ground for any development. One thing’s for sure, though: electrification won’t spare BMW’s M performance division, sooner or later.