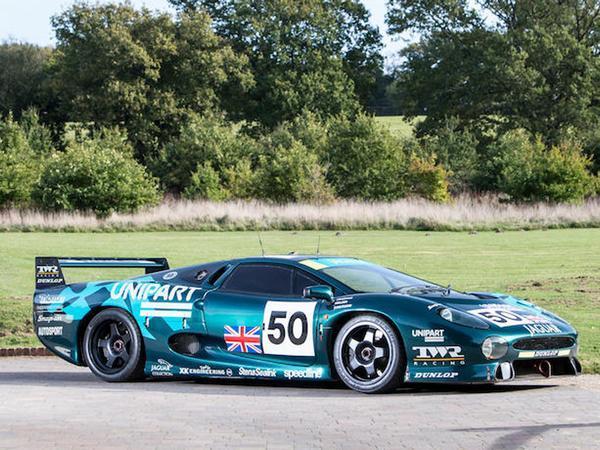 While the future of Jaguar motorsport may lie in electric series, its formidable reputation has been built in more traditional arenas. Decades of sportscar success, from various XK120s, 140s and 150s to the Le Mans-winning XJR9, before a single D- or E-Type is mentioned, have ensured Jaguar’s past will be very fondly remembered for many years to come.

Those keen on celebrating that heritage could do worse than take a look at Bonhams’ Bond Street sale catalogue, because it’s chock full of incredible motorsport Jags. Some cool road cars, too, but it’s the racers that are most droolworthy. 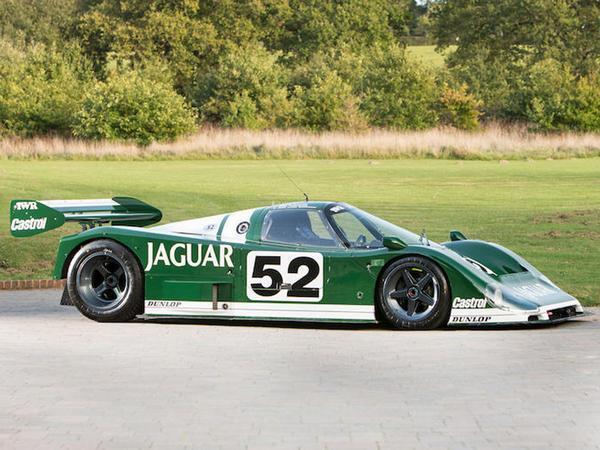 Take the 1985 XJR6, a Group C V12 rocket ship that was driven during the ’85 season by drivers including Martin Brundle, Jean-Louis Schlesser, Jan Lammers and Steve Soper. Chassis #285 made its debut at the Budweiser 1,000km in August 1985, and took third place behind a pair of Rothmans Porsche 962s. One of just six ever made, this XJR-6 has more recent competition history too, racing at the Silverstone Classic and running up the hill at the Festival of Speed. It is, quite frankly, awesome, and expected to make between £2.2m and £2.8m.

For those with a similar budget but more modern tastes, this incredible XJ220C is predicted to sell for the same amount. Chassis #002 is rather significant as racing Jags go, the last car the brand made to win at Le Mans, this car winning the GT class of the 1993 24 Hours with David Coulthard, David Brabham and John Nielsen driving. Well, until the victory was ruled as invalid by the ACO because of an appeal surrounding missing catalytic converters – the win eventually then making it to Porsche. 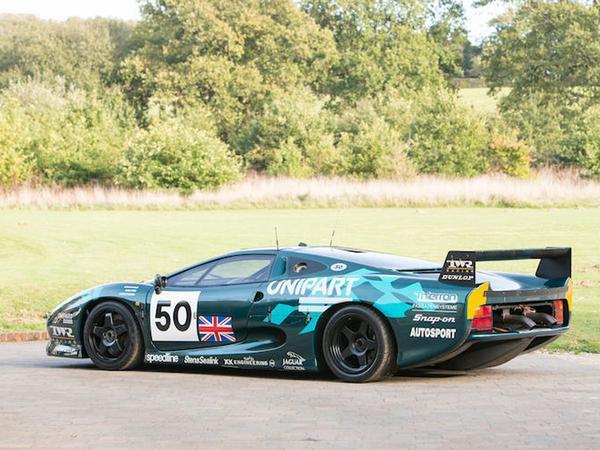 Amazingly, the car has been out of competition for a quarter of a century, only making fleeting appearances in public since 1993. It has belonged to the Sultan of Brunei and the TWR Museum in that time, adding further intrigue to an incredible story. Bonhams suggests this is a Jag “for any serious collector of the marque, and most particularly for those wanting a part of the Jaguar legend at Le Mans.”

But what if you want an older Jaguar racer? Bonhams also has you covered. This Lister-Jaguar Knobbly, chassis #BHL103, is one of the most successful examples made, with 53 podium places in six years of competition. It has enjoyed considerable success in historic motorsport too, last campaigned at the 75th Goodwood Members’ Meeting with Dario Franchitti at the wheel. 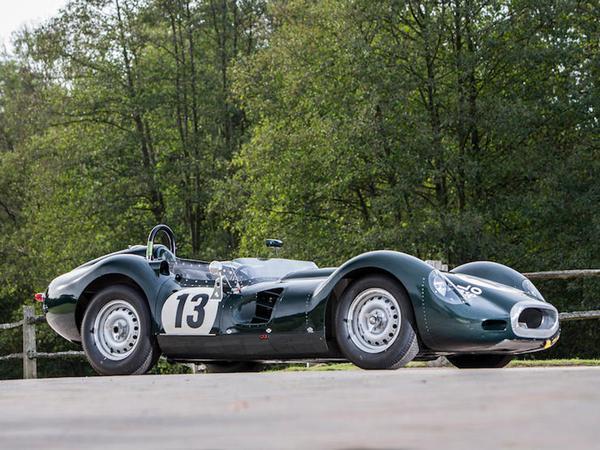 Plenty to keep wealthy bidders occupied then, and that’s before considering the Jaguar road cars. There’s a Project 7 expected to make anything up to £200k, a pair of XK150s and a Mk2 built to Coombs specification (with a £50-£60k estimate). And if none of the Jags appeal, there are all manner of Ferraris and Astons available too – it really is quite the sale. See the full lot list here. 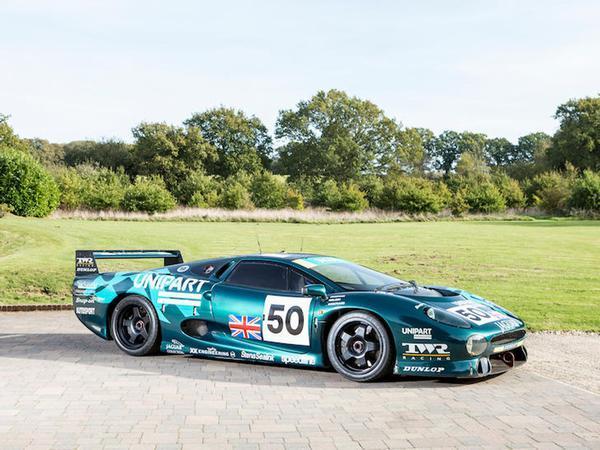 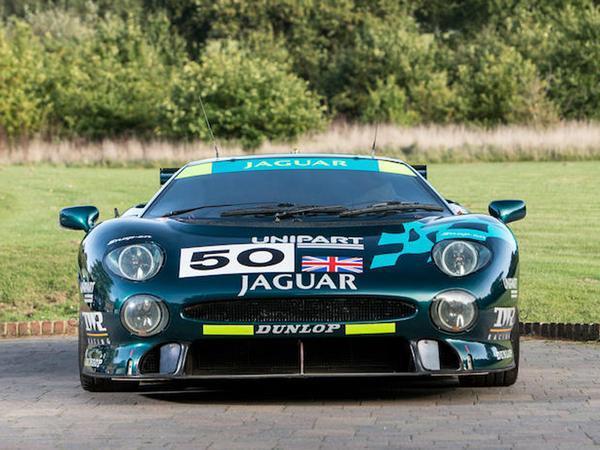 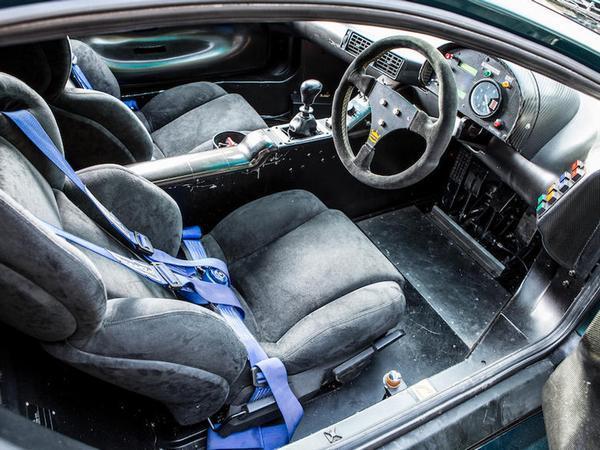 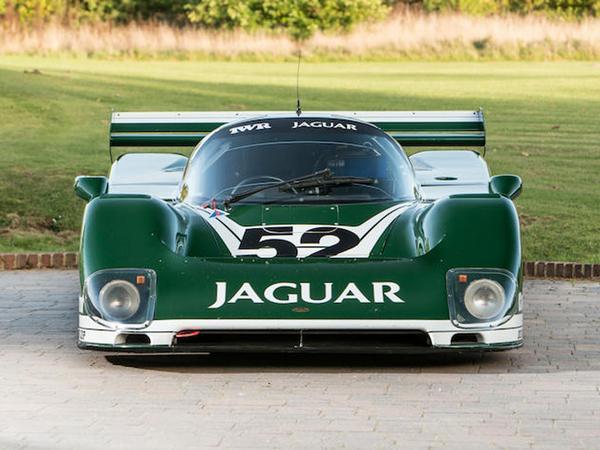 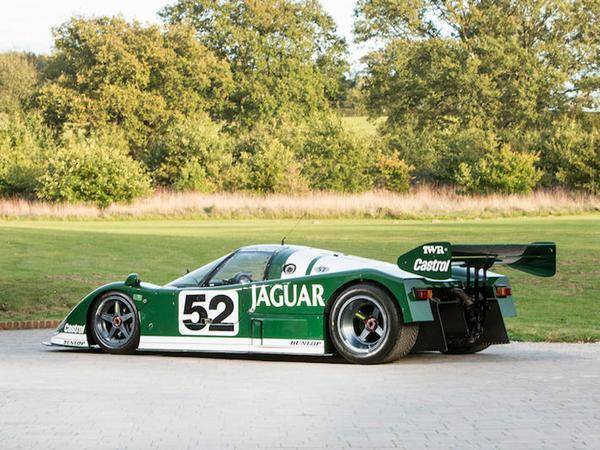 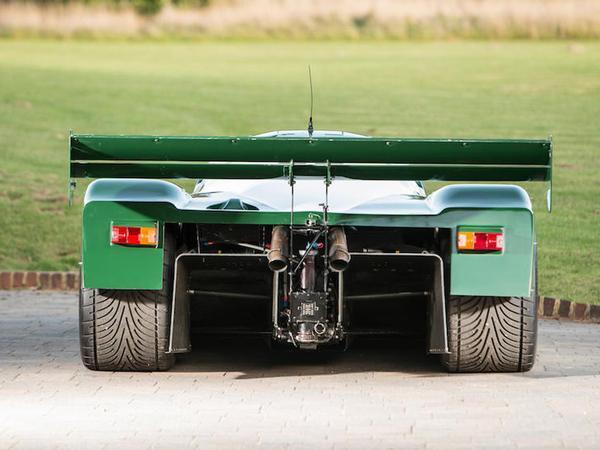 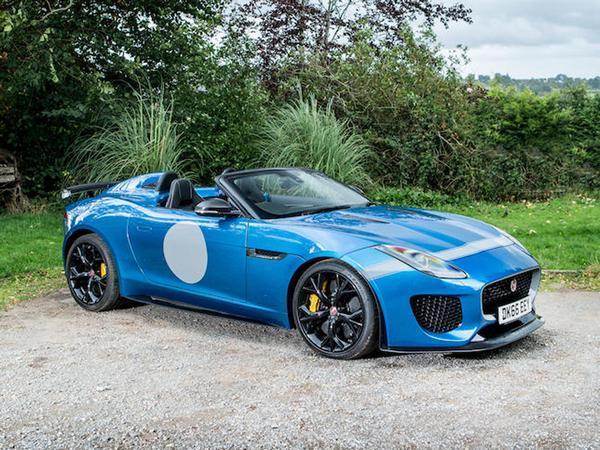