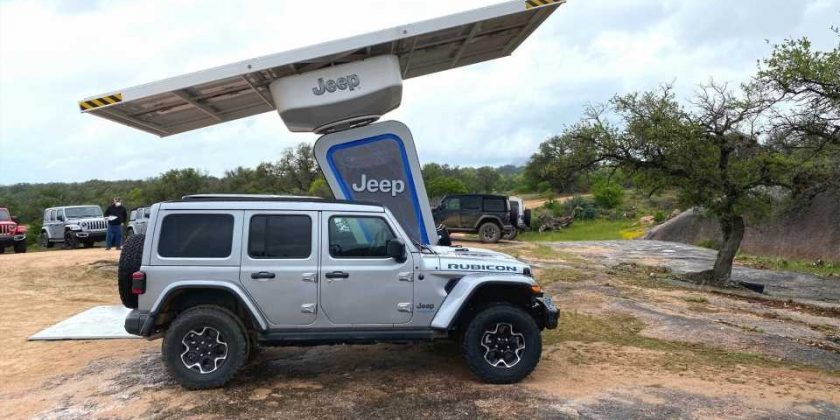 Jim Morrison, the Canadian-born Jeep boss, is an enthusiastic evangelist for his brand. He eats, sleeps, and breathes Jeep, and he knows the community probably better than anyone on the planet. He’s also realistic about the market and he’s keeping his eye on the competition; notably, the buzzy Ford Bronco.

I drove with Morrison at the Jeep Grand Cherokee L launch and caught up with him again at the Chicago Auto Show a couple of weeks ago. I try to stump him just for fun, but it’s a challenge, so I threw this one out there: “If I were to say ‘Jim Morrison isn’t worried his competition,’ would that be accurate?” He said no. 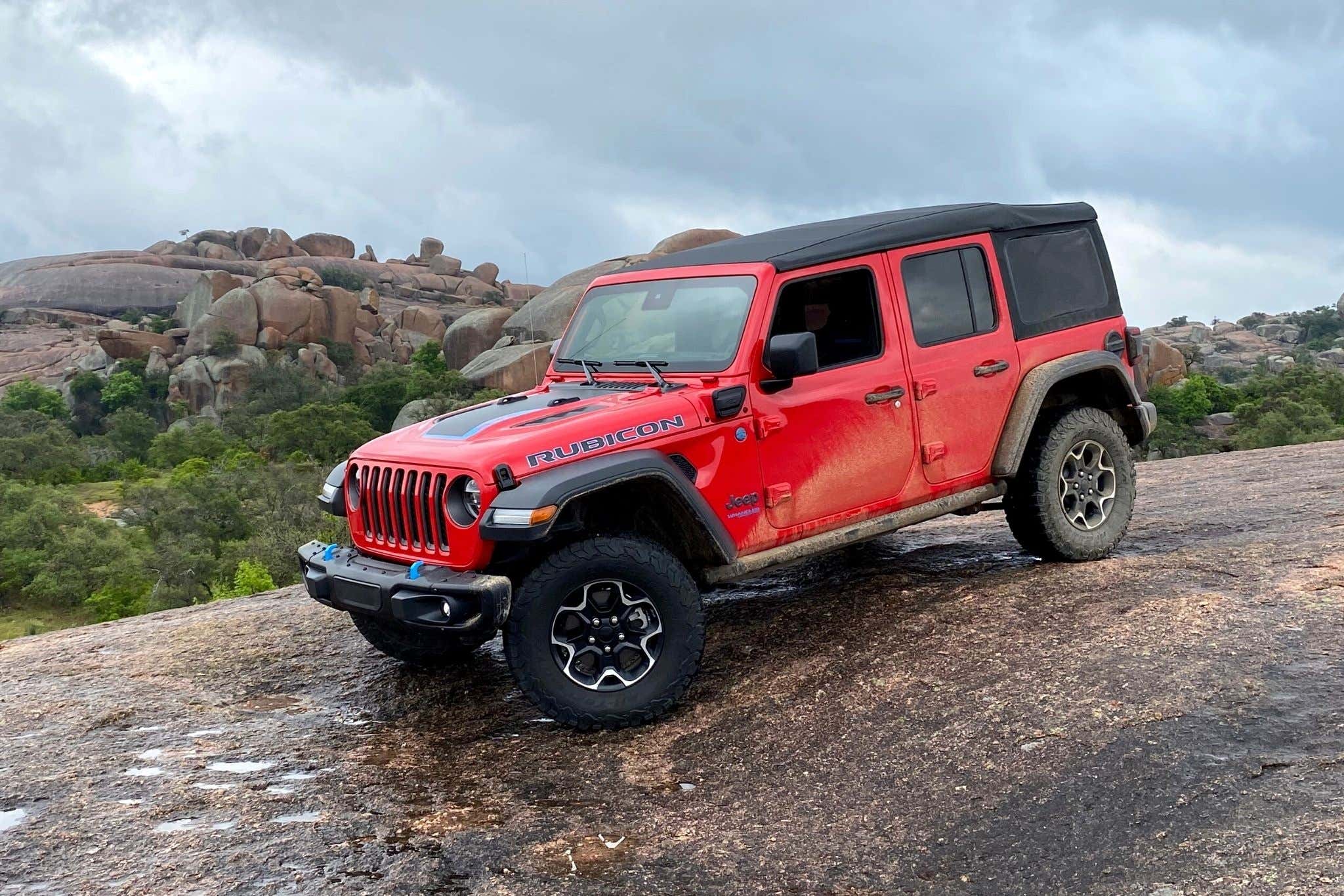 In fact, Jeep is selling like mad. In April, the brand reported that Wranglers posted the best-ever first-quarter retail sales, following the best-ever fourth-quarter sales in 2020. The new hybrid 4xe is sold out, and even the monster Wrangler 392 with a 6.4-liter V8 is finding a niche audience for those who like their utility vehicle with a side of Hemi engine. 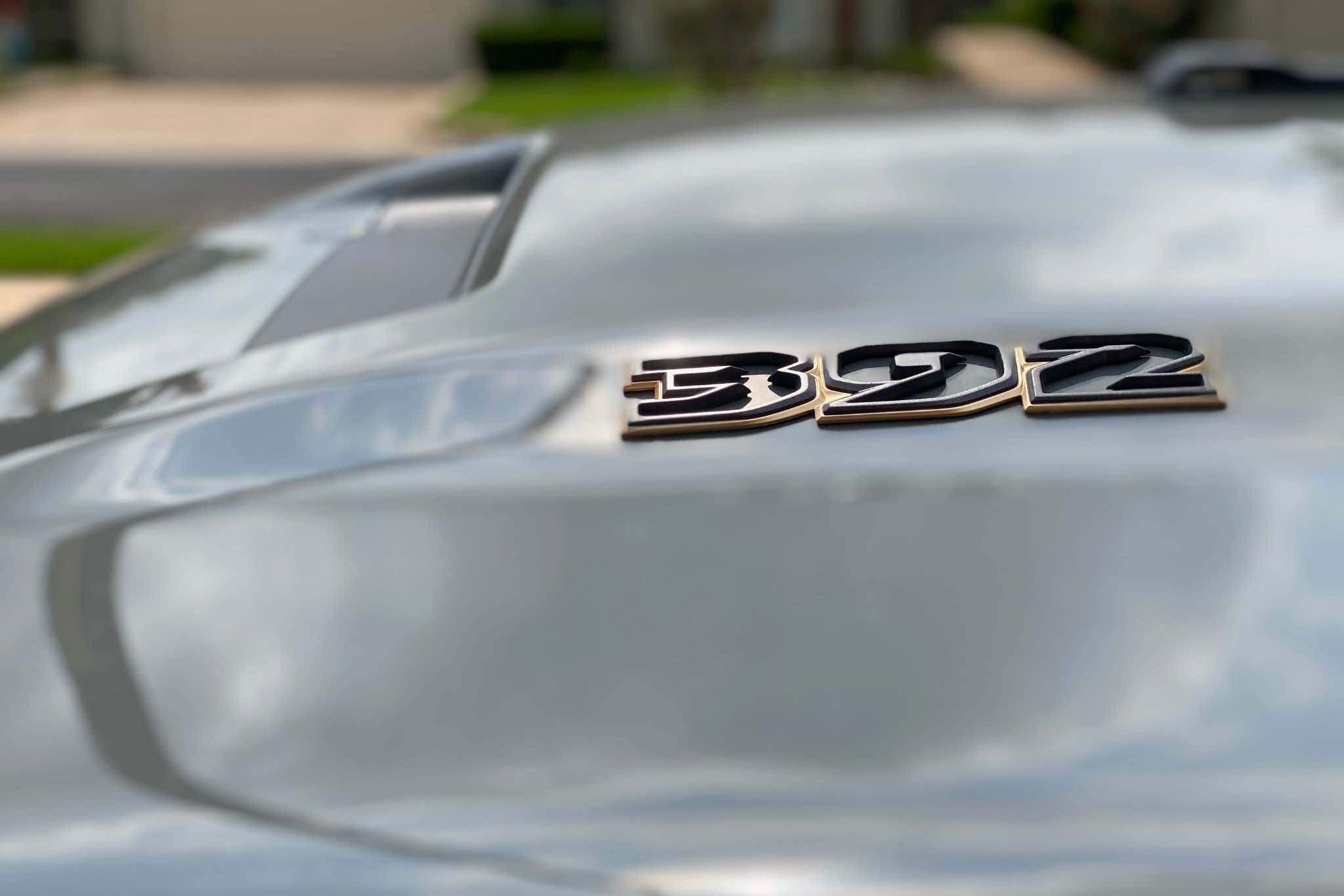 While the Bronco is generating a lot of hype and deliveries are finally pushing out, the delays have benefited Jeep overall. And Jeep is on track to meet the growing demand for electrification with plans to roll out hybrid versions of every product in the lineup.

“Electrification is a big opportunity for Jeep,” said global CEO Christian Meunier during a media backgrounder. “It’s an opportunity to make our products even more capable.”

The biggest factor for Jeep sales, especially the 80-year-old Wrangler, is the pull of the community. If you’ve ever driven one, other Jeepers will give you the two-finger Jeep salute, a welcoming gesture of solidarity. Morrison says the customization factor can’t be understated, and neither can the voice of the Jeep community when it comes to accessories and accommodations. The new sunrider flip back top is a result of customer feedback, and so is the Wrangler 392, the Xtreme Recon package, and the three-row Jeep Grand Cherokee L. 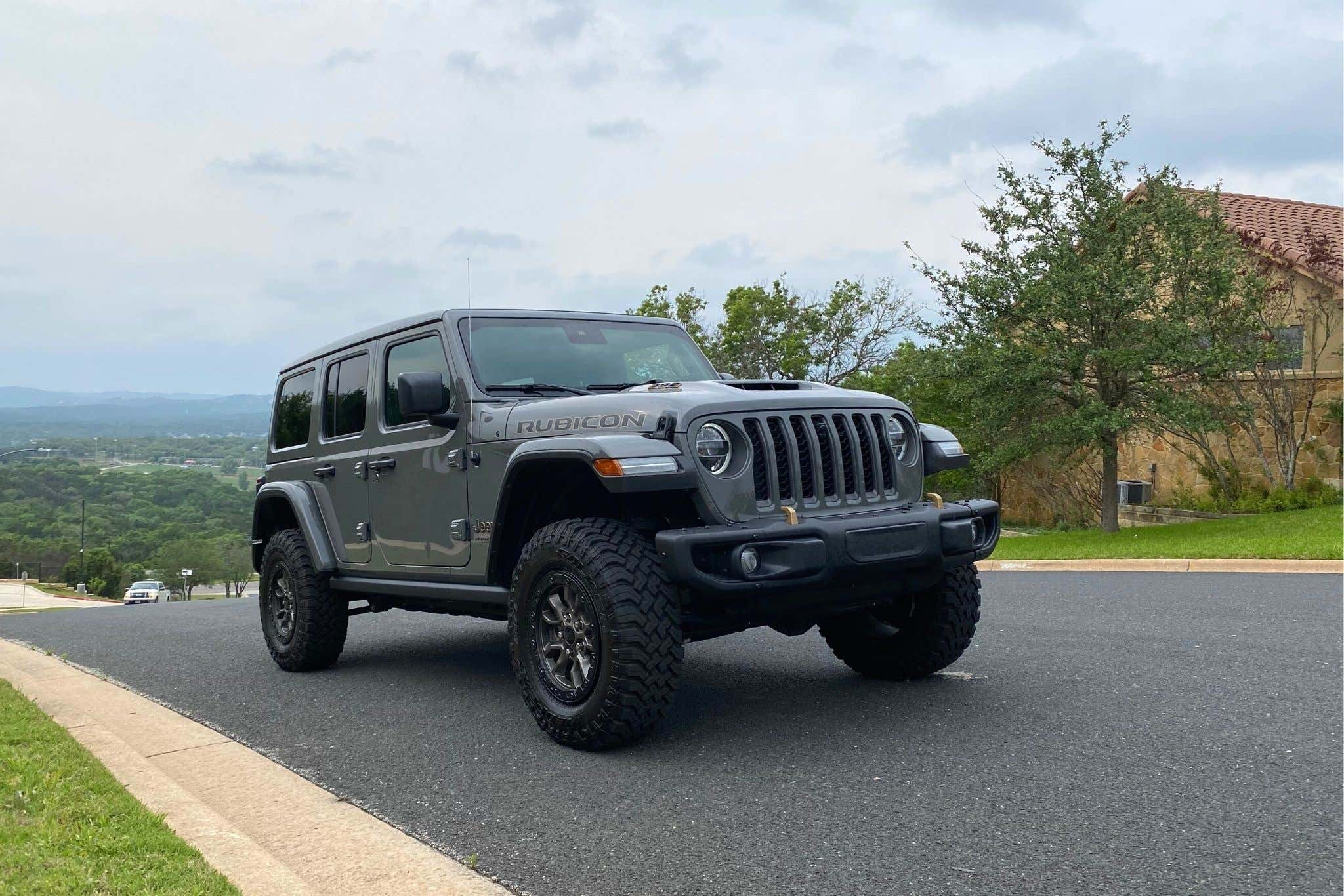 In terms of other Jeep products, some journalists have complained about the miles per gallon rating of the upcoming Grand Wagoneer, so I asked Morrison if he thinks Grand Wagoneer buyers will care. I don’t think they do, and he agreed.

“I think the range is even more important for the Grand Wagoneer at 500 miles or so,” he says.

When I asked him if the reports of the Hellcat death are greatly exaggerated, he flashed a Cheshire Cat smile and told me he couldn’t answer that. I’ll ask again the next time I see him and try to stump him again.