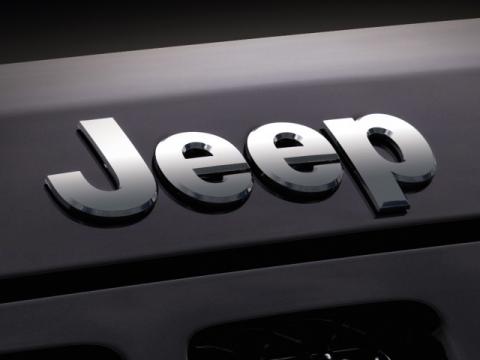 The Jeep crossover will be based on the CMP platform and will be positioned below the Renegade.

Jeep is reportedly working on a new crossover codenamed Project 516. It will be positioned below the Renegade in Jeep’s product line-up.

Now, according to a media report, the new model is likely to enter production in 2022. It will be based on the CMP platform that is shared with other Stellantis brands like Citroen, Peugeot, Vauxhall and DS.

Powertrains for the Project 516 crossover could be sourced from PSA. It is expected to be offered with petrol engine options at launch, with a mild-hybrid variant likely to be introduced by early 2024. The latter will have a front-wheel drive layout with an electric motor positioned between the engine and gearbox. An electric variant is also said to be in the pipeline. It could debut by 2023.

Fiat is also said to be working on a similar crossover based on the same platform. Codenamed Project 364, the crossover is expected to go into production in October 2023.