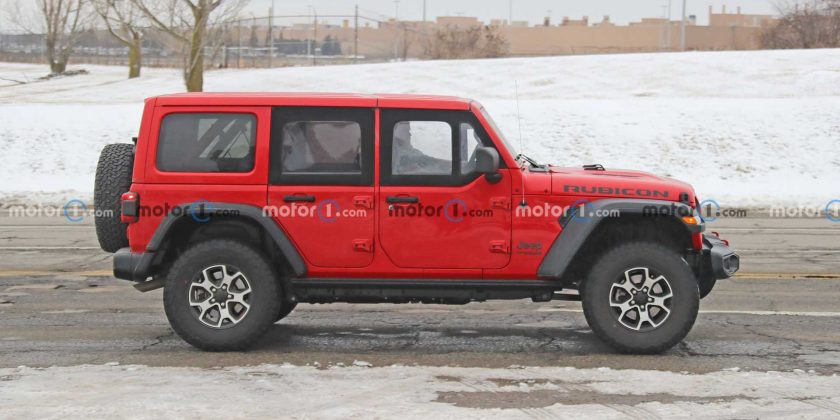 It isn’t a cheap option.

Inspired by the Jeepster Commando, the Jeep Wrangler has always been available with half doors since 1988, introduced in the YJ Wrangler generation. It’s designed to provide an open-air feel while still having a rigid structure to protect the occupants from the outside.

For the current JL, its arrival has been confirmed as well, and we’ve seen several spy shots of the Wrangler prototype with half doors – most recently in the snow.

Now, we can confirm the half-door options pricing. Jeep has added the option in its online configurator for the 2021 model year. All you need to do is check. 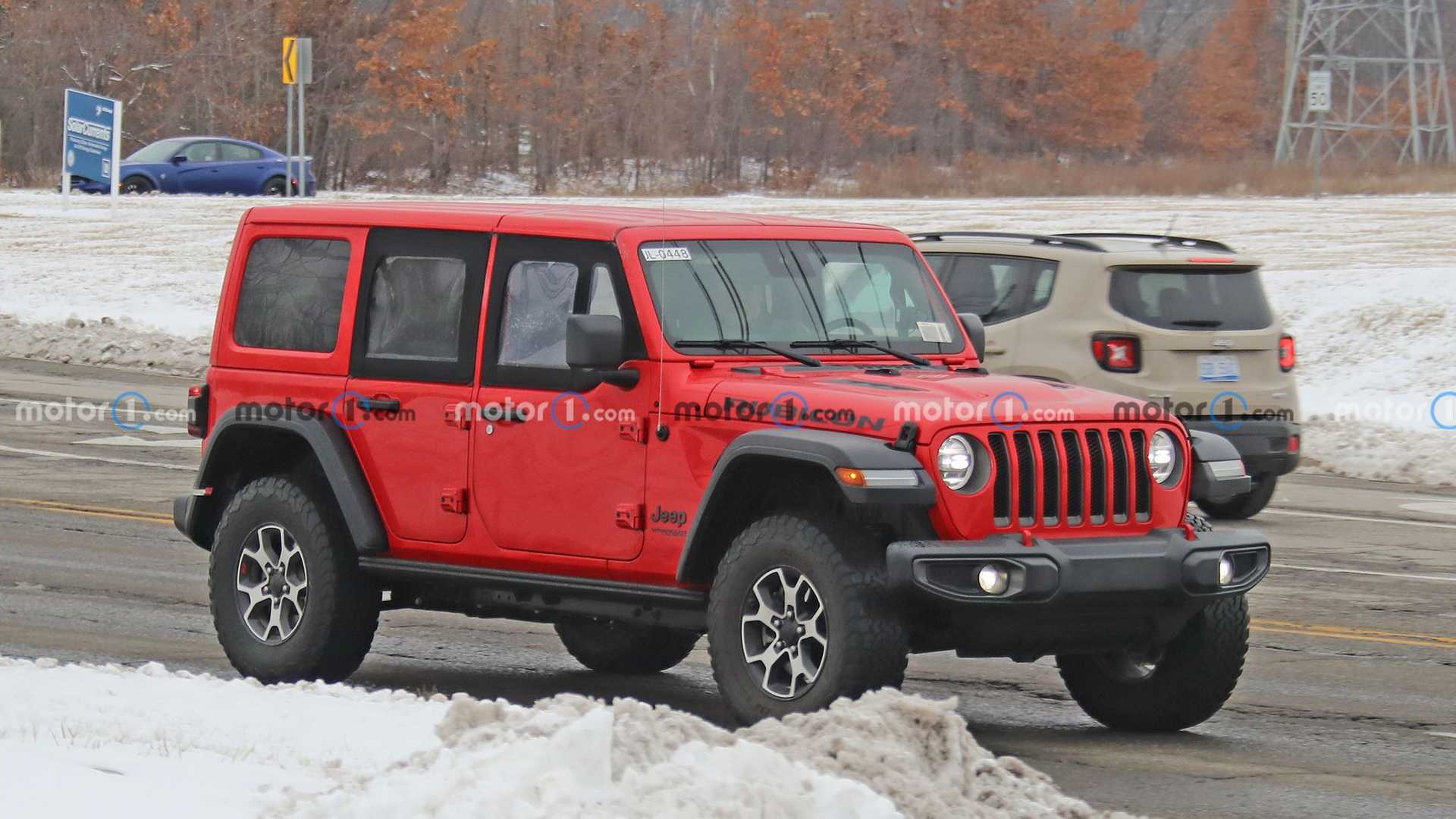 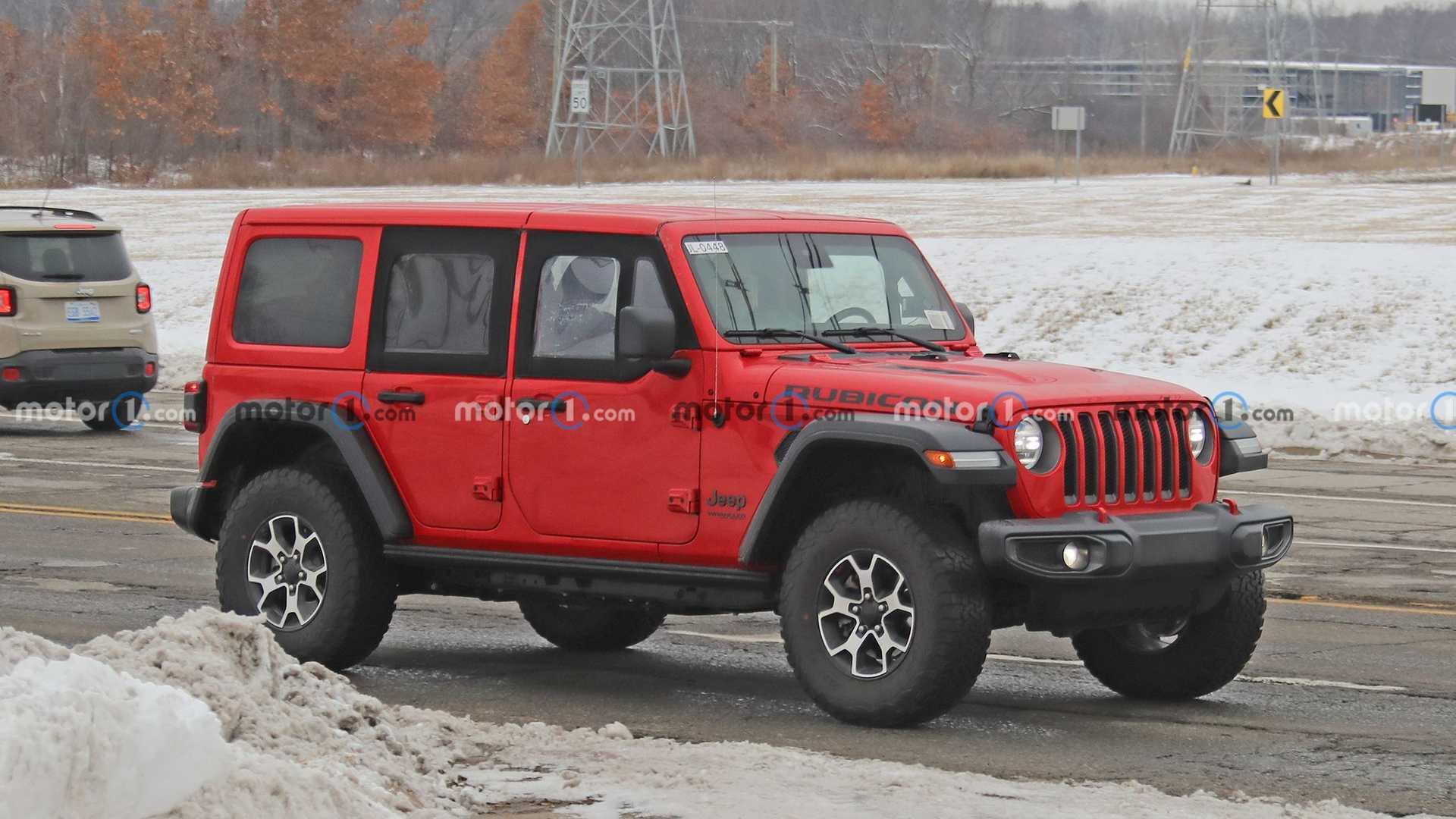 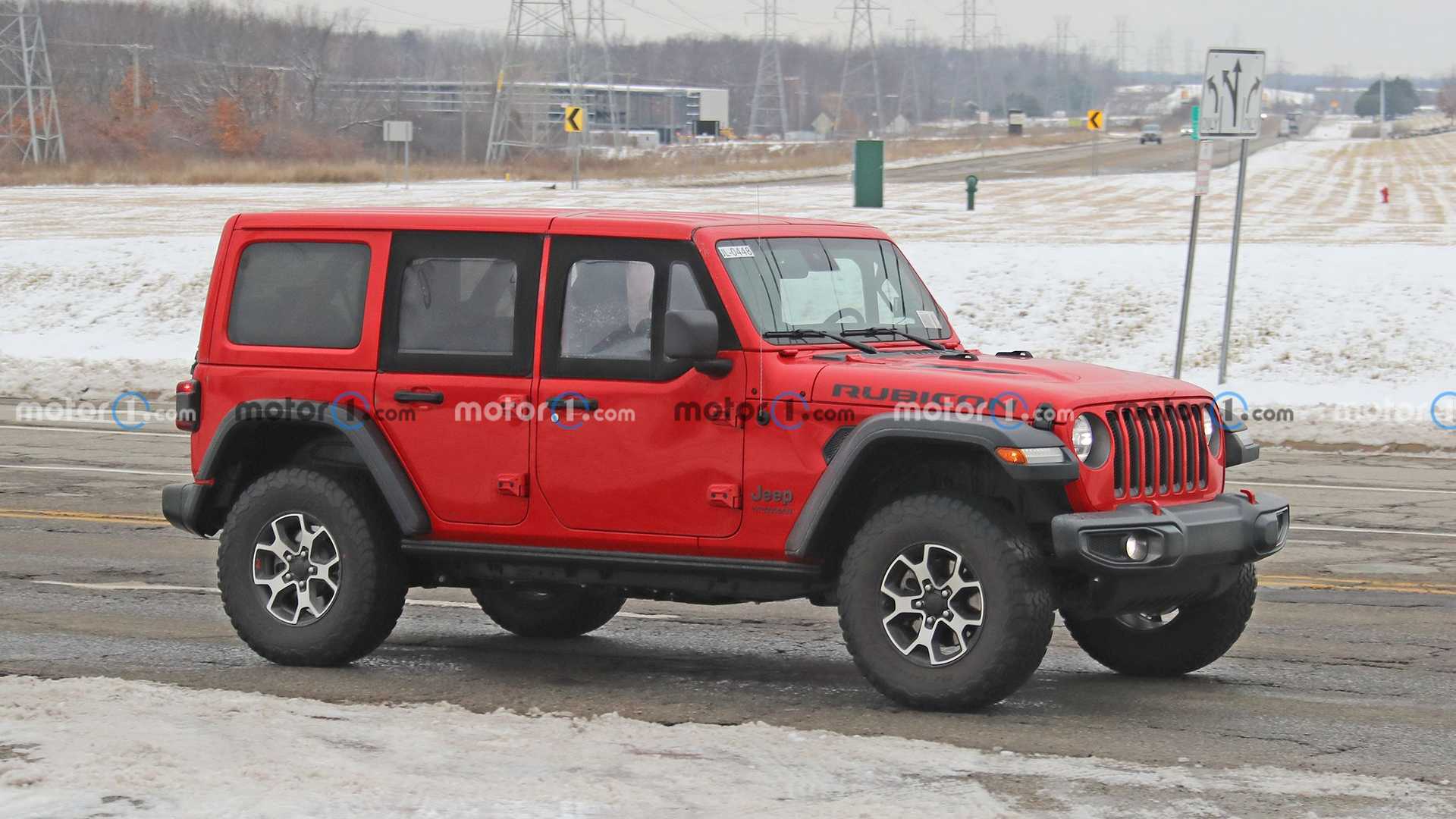 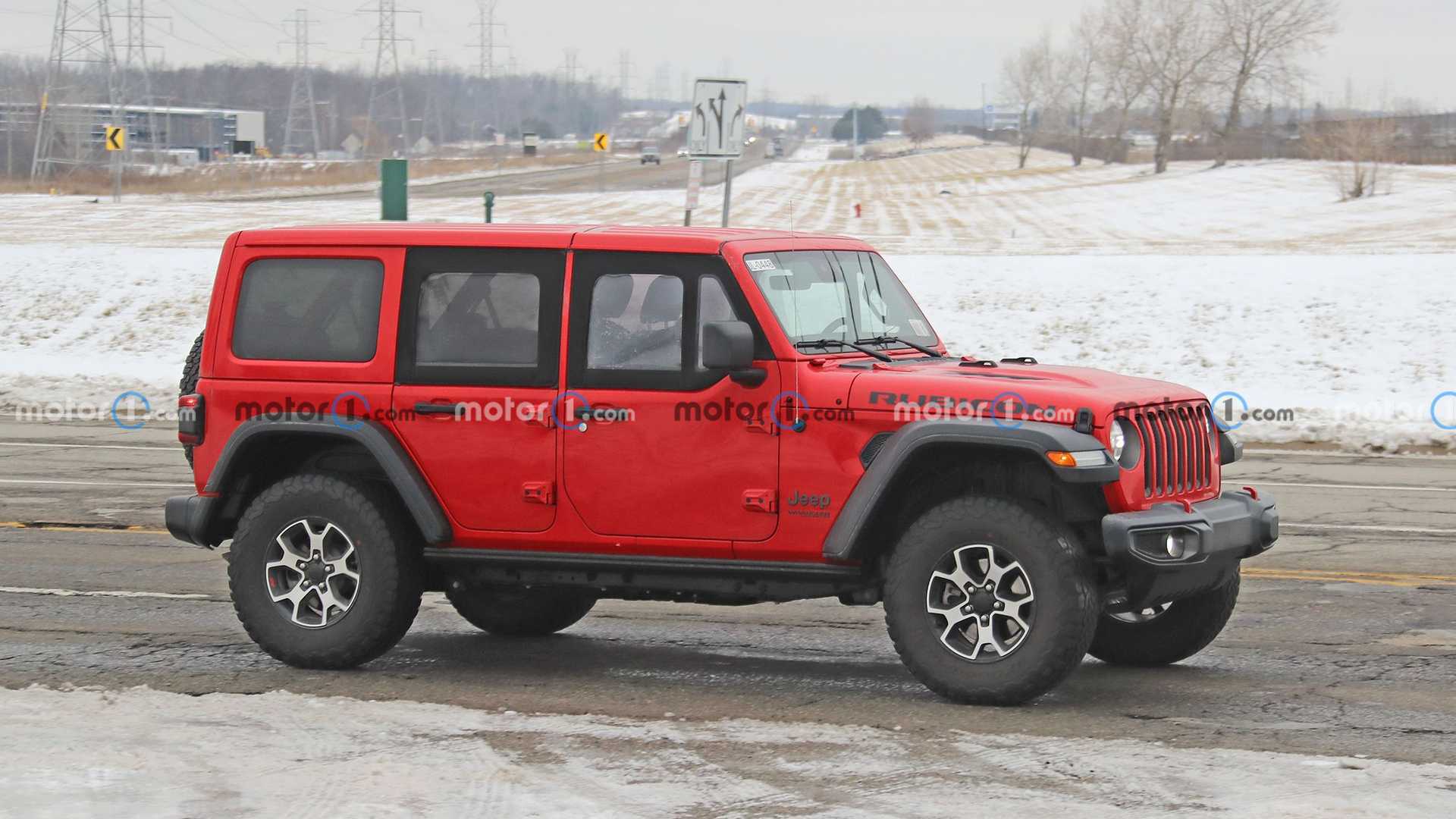 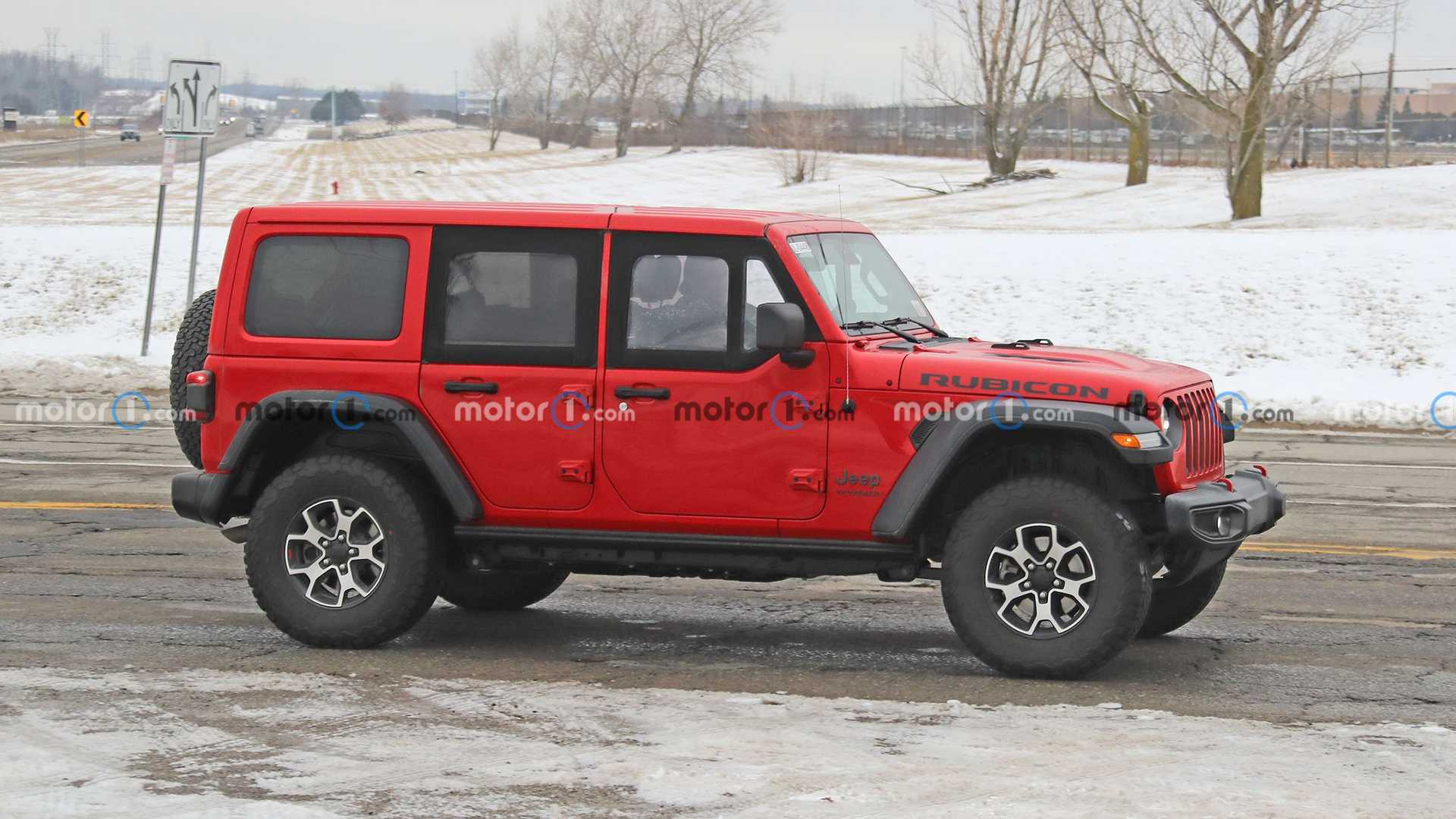 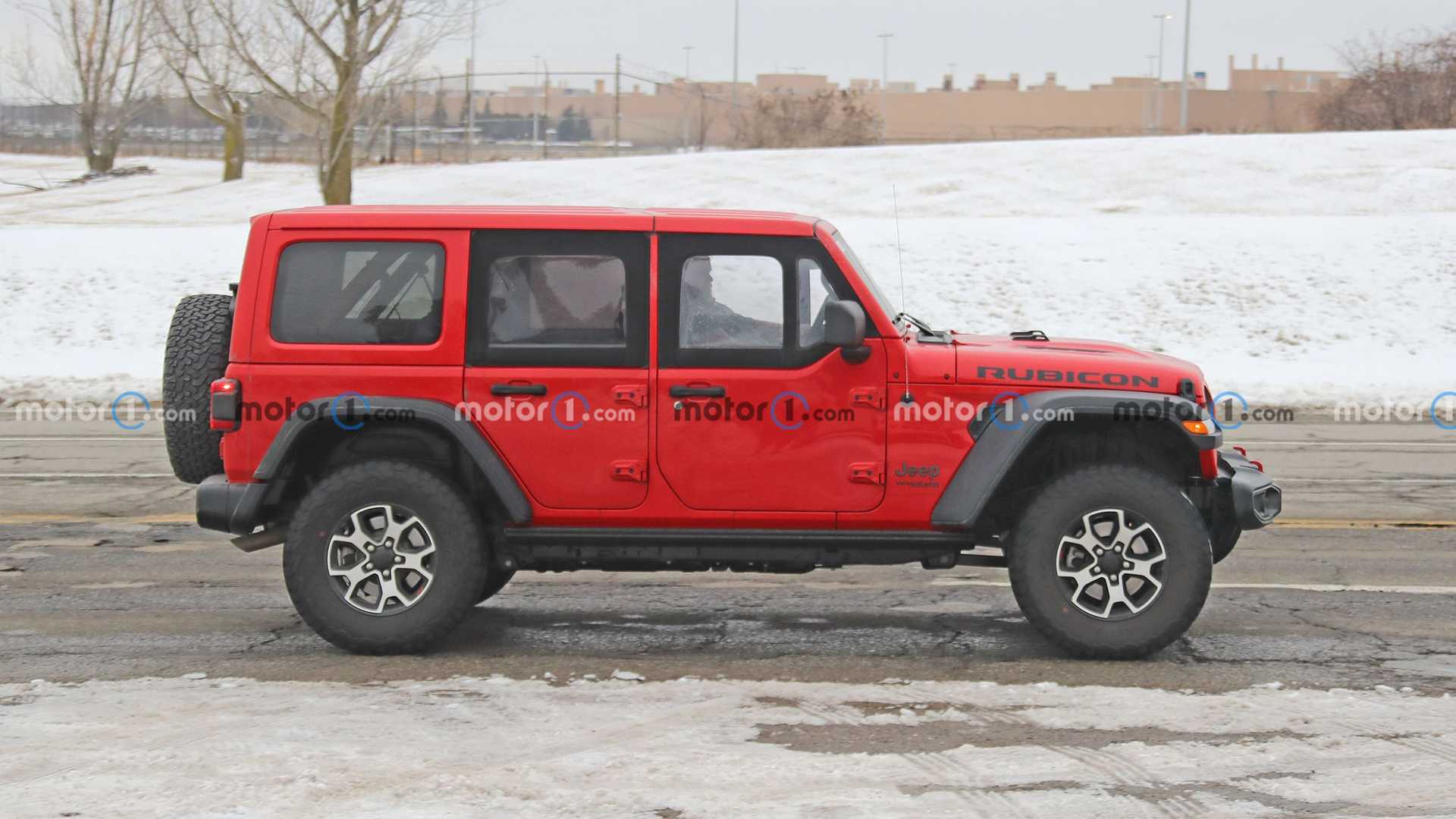 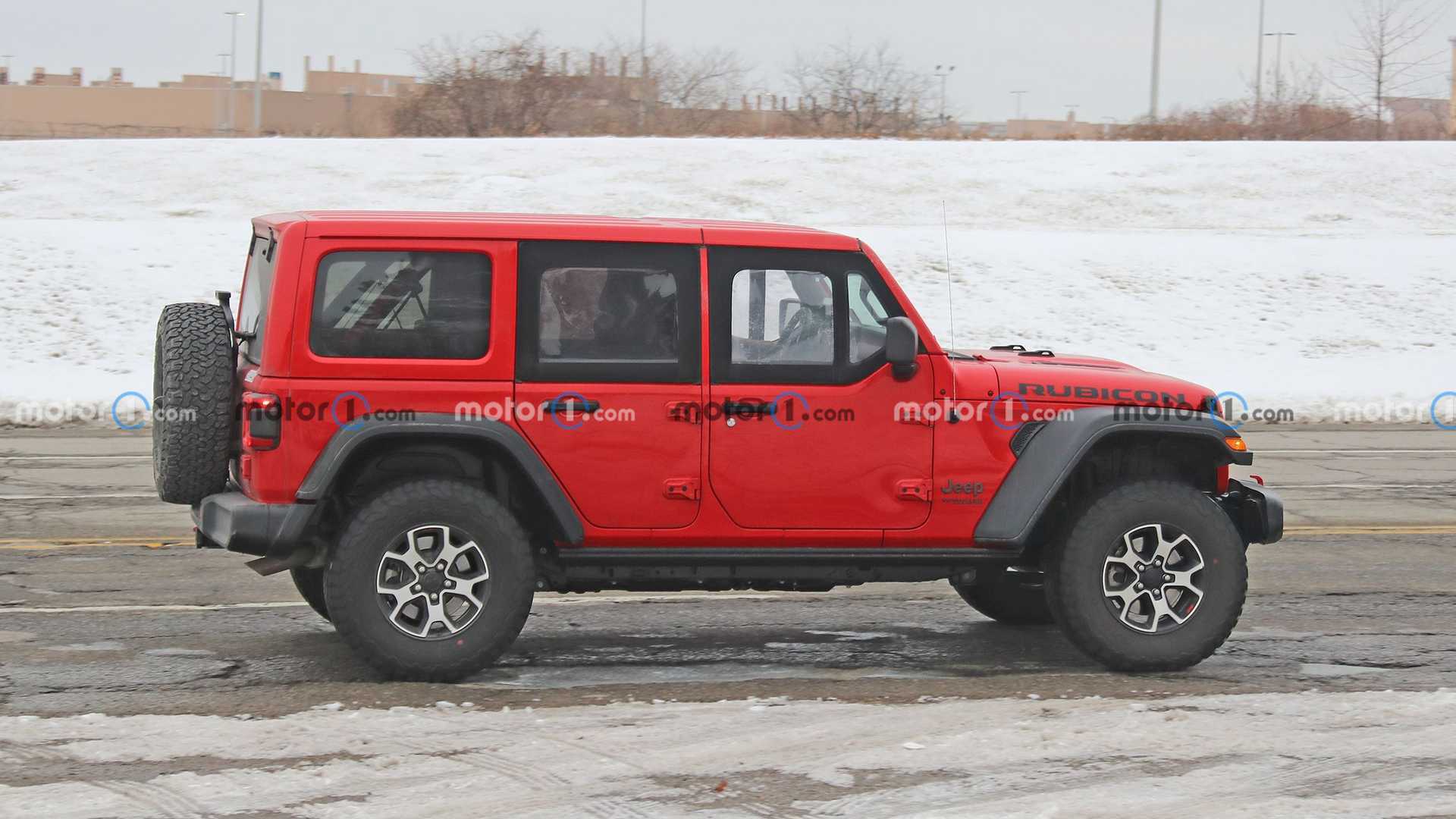 Perhaps the biggest news on this one is that the half-door option is available across all trim levels of the Wrangler. This is in contrast to the initial speculations that it will be exclusive for the V8-powered Wrangler Rubicon 392, which previewed the option during its reveal.

More importantly, the half-door option is listed on Jeep’s configurator as “Dual Door Group w/ Base Uppers.” Our pals from Muscle Cars & Trucks confirmed that this means that Wrangler buyers who would be adding the option will be getting both the standard doors and the half doors.

The configurator doesn’t show any official image of the half doors, but you can browse through the spy shots above to get a visual.