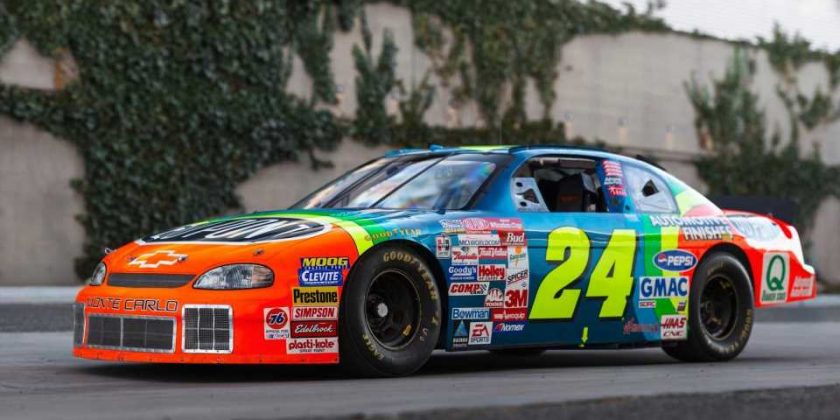 Grassroots racers have their ratty Mazda Miatas and gentleman drivers their spec Porsches. But nothing says Track Day Playboy like showing up in a retired race car with winning provenance, like Bud Moeller sometimes does with his privately-owned, track record-breaking Ferrari Formula 1 car. And you can strut like Moeller too, if you buy the race-winning, Jeff Gordon-driven Chevrolet Monte Carlo stock car that just landed on Bring A Trailer.

As outlined in the Chevy’s listing, the car in question is chassis 2421, nicknamed “Brewser.” Gordon captained it to a race win at Martinsville Speedway and multiple lesser points finishes during his 1997 Winston Cup campaign, which proved to be the second of his four successful title bids. 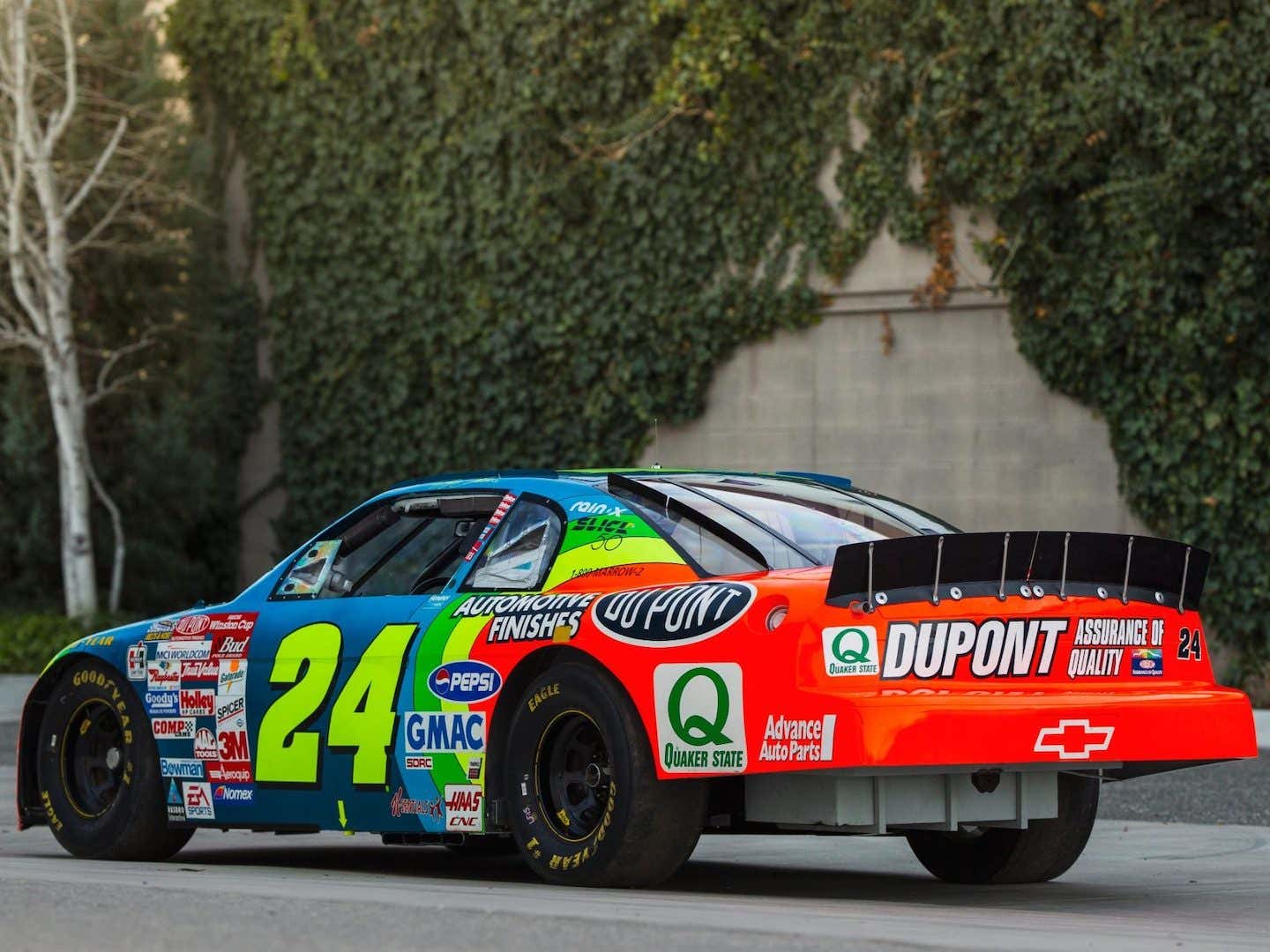 Like all NASCAR Cup cars, Brewser is based on a fully caged control chassis, one adorned in model-specific bodywork, in this case that of a Monte Carlo. Power comes from a spec 5.9-liter carbureted V8 from Hendrick Motorsports, which sends its several hundred horsepower through a Tex Racing T101 four-speed manual to a solid rear axle. Having been run for under an hour since its refurbishment in 1999, which included a new clutch, this powertrain is undoubtedly in good enough shape to trust on the track. 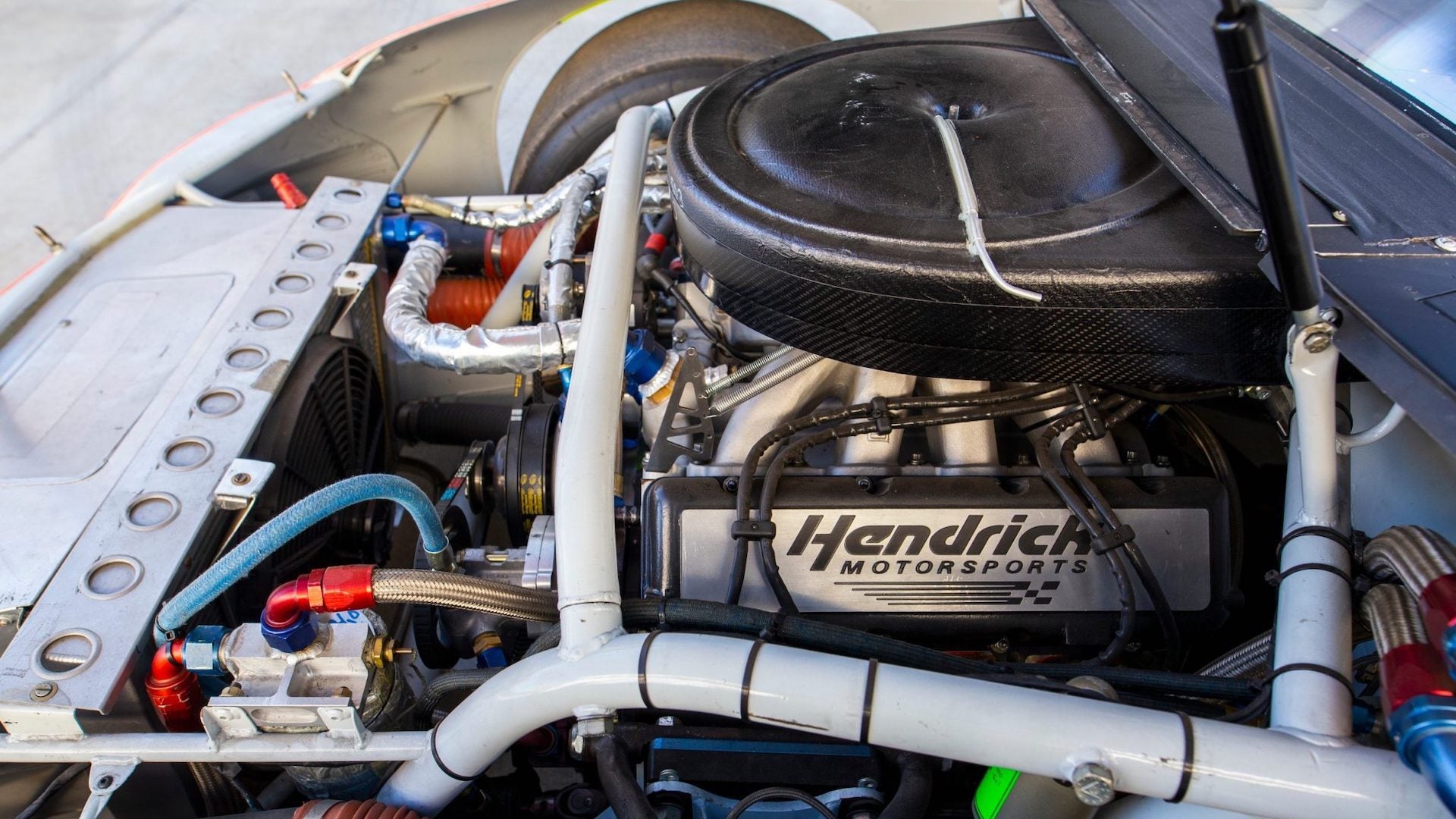 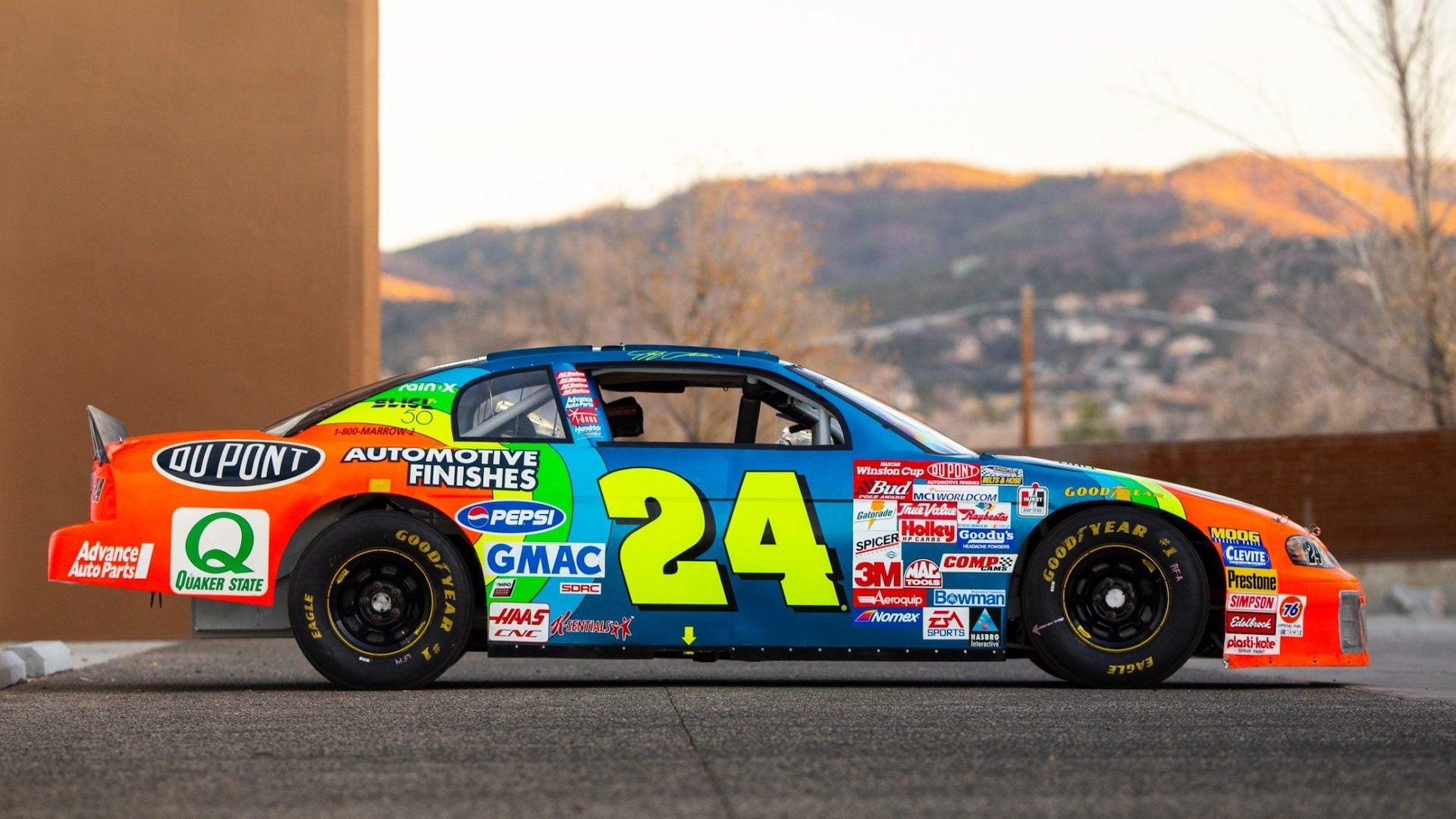 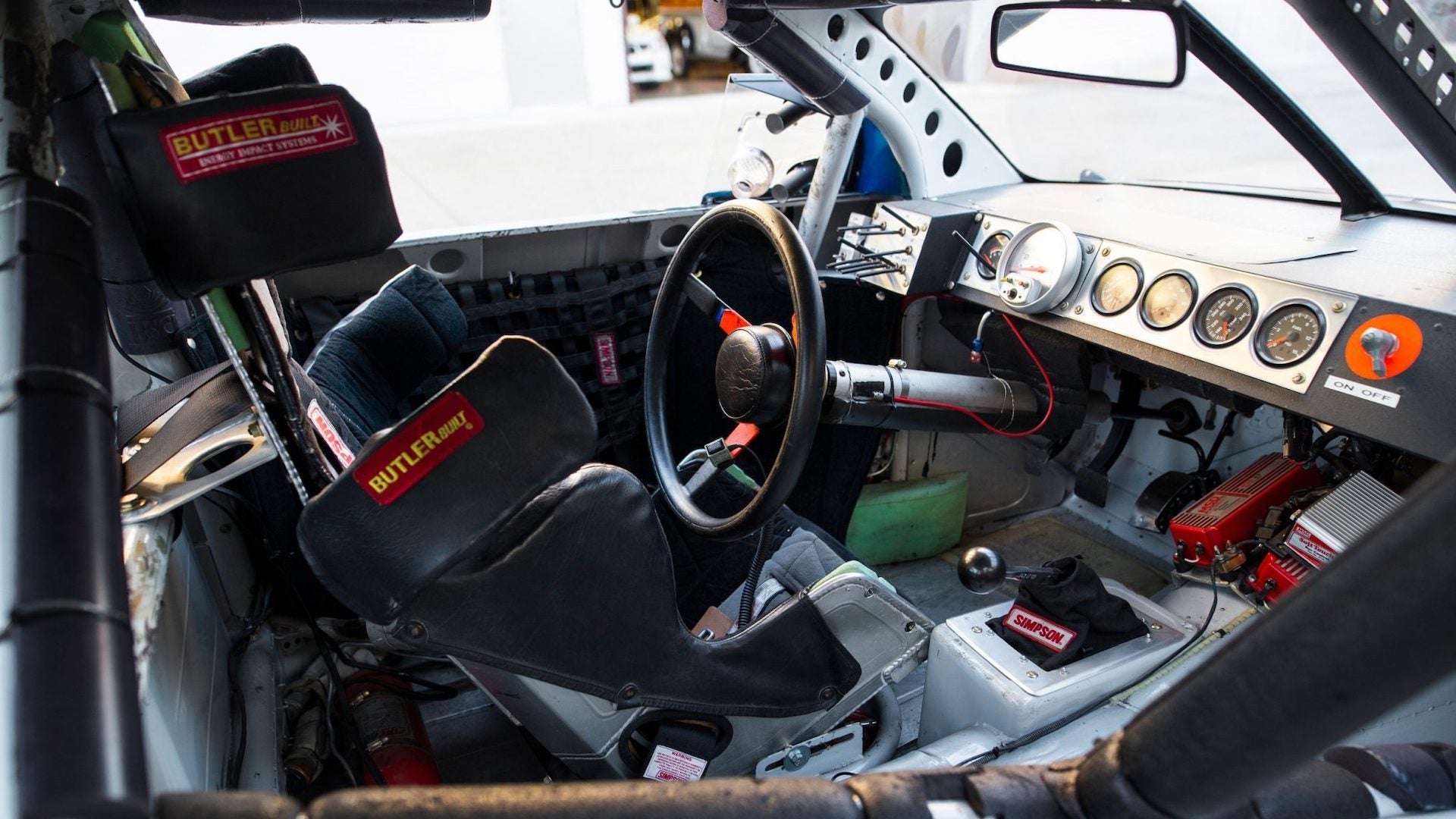 Trailering this retired stock car out to a track day, however, isn’t advisable. Not because hyuk hyuk right turns—Gordon won at the clockwise Watkins Glen in a sister chassis—but because this is a race-winning car from a championship-winning season, and that kind of provenance demands a huge premium. Even with six days left on its auction, bidders have pushed this car’s hammer price to $110,000; a cost you don’t necessarily have to pay for an ex-Cup car. There are numerous used Cup cars listed for $35,000 or less across the web, so if like Ricky Bobby, you wanna go fast, there are cheaper ways of doing it.

Instead, this car is best treated like the historical artifact that it is, and kept in a museum. As for track days, they’re probably best left to less distinguished, but equally capable chassis.