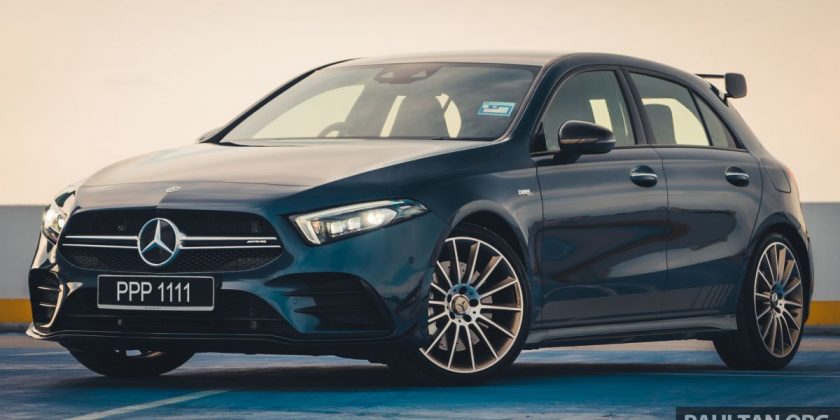 11,718 bidders have taken part in bids for the PPP series of number plates, and some of the highest bids received were for PPP1 at RM260,000, PPP9 at RM160,000 and PPP6 at RM140,000, said JPJ deputy director-general of planning and operations Zamakhshari Hanipah.

All number plate bids are conducted through the JPJ eBid system. Successful bidders must register the number plate on a vehicle within 12 months of the date of offer issued from JPJ state or branch offices. The remaining unregistered numbers will be released for public purchase. Members of the public who are interested in purchasing the remaining available numbers from the series may get in touch with the state or branch JPJ office. The public has also been advised to have a MySIKAP ID to get the list of available numbers that have yet to be registered, which can be purchased online.

The JPJ eBid online number plate bidding system was introduced last year, and is operated under the road transport department’s existing MySIKAP online transaction system. The online bidding system offers a transparent process from registration until payment, where bidders can see rankings in real time and the bidding is free of human intervention, says JPJ.

The road transport department also announced that bidding for the KFA series of plates for Kedah and PPQ series for Penang will be open from tomorrow, November 12 until November 16, 2020.