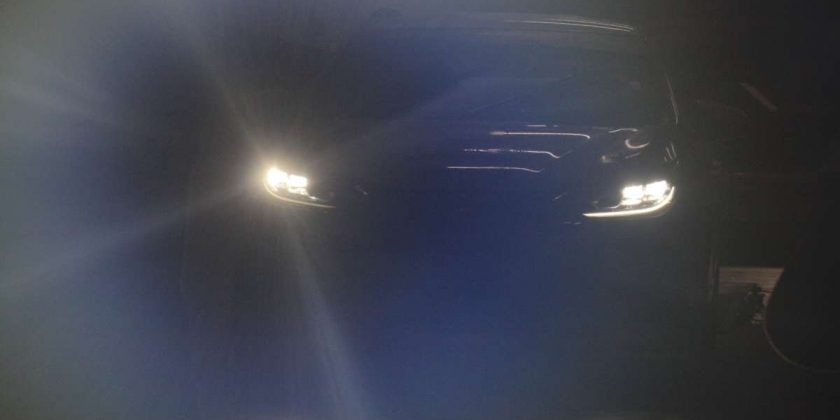 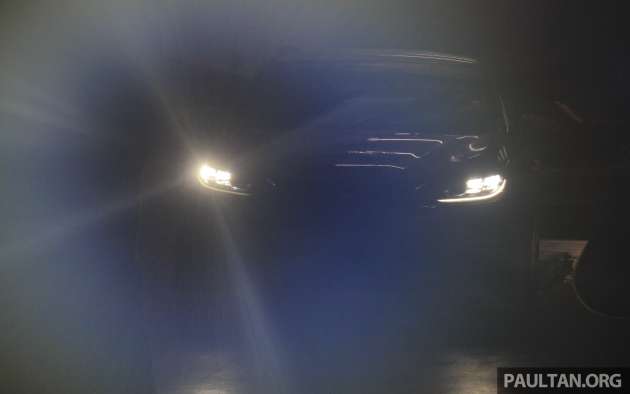 A total of 35 individuals were issued summonses for the unauthorised use of high intensity discharge (HID) headlamps on their vehicles by the Negeri Sembilan Road Transport Department (JPJ), Sinar Harian reported.

The summonses were issued at a special JPJ operation at KM 5.5 along Jalan Seremban-Tampin on Tuesday, according to Negeri Sembilan JPJ director Hanif Yusabra Yusuf. A total of 496 vehicles were checked in the two-hour operation that began at 9pm, and 55 had action taken against them for a range of offences.

Of those, 35 were issued summonses for the unauthorised retrofit installation of HID headlamps, the Negeri Sembilan JPJ director told Sinar Harian. According to Hanif, the operation was carried out by the JPJ enforcement division owners of private vehicles in particular complied with the rules as set under the Road Transport Act 1987.

Enforcement of the law concerning illegal headlamps will continue to be carried out as the installation of HID lights can cause discomfort and endanger other road users, the state’s JPJ director was quoted as saying.

“Negeri Sembilan JPJ always works to ensure the safety and comfort of road users. [The enforcement] can also reduce the rate of road accidents because other road users will face difficulties driving due to the bright lighting that can cause glare,” he said.