The event marked the Asia-Pacific premiere of the Aventador SVJ.

We will say this about our car-crazy friends in the Far East – they know how to celebrate all things automotive. That holds especially true when it comes to Lamborghini, which recently marked the Asia-Pacific premiere of the ultra-tweaked Aventador SVJ. To celebrate, over 200 Lambos from past and present rolled into Yokohama for a parade, car show, and of course, the party where Lambo owners, enthusiasts, and other VIPs got an up-close look at the aero-charged SVJ.

And there were definitely VIPs in attendance. Lamborghini Chairman and CEO Stefano Domenicali was on-hand for the party as well as Italy’s Ambassador to Japan, Giorgio Starace. The automaker recently opened a new dealership in the country as well, bringing the total in Japan to nine. Judging by the turnout of Raging Bulls for the gala it seems Japan loves Lamborghinis, at least, modern ones. More on that in a bit.

“Japan is a very important market for us,” said Domenicali in a press release on the event. “I would like to reinforce our gratitude to the long-time patronage of our Japanese customers who have built such strong bonds with the marque. We stay very much in touch with our customers here, and look forward to building on the marque’s strength with the Japanese market introduction of our new super SUV Urus, which brings an even broader audience into the brand.” 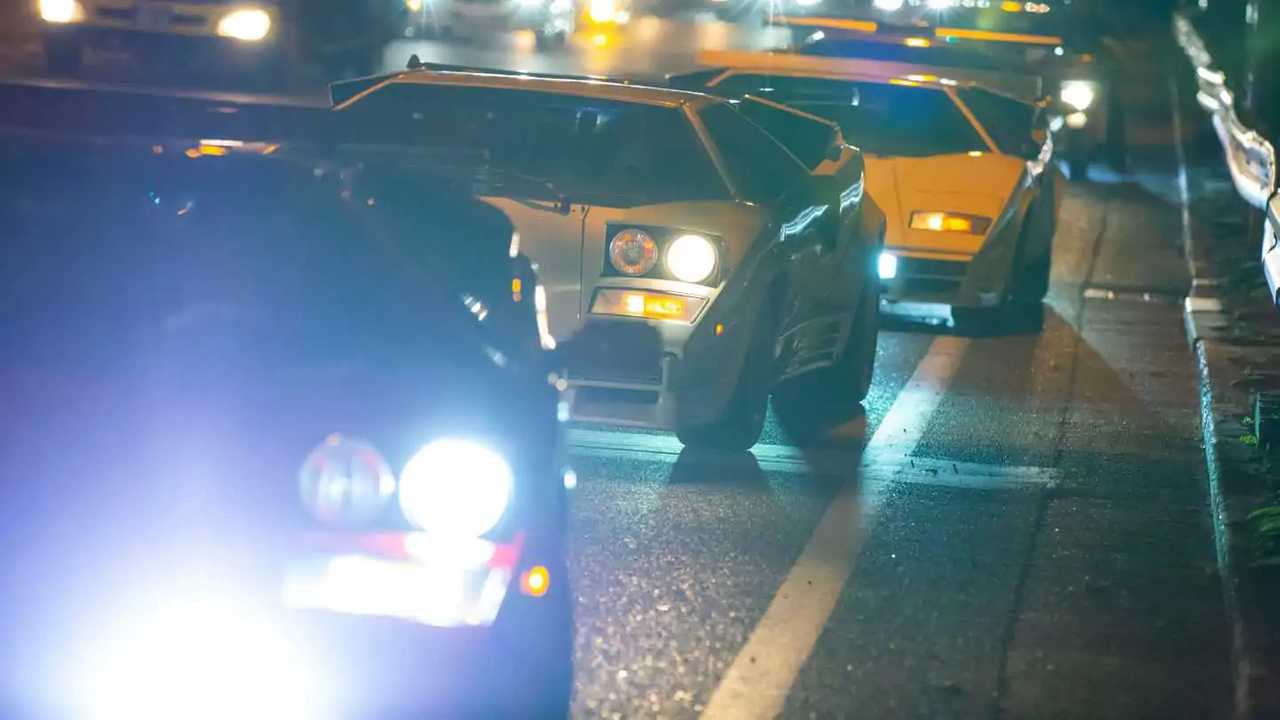 There was certainly plenty of automaker PR and hobnobbing to be had with customers, but we’d rather spend time going through Lamborghini’s photo gallery from the event to see some of the Italian eye candy in the parking lot. Late-model Lambos were aplenty, with scores of Aventadors, Huracans, Gallardos, and Murcielagos seen in many of the shots. We’re very happy to see a small fleet of classic Countach supercars – you can’t possibly have a Lamborghini party without at least one Countach – but we’re a bit sad to not see a Miura anywhere. Lamborghini says at least one Miura was in attendance, but perhaps it was camera shy.

In addition to the spectacle of supercars, the event included a charity auction to help victims of various natural disasters that hit Japan through 2018. Lamborghini doesn’t say how much money was raised, but all the funds are slated to go to the Japan Red Cross. All in all, it sounds like a great event.