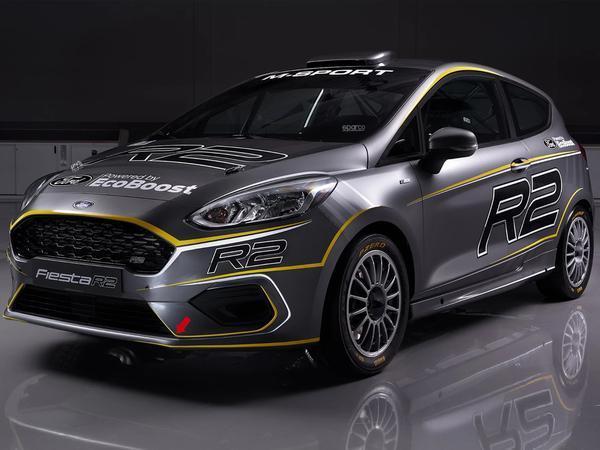 Having just won the World Rally Championship with Seb Ogier in a Ford Fiesta, 2018 has been a fine year for Cumbria-based M-Sport. While missing out on the manufacturers’ title might have been a disappointment, to have taken on the might of full factory teams as an independent outfit (albeit with backing from Ford) and achieve such success is incredible.

M-Sport of course has a long and illustrious history with the Blue Oval, arguably stretching back to Malcolm Wilson’s first rallies with an Escort in the 70s; now the very latest chapter has been revealed, with the new Fiesta R2 rally car. 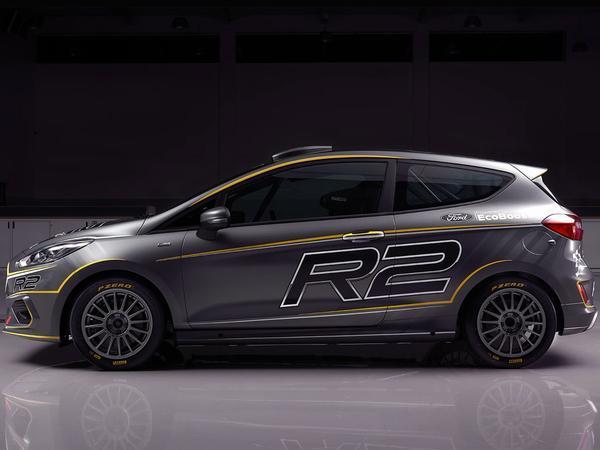 See rallying is getting a little bit of a shake up next year, with WRC3 disappearing, and the Junior WRC set to be the only series beneath it (they used to run side by side). The winner of next year’s JWRC will automatically get a WRC2 seat in a Fiesta R5 for 2020, part of a scheme to promote rally drivers through the ranks in a similar way to their contemporaries on track. It was first introduced this year, with Emil Bergkvist the 2018 JWRC champion.

Crucially all competitors in the JWRC for 2019 will use these Fiesta R2s, built to new regs. Developed predominantly by M-Sport Poland in Krakow (also responsible for managing the championship), the R2s use the road car’s 999cc Ecoboost triple, albeit tweaked here to 200hp – up from 170 in last year’s cars. With a Sadev sequential five-speed gearbox, Reiger dampers (three-way adjustable at the front, two-way at the rear), Alcon brakes and uprated Eibach springs, it’s clearly a very serious little rally car. 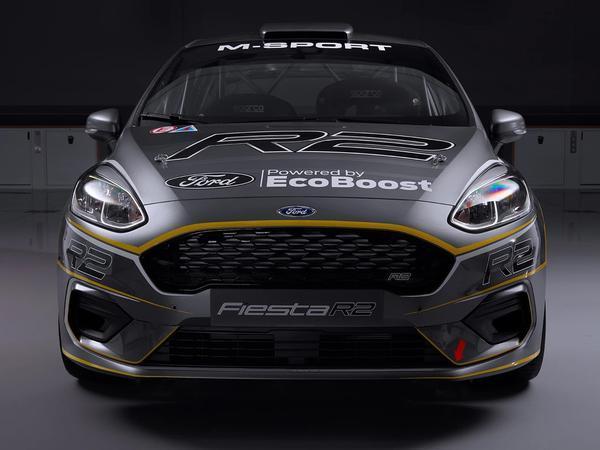 Maciej Woda of M-Sport Poland said: “The all-new Ford Fiesta R2 is a massive step forward and something everyone at M-Sport Poland is extremely proud of.

“It’s the first car to be fully designed and developed here in Krakow and a tremendous amount of effort, passion and enthusiasm has gone into making this project as successful as possible.”

According to Autosport, 100 R2 kits have already been committed to build by M-Sport (with rumours of a separate one-make series also happening), and 20 of those should be ready for the JWRC opener in Sweden next February. All well and good, and fantastic for budding rally superstars, but hopefully it also means M-Sport might turn their hands to the road-going Fiesta once more – the last one was fantastic, after all…