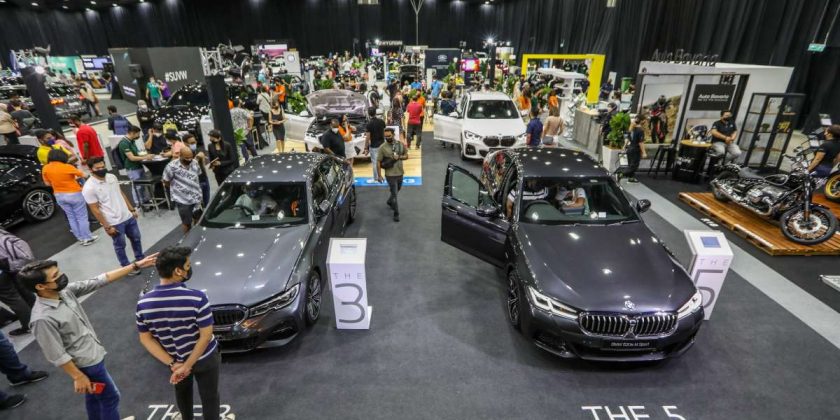 The Malaysian Automotive Association (MAA) has released the vehicle sales data for the month of March 2022, announcing that a total of 73,222 new vehicles were delivered to buyers that month. This is a jump of 28,171 units from the 45,051 units (adjusted from the 43,722 units originally reported) in February, translating to a 62.5% increase in volume.

According to the association, the increase was attributed to an aggressive push for higher sales by companies having their financial year ending on March 31 as well as a longer working month compared to February.

The association projected April sales to be lower as a result of many deliveries having being accomplished in March as car companies pushed to meet their financial year targets. It added that the shortage of chips and components would continue to have an impact on sales, and that shipment delays could possibly affect some companies.