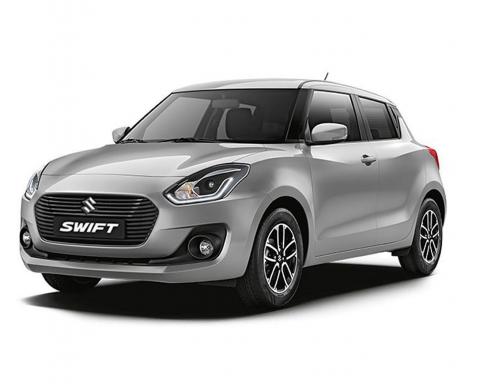 The quantum of the latest price hike is yet to be announced.

Maruti Suzuki is set to increase the prices of its models in September 2021. It will be the third price hike in a span of just 8 months.

According to a statement released by the company, rising input costs have adversely affected the cost of its vehicles. Hence it has become imperative to pass on some impact of the additional cost to the customers through a price rise.

Maruti Suzuki had raised the prices of its models in January by up to Rs. 34,000. The second price hike came in April this year. The carmaker had announced a 1.6% weighted average increase in ex-showroom prices across models back then. The quantum of the latest price hike is yet to be announced.