Have some time to waste on the way into the weekend? Do we have the forum thread for you! 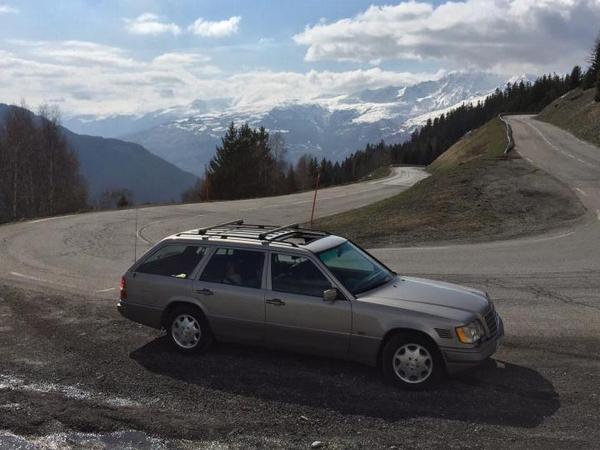 PHer ‘r129sl’ describes the work put into his Mercedes 124 as titivation. With the laundry list of parts he fixed, replaced and upgraded in his first couple of years with the car being longer than the average PH forum thread, though, titivation seems like something of an understatement.

But that was nearly five years ago. In the time, and sixty-three pages, since, the car has come further still in its development, travelled to multiple picturesque locations and been involved in several interesting episodes. More recently these have included a trip to France, spoilt “only by the French”, and an unfortunate run in with a skip… 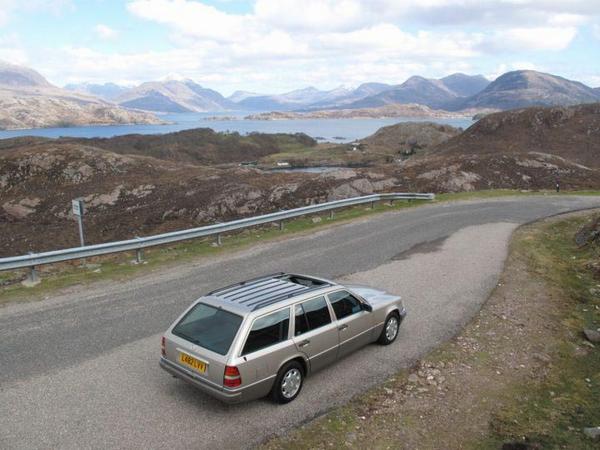 Having learned to drive in a Mercedes 300D, and nurtured a passion for the marque ever since, there’s no sign of r129sl giving up on his car, or this thread, just yet though. So settle in, grab a cup of tea, and prepare to coast into the weekend with this brilliantly written and incredibly interesting Reader’s Car of the Week.