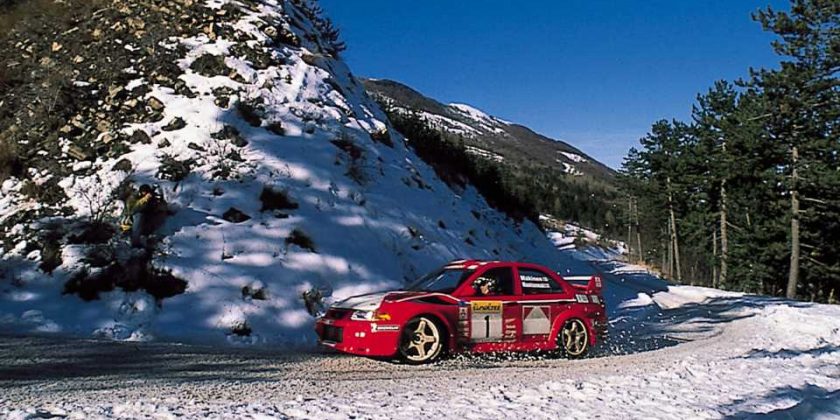 After discontinuing the Lancer Evolution X, Mitsubishi slid into a sad doldrums. Of the few cars it produces, none are outright home runs, and one—the Eclipse Cross—feels like a desecration of one of the nameplates that once made Mitsubishi great. But at long last, the Diamond Stars are showing some signs of realigning, as Mitsubishi has confirmed it will revive its high-performance and motorsport division, Ralliart.

Mitsubishi confirmed Ralliart’s return Tuesday, in the “Toward the Realization of Mitsubishi Motors-ness” slide of its fiscal 2020 financial report. The report only outlines plans to offer Ralliart-branded parts for existing Mitsubishi models (as of yet unspecified), though Mitsubishi Motors CEO Takao Kato reportedly confirmed the company will reengage with racing. 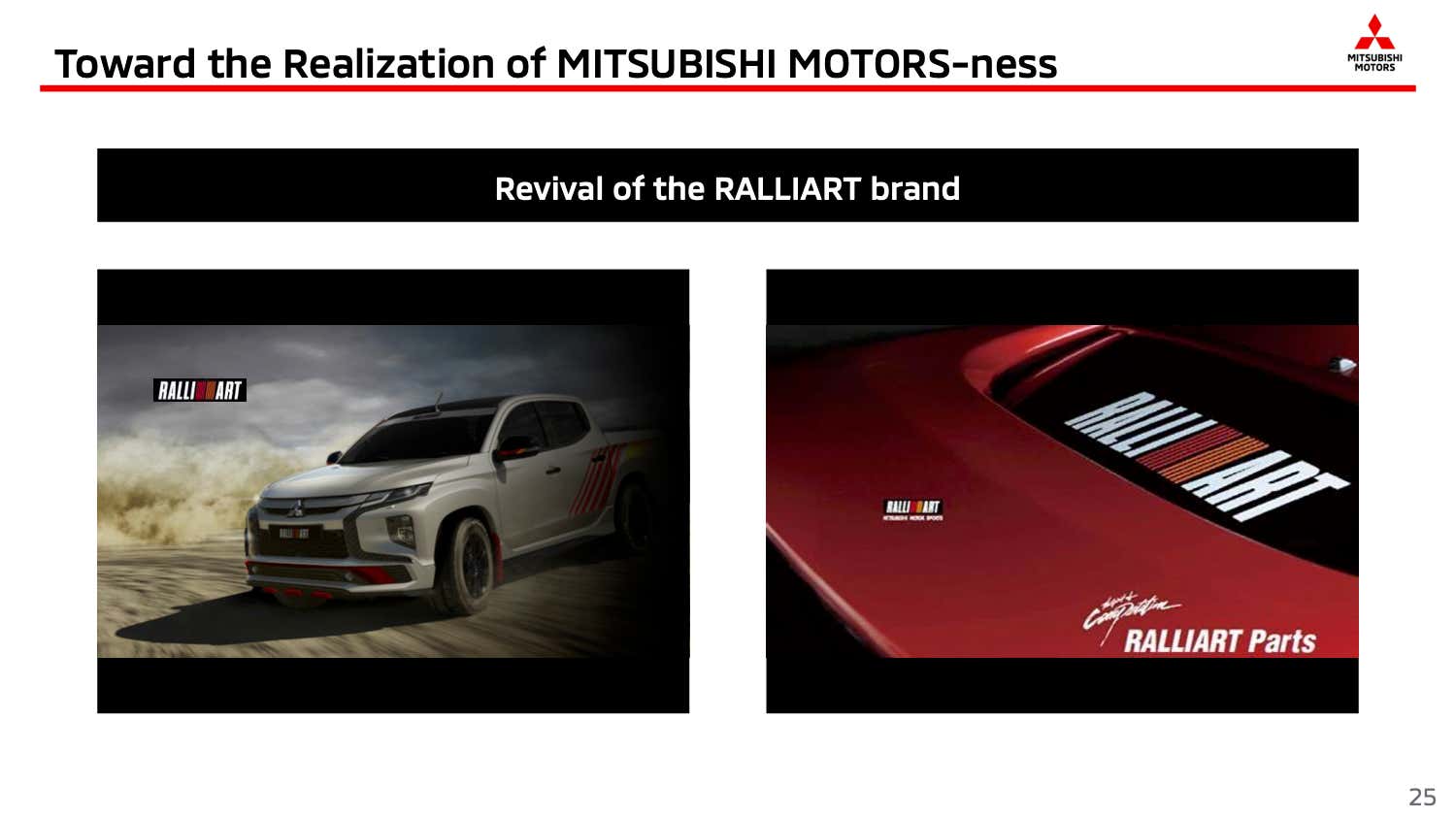 “For customers who wish to experience our Mitsubishi-ness, we will launch custom-made accessories for our model lineup as well as re-entering motorsport events around the world,” Kato commented to Forbes.

Curiously, Mitsubishi repeats the phrase realization of Mitsubishi-ness twice elsewhere in the document, once where it outlines a shift toward electric and hybrid drivetrains shared with its Renault-Nissan-Mitsubishi Alliance fellows, and once in a banner where it confirms two new models coming 2023 or beyond.

Given Ralliart’s role in this realization scheme, it seems to suggest these two could be performance models, potentially something along the lines of the old Lancer Evolution. Considering rumors of a return with Renault power circulated in 2019, maybe the Evo has a chance of riding again.

The Drive contacted Mitsubishi for elaboration on its plans for the Ralliart brand in the United States, and we will update this story if we hear back.