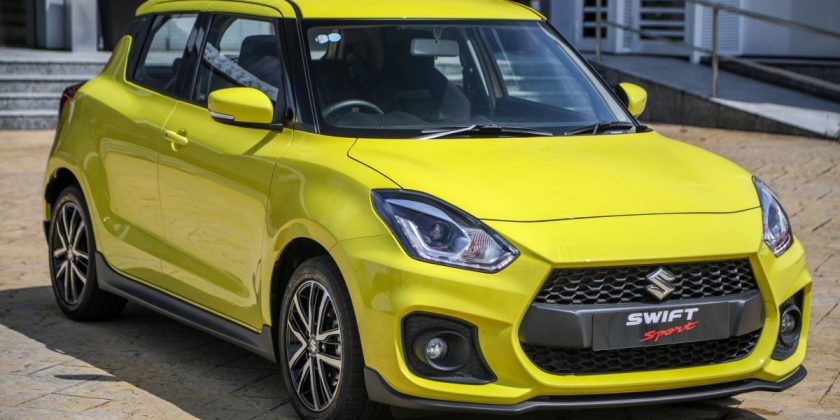 By relinquishing the Malaysian distributorship of the Kia and Peugeot brands, and upon being appointed as the franchise holder for Suzuki, the Naza Group has completed its automotive business transformation into an import-focused outfit.

Naza Group automotive CEO, Datuk Nik Hamdam Nik Hassan told The Edge: “Basically, we are remodelling our business strategy, to improve operational and cost efficiencies across all operations, create value and eliminate redundancies. We also want to become leaner and more robust in our operations.”

The company is optimistic about a better performance this year, with sales expected to grow in line with the industry’s forecast of 8% year-on-year growth. Nik Hamdam said that translates to a 16% growth in revenue to RM700 million and a 35% increase in gross profit. Revenue growth is expected to come from Suzuki, along with other brands as new models get introduced over the coming months. Naza is in the belief that its CBU-only business is now balanced, since the investments required are not as big as running local assembly operations. “CBU will allow you to bring in more models to the market. It can be more expensive, but it doesn’t stop you from bringing in more models,” Nik Hamdam explained.

“For CKD, you have to be a bit selective, because you need volume consistency for production. So that is why we have to look carefully at what models we can bring in as CKD, and what models we should maintain as CBU,” he added. “But again, if you look at the brands that we have, to do any kind of assembly operations would entail a lot more volume before you can start CKD.”

However, he did not explicitly rule out the possibility of CKD Suzuki models in the future. “It is not an impossibility for at least one model to be locally assembled,” he said. “In the long run, maybe after two to three years, CKD operations may need to be looked at because Suzuki is something that we can grow, and by having more models in the market, I think CKD will be an option.” Note that Suzuki has assembly facilities in Thailand and Indonesia, where the ASEAN Free Trade Agreement allows for very low import duties.

Nik Hamdam is optimistic about the Suzuki brand in Malaysia, saying that it has big potential for growth. It may be odd for a mass-market brand like Suzuki to be part of a portfolio that comprises mostly of luxury makes, but Naza is positioning the Japanese brand as a lifestyle brand, hence its decision to introduce the Swift Sport as its first offering.

“If you look at the Swift Sport, it is already the high-end variant of the Swift. So that also fits into the high-end premium of the Suzuki range. So as you go into the next phase, of course you want to introduce more models in the market. The next phase, after Raya, we will bring in another model, which is a very popular model within the Suzuki range,” he noted. No specifics were revealed in the interview, but the “very popular model” will likely be the latest fourth-generation Jimny.